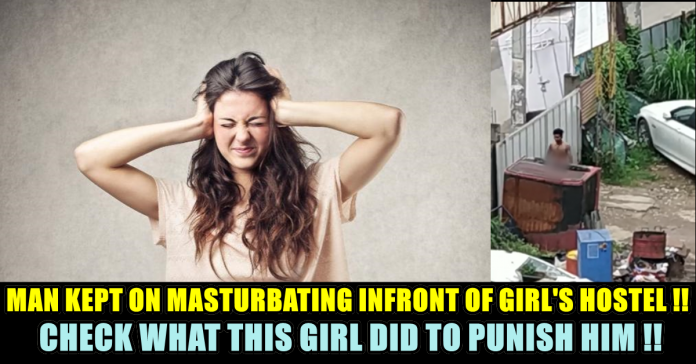 There are many perverts in this world who don’t mind harassing women just for the sake of fun and one such pervert has been found in Guwahati, Assam.

A young woman has posted a video on a social media website in which a man can be seen m@sturb@ting outside the premises of a girls’ hostel in Ganeshguri area. 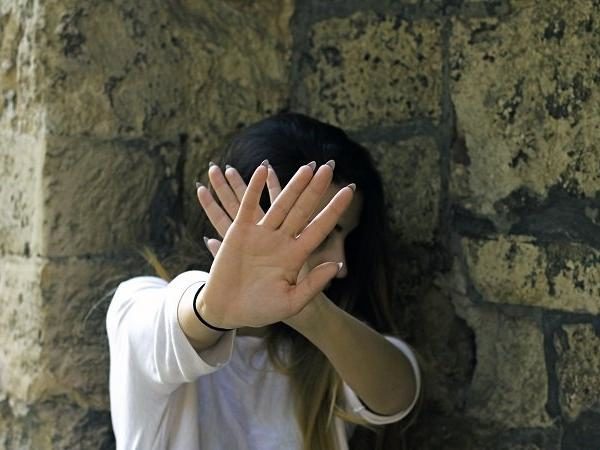 The video is said to have gone viral as many local news channels are covering the news and the man in question is a security guard of an automobile showroom.

The local police has said that an action will be taken against the man once a complaint is filed in this regard and the commissioner of police has reassured of this. Cops have refused to disclose the identity of the man who is in the center of controversy.

However, a local web portal nenow.in has stated that the name of the security guard is Gokul Medhi and he works at an automobile showroom situated at GMCH road, Christian Basti.

It’s very disgusting,when you come across this thing early morning at 5.30 am..

I was sitting near by my Window and was studying for exam ..

I don’t feel safe to open my window becoz of this guy..

He has no shame at all.. even though he saw me.. infct he was teasing me more..

This is not for the first time that we are witnessing such a disgusting act and this won’t be the last one as well until and unless very strict action is taken against such jerks. What do you say in this connection?