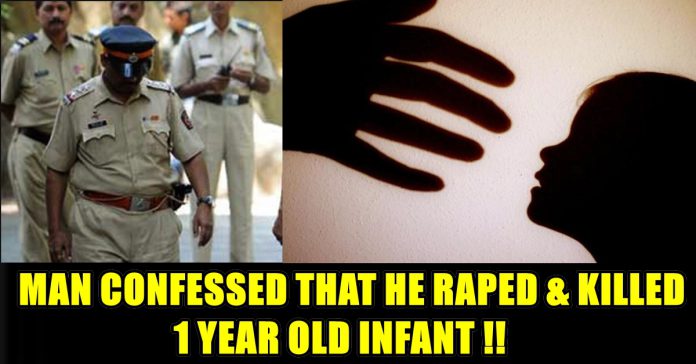 A 22-year-old man allegedly abducted and raped a one-year-old girl before killing her in Loni Kalbhor area near here, following which he was arrested.

On Thursday night, Malhari Bansode allegedly picked up the girl while she was sleeping next to her parents in the open in Loni Kalbhor, they said. The girl’s family hails from Tamil Nadu and her parents and their relatives work as labourers in the area, the police said. 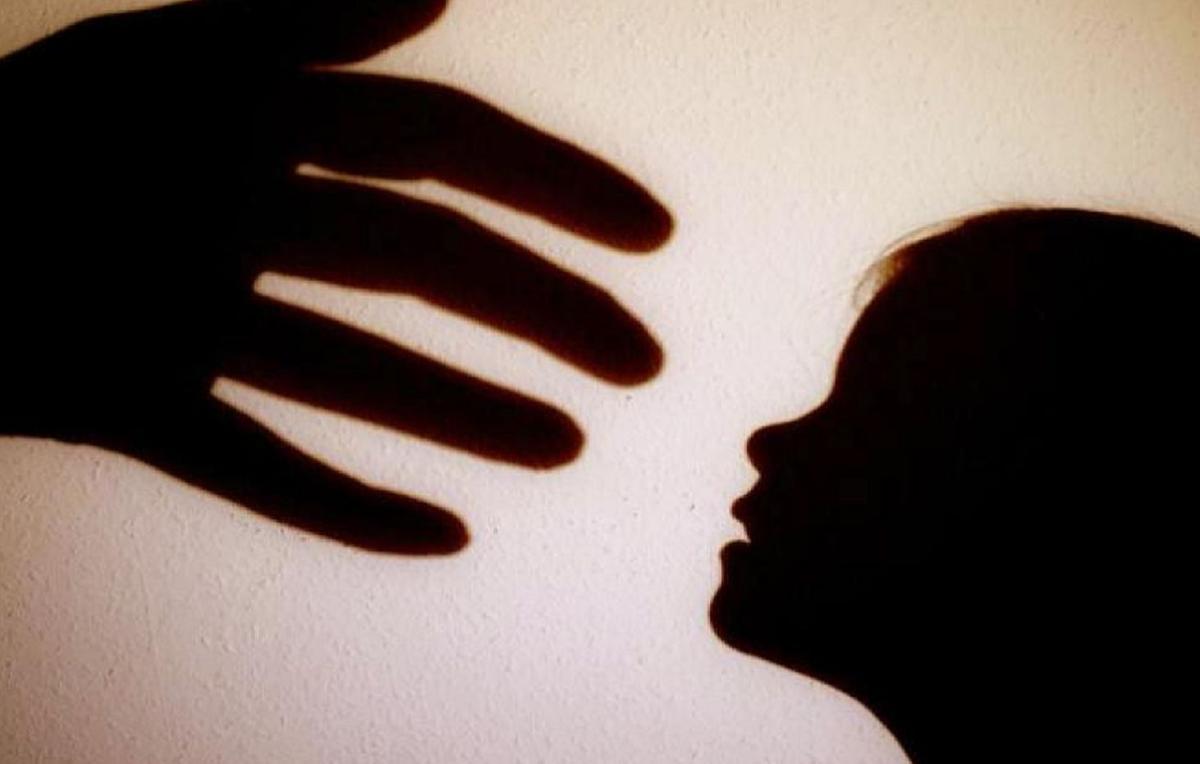 “At midnight, the family members, including her parents, realised that the girl was missing and they started searching for her. Subsequently, a missing complaint was registered,” a senior officer of the Loni Kalbhor police station said.

The body of the missing girl was found nearby in the early hours on Friday. A medical examination revealed she was sexually assaulted before her head was smashed against the ground, he said. 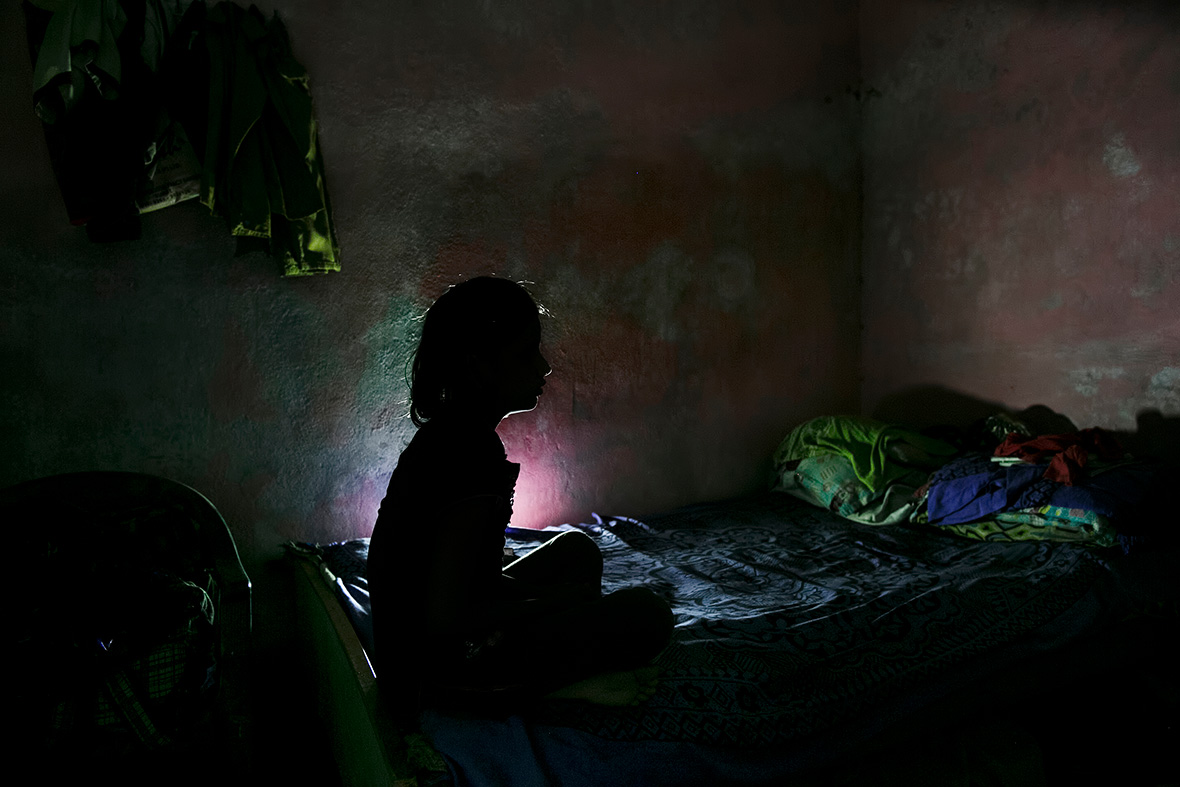 “During investigation, we found a CCTV footage in which a man was purportedly seen taking away a girl. Our detection team zeroed in on the accused and during interrogation, he confessed to raping and killing her,” he said.

A case has been registered and Bansode has been booked under relevant sections of the IPC and the Protection of Children from Sexual Offences Act, the officer said. 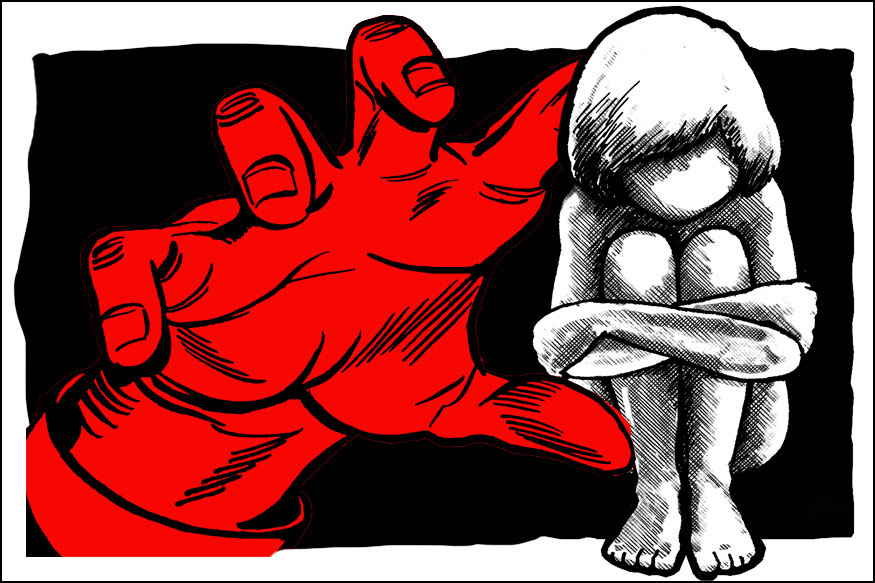 Two months ago, the blood-soaked body of a six-month-old infant was recovered from the basement of a building in Madhya Pradesh’s Indore. The infant was sexually assaulted, following which she was brutally killed. Police found blood all over the basement area, including smears on a staircase leading upstairs to the ground floor.

The policemen were nearly moved to tears during preliminary examination of the ravaged body as they carried it away in a little bundle.