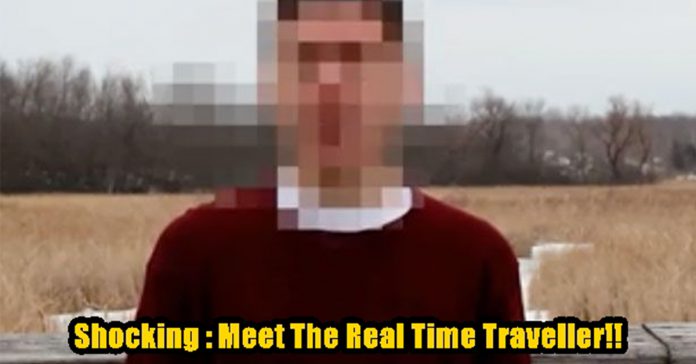 The man who identifies himself as ‘Noah Novak’ claims he has risked his life to deliver his bizarre prophecies to those living in the present and insists he must remain anonymous.

A time traveler from the year 2030′ has shared another shocking revelation from the ‘future’. He has previously revealed a range of events that will take place in the future. 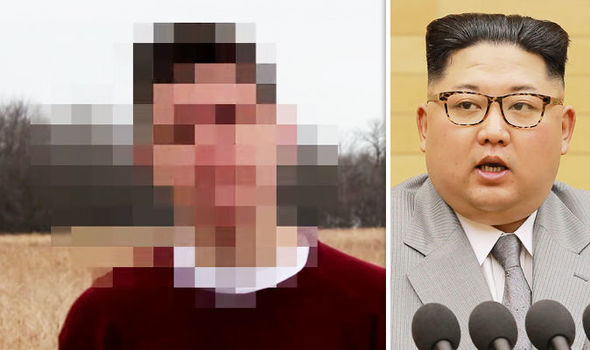 Earlier he had revealed that Donald Trump will be re-elected as the American President, Global Warming will increase, Artificial Intelligence will grow and Humans will be on Mars by 2028.

He also revealed that in 2030, the American President is a person called Ilana Remikee.

“There were a lot of rebels in the North because they did not want a capitalist society.”

“But eventually there slowly stopped being more rebels and basically it is just a capitalist country and everyone is happy.”

“There is a new leader, Kim Jong-un was actually dealt with, I’m not going to say how but he was.”

Noah explained that during the period of 2030 several nations are involved in a conflict that ultimately led to the end of Kim Jong-un’s provocative state.

The “time traveller” also detailed that he was caught up in the fighting and was tortured by a North Korea on the brink of demise for two days.

He went on: “North Korea is basically becoming a huge, huge threat to us.

“I have a story about me being in North Korea in 2030 – I was there studying with a bunch of other people, we were basically just getting notes. But the thing is there were two sides fighting, it was basically a bunch of countries, I’m only going to say three of them because I don’t want to cause any paradox. The United States, Japan and South Korea, basically they were fighting and I was in the middle of a war-torn part of it” he said.

“There was constant gunfire, constantly rebels running across killing each other, so it was really hard for me not to get into the middle of that. I was trying to take notes, and basically while the fight was happening North Korea got a little victory and they got the land I was staying in, so arrested me hours after that happened and I was sent to a camp.The reason why I didn’t talk about this story for a long time was that I was only there for two days until someone got the land back and we were able to be set free. We were basically being tortured, not painfully but we were like sore for a little and we were able to get out.” he added.

It’s hard to believe what he says but the man has passed the lie detector test.