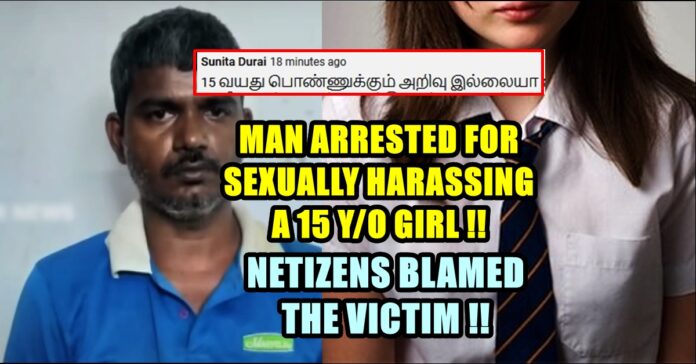 Venkatesan, father of three girl children, arrested for sexually harassing a 15 year old minor in the pretext of uniting her with her lover. The news has sent shock waves among the public as Venkatesan. However, what’s more shocking is the comments that surfaced for the news that was reported in the youtube channel of Polimer news. Most of the youtube users could be seen blaming the 15 year old girl for the crime that took place and they want girl children to be more “careful” and “aware”.

The 15 year old girl is a daughter of Murugan who is a neighbor to the accused. Murugan who belong to Vilupuram, is living in Kasimedu. Chennai with his family. His third daughter was studying 8th standard in Viluppuram by residing with her grand mother. It has been reported that the girl was involved in a romantic relationship with a guy named Chandru. 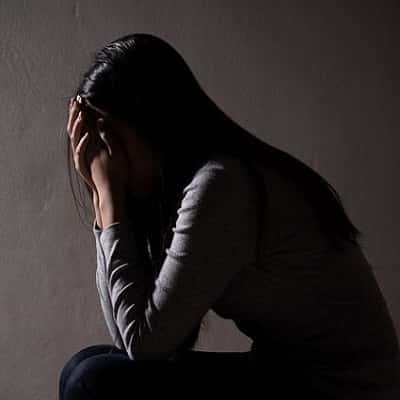 The girl’s grandmother who became aware of their relationship, sent the girl back to Chennai to her father. Venkatesan, after knowing about the situation of the girl, talked with her and promised to unite her with Chandru. He invited the girl to go with him to meet Chandru. Parents of the victim filed a police complaint in the Royapuram police station after realizing that their daughter is missing. Police intensified the search of the minor.

To the wife of his friend who was present there, Venkatesan said that he is leaving her there for two, three as she fell in love with some guy. To the woman who questioned, the girl cried and informed her about everything se went through. The woman, after keeping the girl safe in one of her relatives house, informed Police and the girl’s parents.

Police immediately reached the spot and brought the girl from Viluppuram. Doctors of Royapuram Maternity hospital confirmed that the girl was sexually harassed. Police officials arrested Venkatesan, father of three girl children under he Protection of Children from Sexual Offences act and lodged in jail. 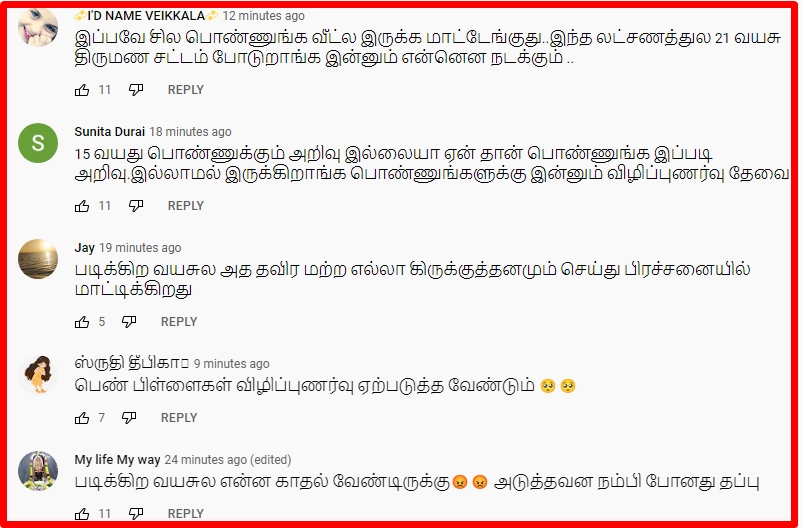 Girl Ended Her Life After Boyfriend Threatened To Leak Her Private Pictures!!

On Thursday, Hosdurg police arrested a 20 year old man for the death of his girlfriend who is a student. He was allegedly trying...

A youth named Aftab Poonawala got arrested by Police officials after he killed his girlfriend with whom he was having a live-in relationship. It...