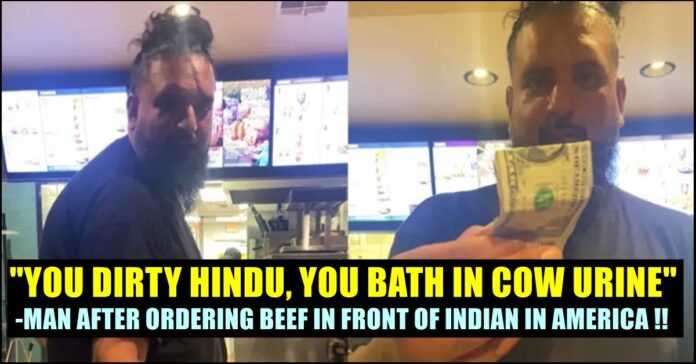 A video that shows a man abusing an Indian with anti-Hindu slurs is trending in social media platforms. The incident took place on 21st of August at Fremont Taco Bell. Identified as Krishnan Jayaram Iyer, the individual went out to get a burrito in the restaurant located in US. The unidentified man kept abusing Jayaraman for 8 long minutes and the victim of his anti-Hindu slurs calmly recorded the whole incident without responding. Reports suggests that he didn’t go to the car as he got afraid of the man following him to the car. 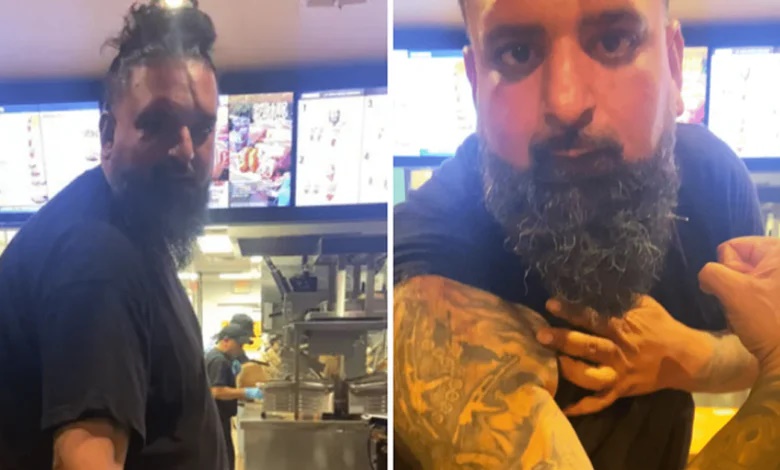 In the viral video, the man was heard saying “Walking around with your f*****g toes out B***h, This is not India” and continued “You f****d India up and you are f*****g America up”. Terming the attack as vile, Jayaraman remembered how the abuser had pointed fingers at him and said “You are a Hindu who bathes in cow urine”.

“Indian people are joke. Look at this nasty sh*t” he further abused. He intentionally ordered beef to instigate Jayaraman as cows are being considered sacred among Hindus. “I didn’t see a point of me trying to engage somebody who is hell bent on picking up a fight and wanting me to engage. He was so close to my face. He was throwing dollars at my face and was spitting everywhere” Jayaraman said. 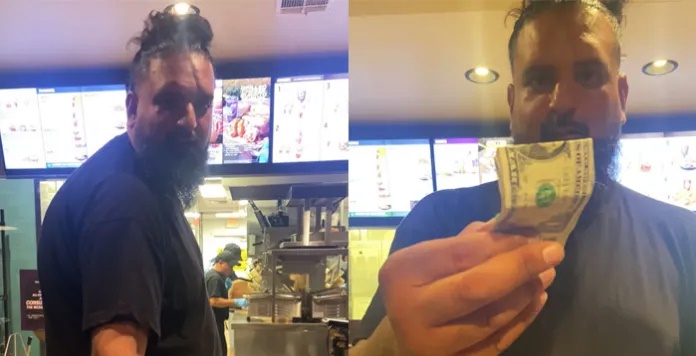 Jayaraman suspected that the abuser could be an Indian as he pronounced Hindi and Punjabi words and also uttered the former Prime minister of Indira Gandhi. He also wondered why the employees of the restaurant were mum about what was going on. The man left only after the Police arrived at the spot.

“I was scared to be honest with you. I was infuriated on ne hand, but I was scared what if the guy becomes too belligerent and comes after me” Jayaraman said to the media. “the video clearly shows that the verbal attack could have turned violent at any point” he added.

This man went out to get a burrito in the US, but he ended up a victim to anti-Hindu slurs.

Previous articleMovie Producer Called Out Book My Show App For Charging 25% Of Ticket Amount !!
Next articleWATCH : 90s Kids Fumed After Seeing The Video Of A 61 Year Old Man Getting Married !!

Deputy General of Viduthalai Chiruthai Katchi who is also a sitting MLA of Nagapattinam constituency, opened about his relationship with Azeem, one of the...

We all should have wondered who could be the person lending voice for Bigg Boss at least once in these four years. There were...