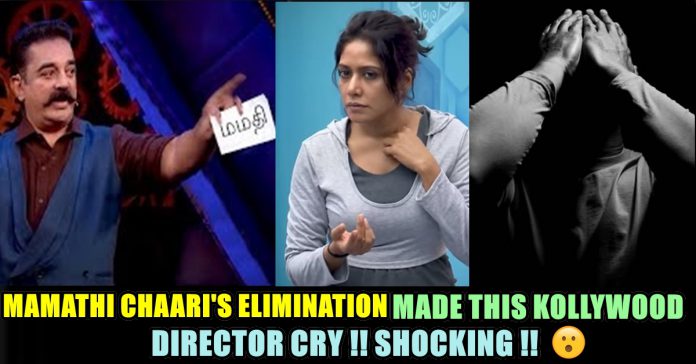 Popular anchor Mamathi Chari, who entered the house a couple of weeks ago along with 15 others, was evicted by Kamal Haasan following popular vote. 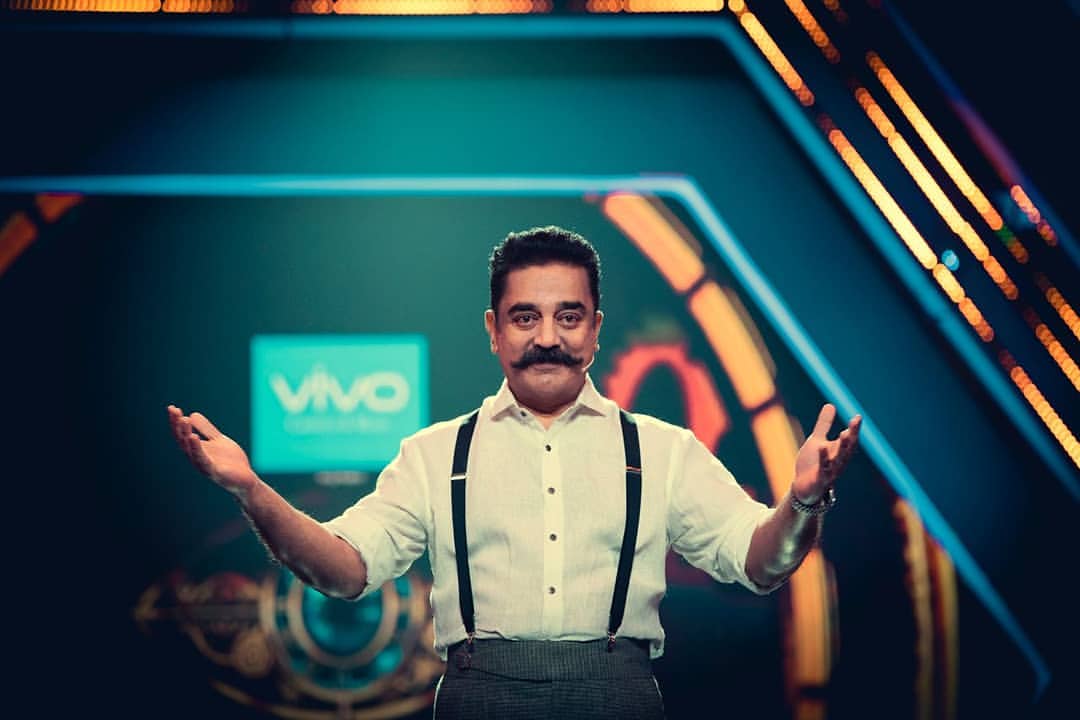 Speaking after eviction, Mamathi Chari said to Kamal Haasan  that it was a learning process to be at the house and she gave her best.

The other contestants in the house including Mumtaz, Aishwarya  Dutta,  Yashika, Mahath, Senrayan, Thaadi Balaji, Nithya, Aishwarya, Danny, Janani Iyer among others gave a mournful bye to her. 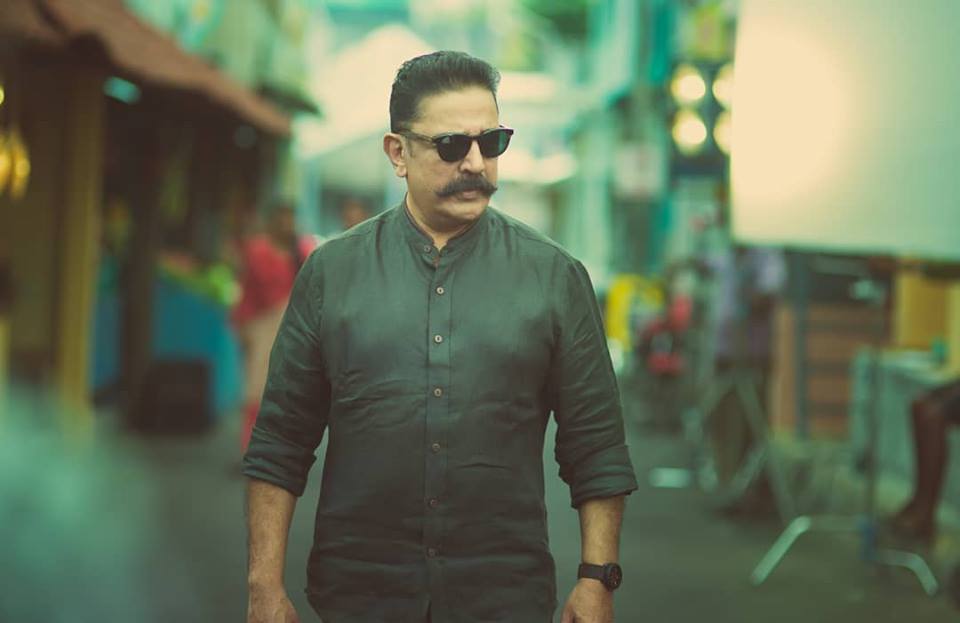 The show has completed two weeks and Kamal Haasan spoke about the need for contestants to follow the rules inside the house.

Mamathi Chaari’s who was eliminated because of audience less votes stood along with Mumtaz and Ananth Vaithyanathan in the elimination chamber. Though Mamathi did no wrong deeds inside the house she did no impressive things either. Her behaviour along with Mumtaz irritated most of the audience and her singing while the task received a big time troll in social media.

Meanwhile while she was eliminated yesterday the director of the most awaited parody film Tamizh Padam 2’s director trolled her elimination. The tweet he wrote is a sudden laughter as everyone expected that he is tweeting about the football matches. He wrote the Nation mourns which directly trolled her. 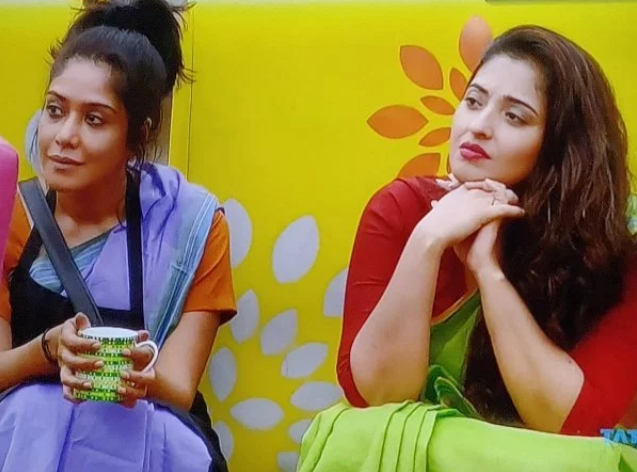 This is the most hurtful elimination could have easily gone the other way. A nation mourns. #MamathiChaari

Check out the comments by fans :

What do you think about her elimination and the director’s comment on it ??