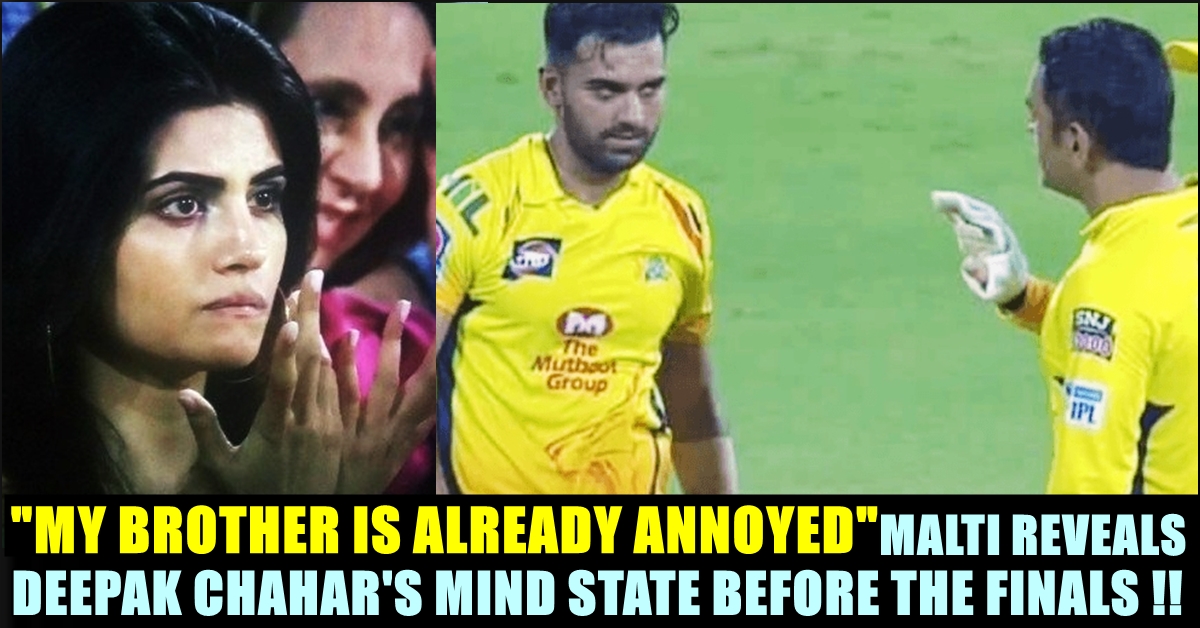 Two of the most successful Indian Premier League teams will go head-to-head in the IPL 2019 final on Sunday in Hyderabad for the ultimate bragging rights the 4th title. Both Mumbai Indians and Chennai Super Kings have won three titles each in 11 editions of IPL 2019. While CSK will be featuring in their 8th final, MI will play their 5th on Sunday.

Moreover, the final at the Rajiv Gandhi International Stadium in Hyderabad will be the fourth time MI and CSK meet in the final. Interestingly, Mumbai Indians have a positive head-to-head record in the final against Chennai Super Kings have won two out of their three meetings in the big clash.

Mumbai will be hoping to make it three in a row as they had won the 2013 and the 2015 finals between the two sides. Chennai’s only win against MI in the final came when the two sides met for the first time in the title match in 2010.

Deepak Chahar is one of the prominent seamers of Chennai Super Kings and he is been performing well in this ongoing season. He is the one who plays for Rajasthan in domestic cricket. The pacer is lately making headlines for his on field interactions with Captain Dhoni who gave his piece of mind to the bowler when he leaked runs in a crucial time against Punjab in one of the league match. 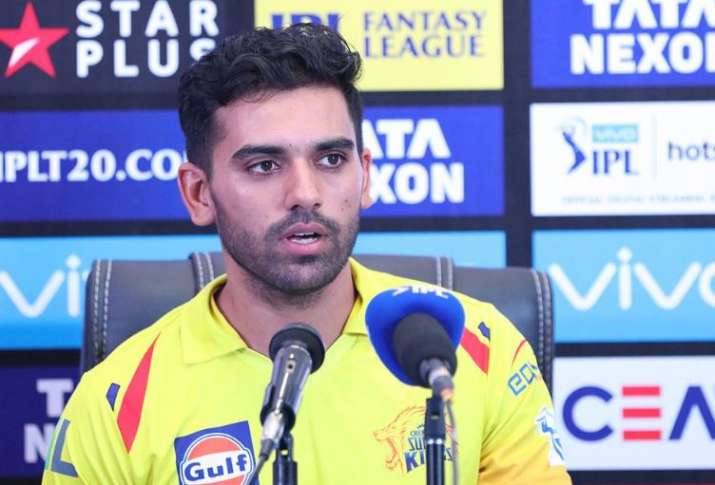 Now the 26 year old became a key bowler who could not be excluded from the playing 11. A day before the finals, Deepak Chahar’s sister and Internet sensation Malti Chahar revealed that her brother is so annoyed due to some serious reason.

Through her Instagram account, Malti posted a couple of video stories. In the first one it showed rain pouring in Hyderabad. Unfortunately the finals between Mumbai and Chennai is scheduled to be played at the Rajiv Gandhi International Stadium in Hyderabad. Followed by this story she posted another story which showed Deepak Chahar with a clueless face. In the video the seamer is seen removing his socks and he looked at the camera with sour face. Malti while posting the video added a caption saying “And he is already annoyed”

Here’s the screenshot of that story : As we all know, it would be difficult to play in a wet pitch and it would be more difficult for the bowlers if there is dew in the outfield which will make it harder for them to swing or turn the ball. If the rain continues, there are high chances for the match to be abandoned or postponed. Being a mainstream pace bowler for CSK, Deepak would have gave it a thought and felt in the way Malti mentioned. Malti Chahar, a Miss India contestant, made quite the impact at the recent IPL cheering for her brother Deepak Chahar. Her emotional reactions and enthusiastic cheers for Chennai Super Kings (CSK) have grabbed the attention of cricket fans all over the country. What followed was a social media frenzy to figure out who she was and that has resulted in over two lakh followers. She is also aiming to make her debut in Tamil films and already started to win fans by doing Tamil dubsmashes.

Random Insta User Tried To Troll Mahesh Babu’s Wife !! She Shut Him Down Like A Boss !!
Ravichandran Ashwin Getting Mercilessly Trolled By CSK Fans For This Reason !! Unexpected !!