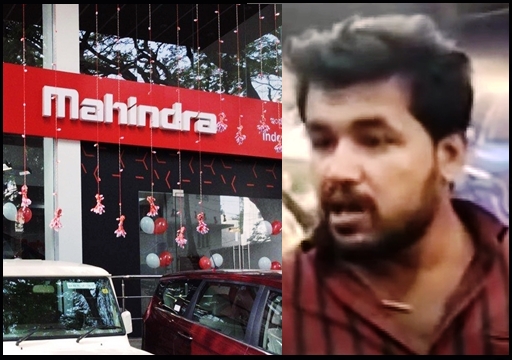 An incident about a Mahindra showroom sales person humiliating a farmer who visited the place to inquire about a car price has grabbed headlines across the country. Video of the same is doing rounds in social media platforms with netizens reacting in various ways. After getting humiliated, the farmer challenged the sales person to pay for a car on the very day and asked whether he could deliver it to him immediately. The sales person failed to deliver the car after accepting the challenge as a result of which the farmer filed a police complaint. The farmer also made the sales person to make an apologize to him, according to reports. 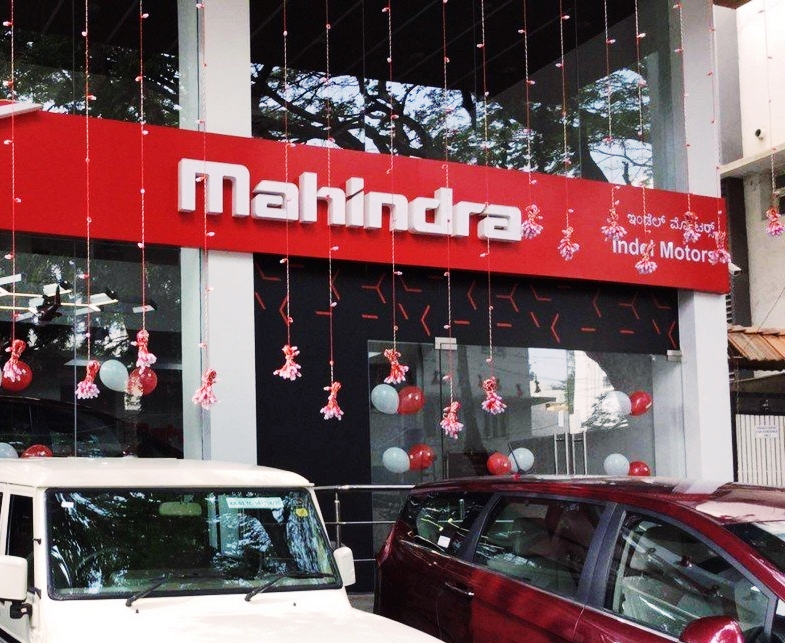 The incident happened in Karnataka and the farmer is identified as Kempegowda, an areca nut (betel nut) farmer. He visited the Mahindra showroom with his friends to inquire about the price of a car. A salesperson who attended Gowda, reportedly humiliated him based on his looks and accent.

The Mahindra employee said that Kempegowda wouldn’t even have Rs. 10 in his pocket, let alone Rs. 10 lakh which is the price of a car Gowda inquired. The agitated farmer, left the showroom, challenging the salesperson that the car should be immediately delivered to him if he pays the money for it.

Within 30 minutes, Gowda returned with Rs. 10 lakh and demanded the car. However, the sales person couldn’t give him the car and asked Gowda two days to deliver after making an apologize. Gowda who couldn’t hold his nerves, went on to make a police complaint and the video of the entire incident is going viral in the social media platforms.

Netiens has been reacting to the incident in various ways in online platforms. A user went on to tag Anand Mahindra and addressed about the issue to him whereas another follower asked “Hope they train your sales people manners and politeness, this may be the reason for a dismal sales record ?” to Anand Mahindra.

Dear @anandmahindra look! Your employees insulting farmers. If you have respect to farmers please cancel franchise to this show room. Tumkur, karnataka pic.twitter.com/Ms0JnMvZQp

@anandmahindra Karnataka Mahindra showroom insuslts Indian farmer . Hope they train your sales people in manners and politeness , this may be the reason for a dismal sales record ? pic.twitter.com/lJCoYNSLvv

What’s your take on this ?

A farmer was insulted by #Mahindra showroom executives for his attire.

Dear @anandmahindra Sir,
This is how your exicutive judge People ? this incidnt happend at Tumakuru Karnataka, A farmer went to Mahindra Showroom where Mahindra executives disrespected this guy, What action would you take on your exicutives?@MahindraRise pic.twitter.com/6zlcHFFThf