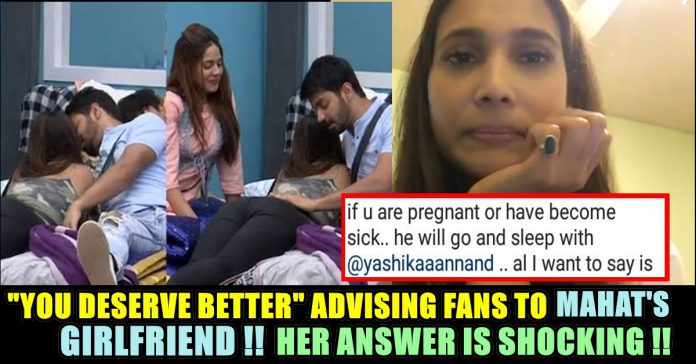 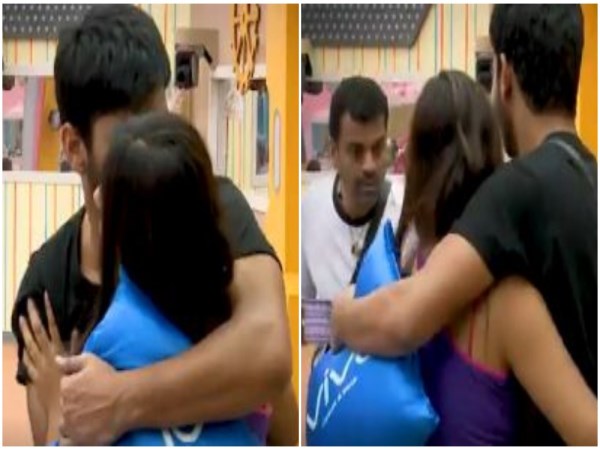 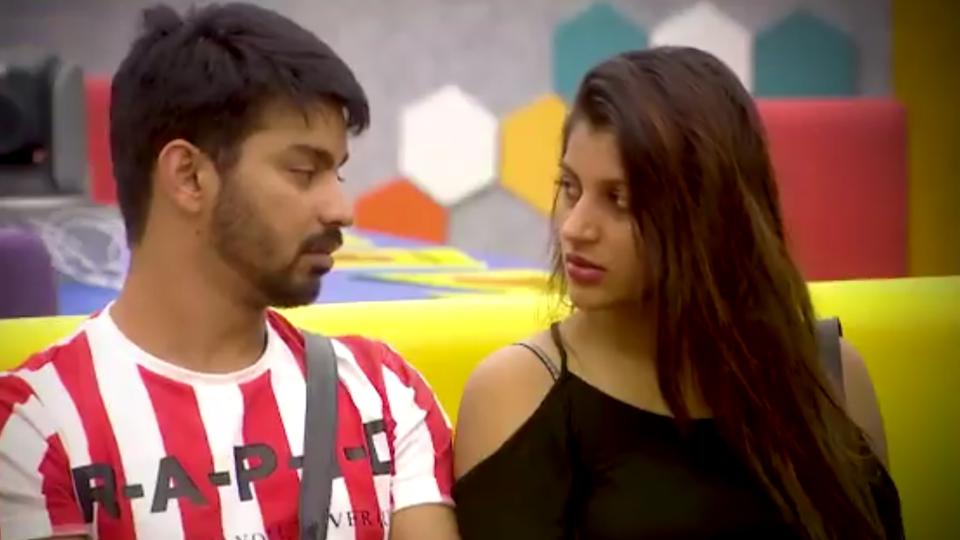 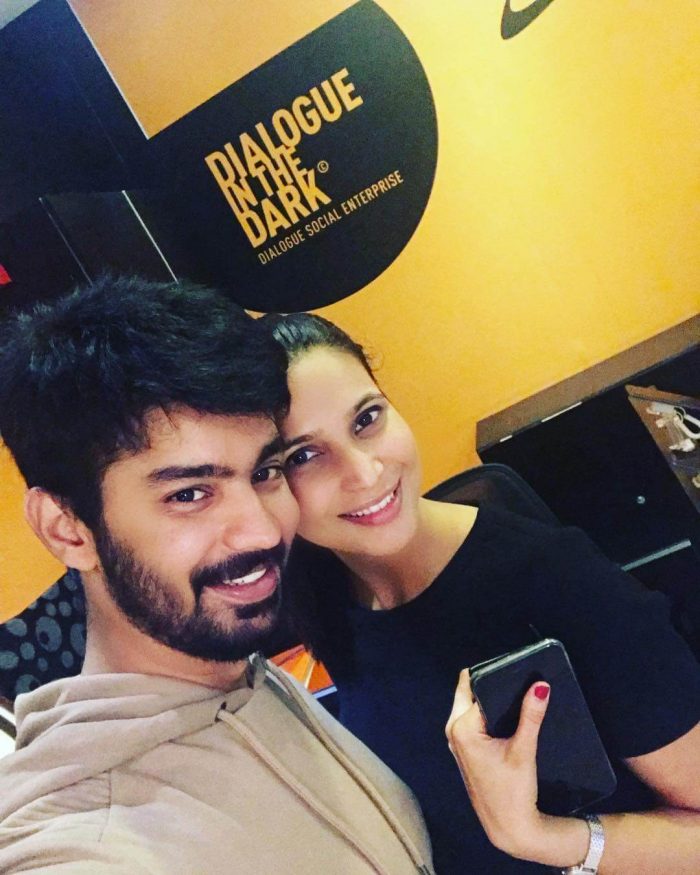 Now Prachi Mishra has announced that she is going to answer all the queries about Mahat’s behaviour on Bigg Boss house. 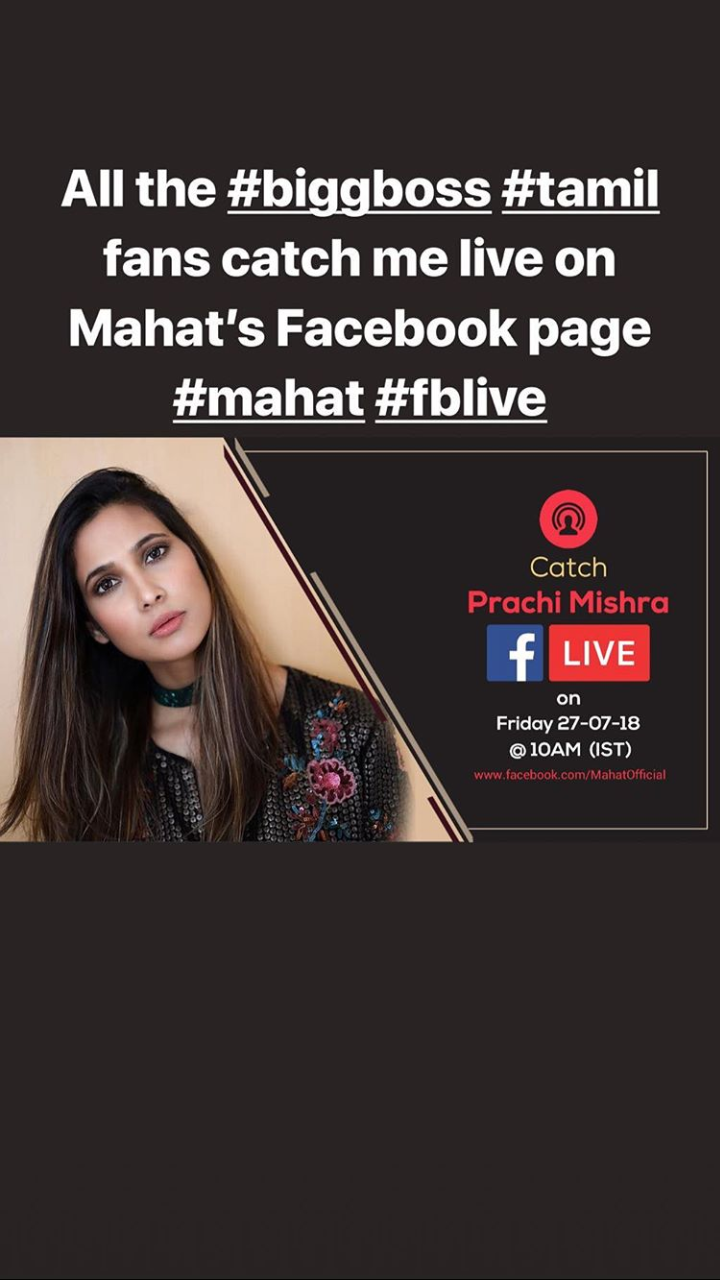 A fan asked her to leave Mahat said that he is a womanizer and he will surely sleep with Yashika if she gets pregnant or get sick in future. For that Prachi replied her. Here’s is what she said : 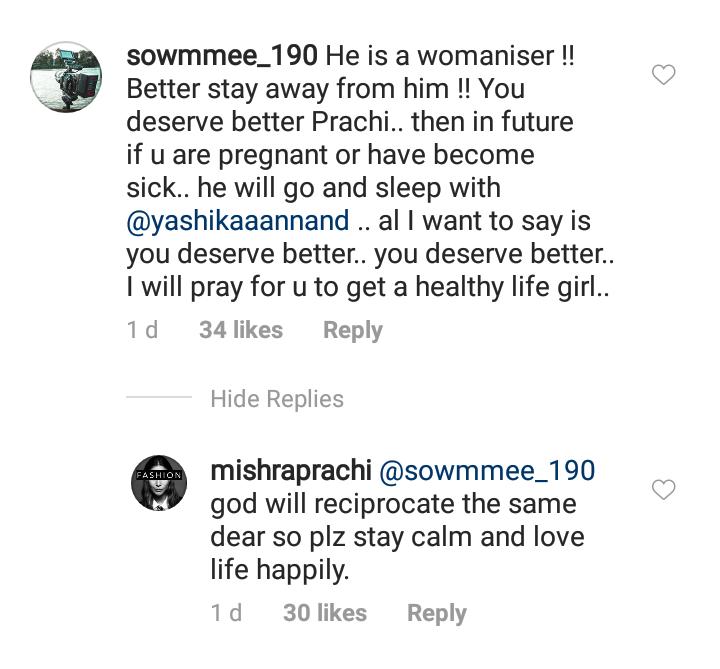 As her made announcement Prachi also conducted a Facebook live session in which she answered several of audience’s questions.

What do you think on her answers ?? Is she doing it to convince herself ?? Or Is she telling the truth ?? Comment below.