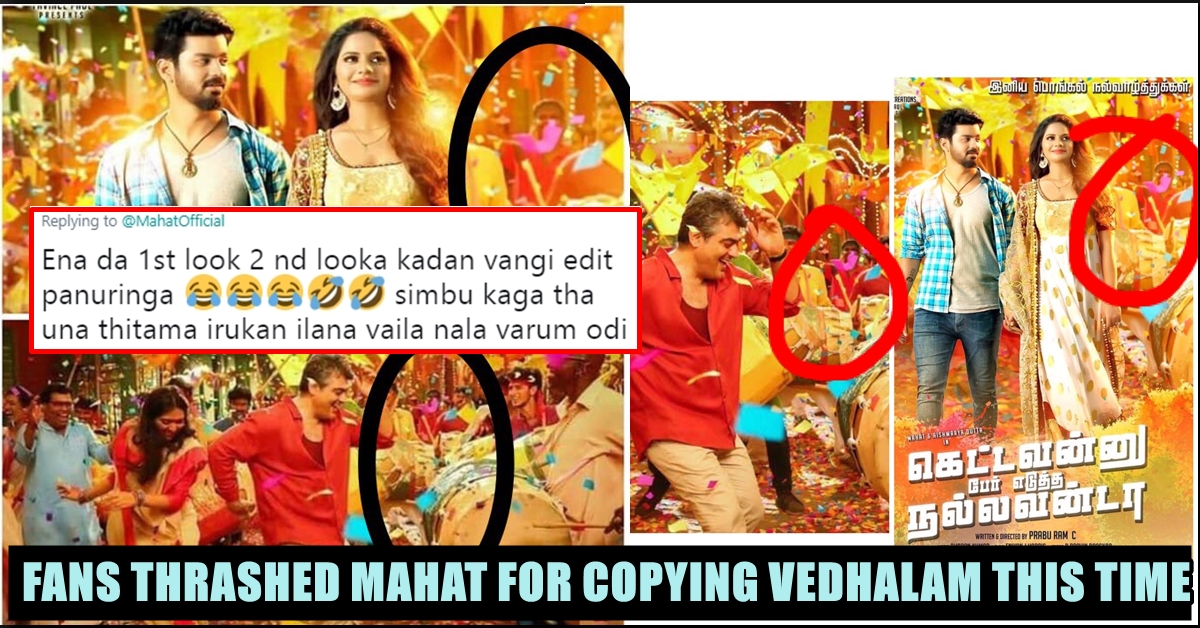 Mahat is an aspiring hero in Tamil cinema who is  known for his supporting roles in Ajith starring “Mankatha” and Vijay starring “Jilla”. The actor always loved to indentify himself as a “Simbu” fan which is evident in the First Look of his upcoming film. 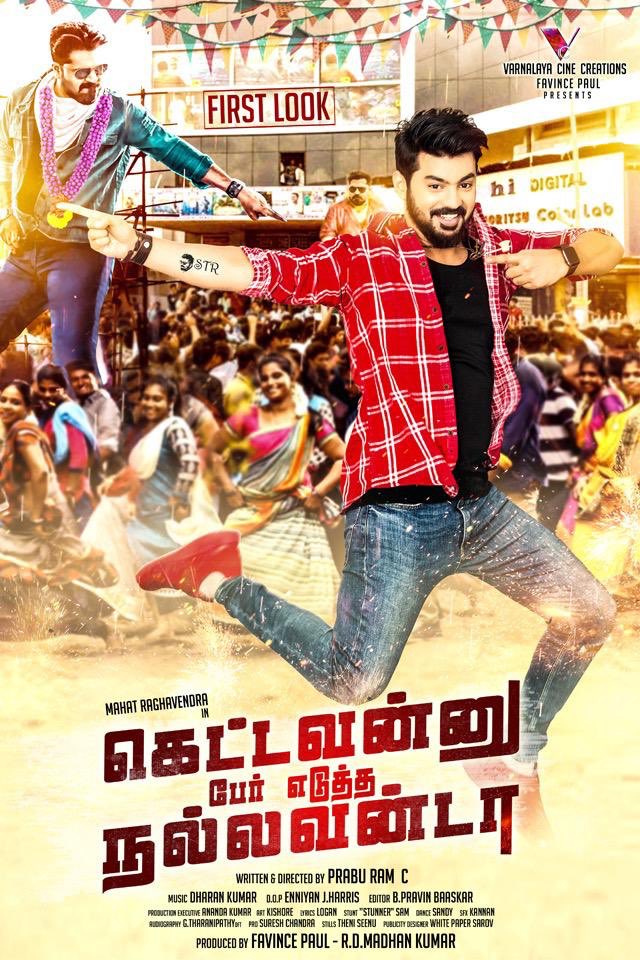 The first look show Mahat pointing the poster of “Vandha Rajavathan Varuven” with Simbu’s name and face as a tattoo in his hand which shows that he is going to play the role of Simbu’s fan in the movie itself.

He is widely  known for his participation in the second season of Kamal Haasan hosting Bigg Boss show Tamil has released the first look of his first movie as “solo” hero. The movie titled as “Kettavannu Per Edutha Nallavanda”  trending in social media for a weird reason.

This first look was heavily criticized and trolled by netizens for blatantly pasting a snap shot of a different song. The song which took place in the movie “Kathakali”, a “Puratchi Thalapathy” Vishal starrer. 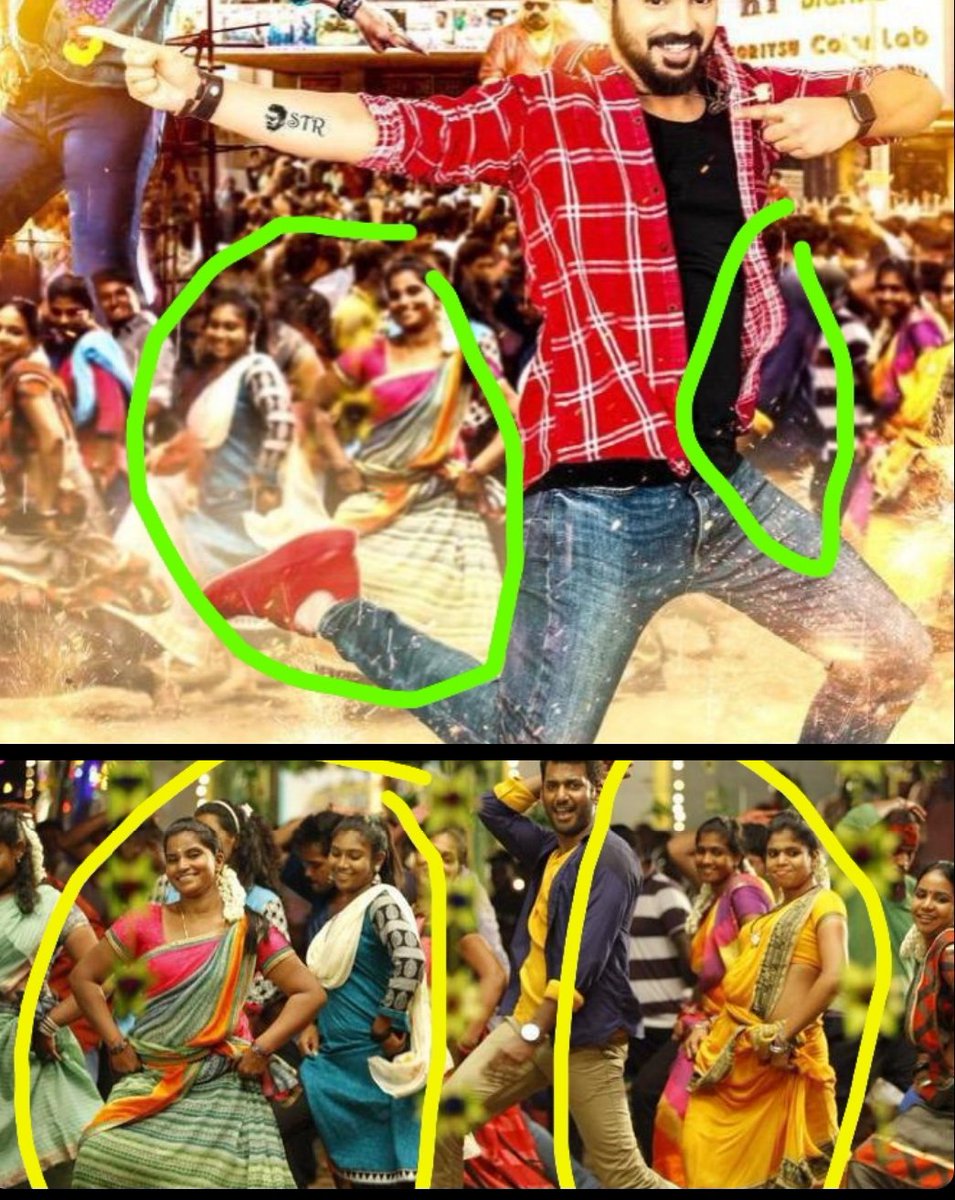 Now the actor has released another poster and asked his followers to find out which movie the background belongs. The caption of his post read as “Wish you all a very happy Pongal! ❤️ Now time to guess which movie back ground is this poster from 🤔😉”

Wish you all a very happy Pongal! ❤️ Now time to guess which movie back ground is this poster from 🤔😉 pic.twitter.com/5qf2HNpt1S

As soon as the poster released twitter users found that the background belongs to a song in “Vedhalam” movie and started trolling :

Mahat who always faced a lot of trolls during his Bigg Boss times has now been trolled for the “lazy poster work” of the designer. Do you think this is intentional ?? Comment your views below !!