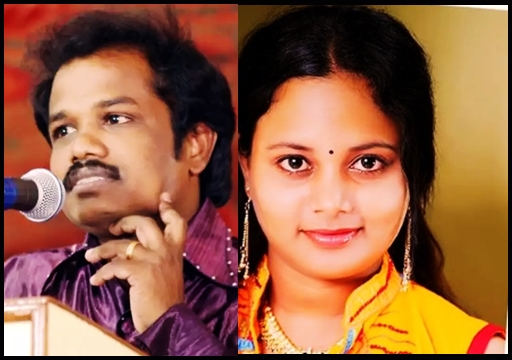 Standup comedian Madhurai Muthu who is known for his stints in Sun TV and Vijay TV, came up with an emotional post on Friday, expressing his love towards his first wife who died of a fatal road accident. On the day which marks the 6th year anniversary of his first wife, Muthu uploaded the picture of his wife and said thatt it is the 6th year anniversary for the Goddess of his house.

Starting his career at Vijay TV’s “Kalakkapovathu yaaru”, Muthu went on to appear on “Asappovathu yarru” of Sun TV as a contestant. He is currently participating in the “Cooku with Comali” show as a “Comali” and also judges “Kalakapovathu yaaru” show. He is also entertaining audience by taking part in several other comedy shows. 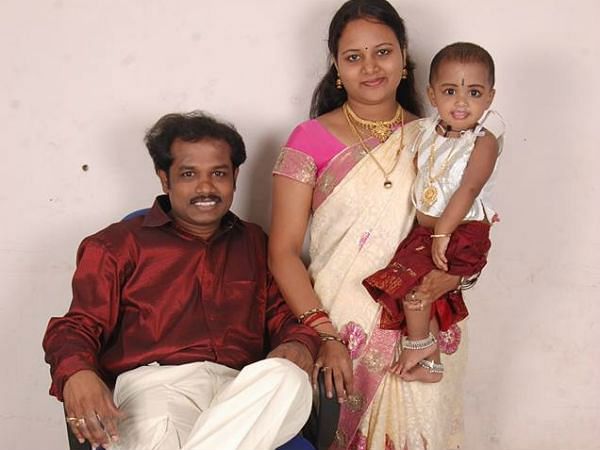 On Friday, the most loved comedian came up with an emotional message in his official Instagram handle, paying his respect to his late wife Lekha aka Vaiammal as February 4 happens to be her death anniversary day. Lekha who is a doctor by profession, died after involving in a fatal car accident near Madurai in the year 2016. The couple had two daughters at that time. 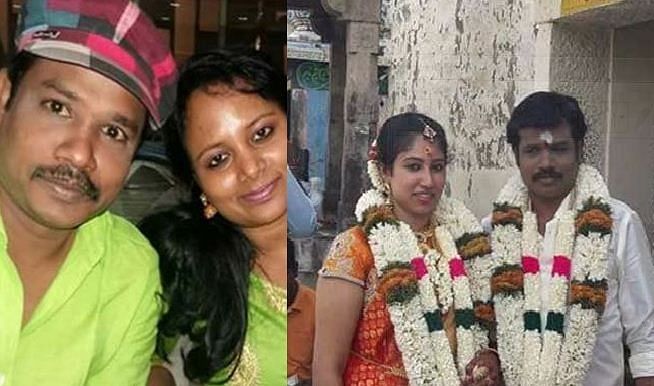 Within six months of the tragic incident, Muthu got married to Lekha’s friend Neethi who is a dentist by profession. When he became a subject to criticisms for his decision, the stand up comedian pointed out that he could live single for the rest of his life but his children need a mother. Muthu also believed that Neethi, being a best friend of Lekha, would definitely take care of the children with love and care.

In the post that was uploaded remembering his first wife, Muthu said “Today is the sixth year death anniversary for the goddess of our house” by writing “எங்கள் வீட்டு தெய்வத்திற்கு ஆறாம் ஆண்டு அஞ்சலி”

Many of his followers offered condolence message to Muthu through the comment section of his post. The comedian who became a darling of masses through his ability of pitching uninterrupted jokes back to back, started his second innings through the “Cooku with Comali” show. In this digital era, Muthu is enjoying 8 lakh plus subscribers for his youtube channel “Madurai Muthu Alapparai” and also has 4 lakh plus subscribers for his Instagram handle.

Previous article“Are You A Virgin?” – Asked Follower !! Actress Shuts Him Down In Style
Next articleVadivelu Got Upset & Cancelled Shooting Because Of Redin Kingsley ??

In the court room task, Janany and Azeem planned together and filed a  case against Vikraman for hurting Janany by saying that her Tamil...