Today 22nd august 2018, Namma chennai turns 379 years old, so on behalf of this special occasion we from Chennai Memes came up with this article to let people know about the history of Namma ooru!

And then from a english settlement to the present day chennai…

It has gone through a lot of changes and history! But it has withheld the history and has taken new changes smoothly. Madraspattanam(AKA) Chennai is a mixture of melodious old music with a new age music. come,lets take a look of our old vibrant city!
The first plan of city of Madras – 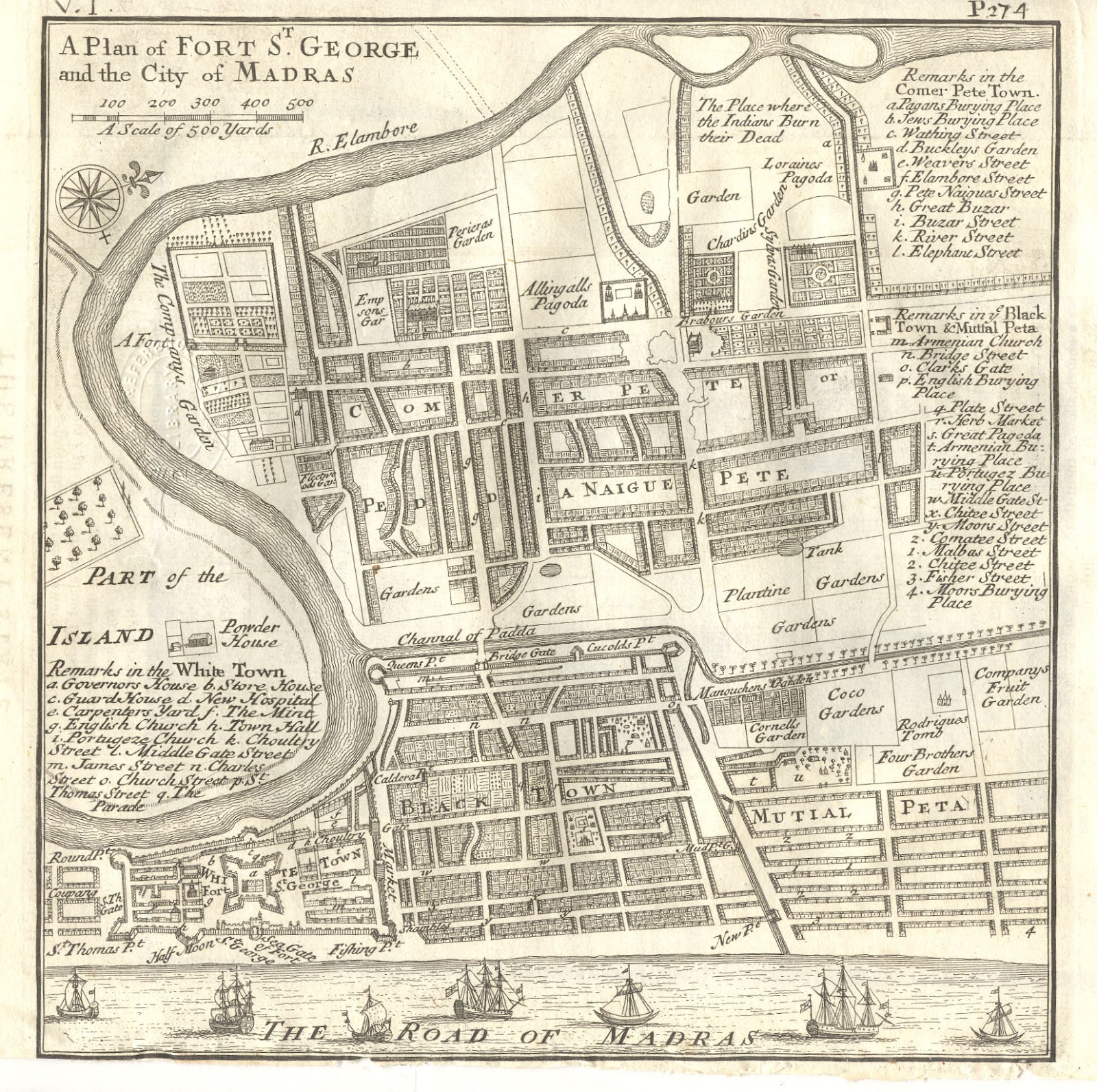 As you all know, Lord francis day and his superior cougan bought a small sand strip from the local chieftain Nayak(chennapa nayak’s son) and planned a city on it. They came through lot of criticism for buying a wrong land to build the fort. But they never knew that they were creating a history.

Soon,britishers got indulged in carnatic war and defeated.The madras was in the hands of french.

Battle of adayar(Battle of madras) – After the treaty with french,the british got the control of madras. Soon,the city started expanding.. 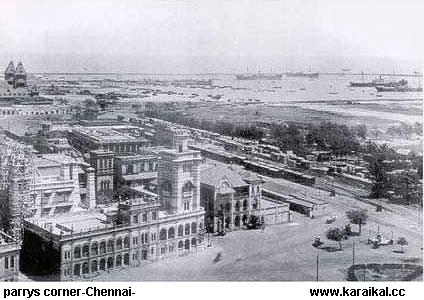 The long beach along the fort was officially christened “Madras Marina”.Then, a road was built to connect southern villages – Mylapore,Adayar,thiruvalikeni…which was named “Marina road”A new station was built at royapuram to ferry the englishmen  from the north. 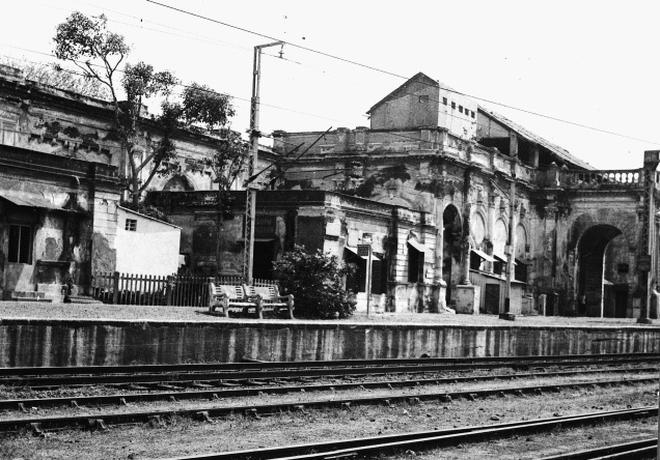 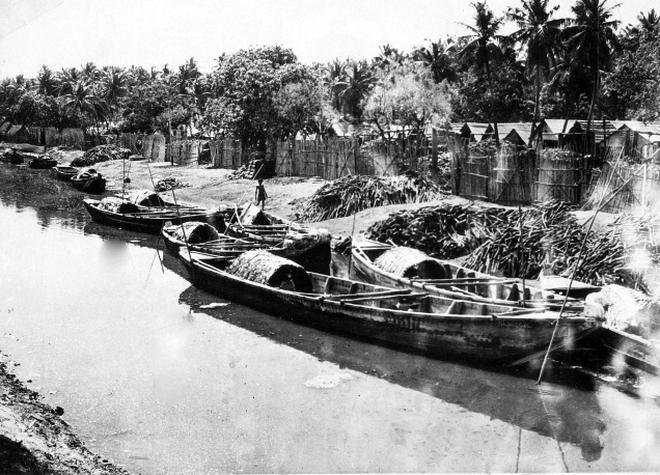 It was one of the first indian city to start public transport systems..
A bus of Madras Bus service at a SHELL petrol bunk –
Madras tram  system –

The hindu was one of the first ‘non-british’ english dailies. It used to ferry its newspapers from madras to other cities (all major southern indian cities) by a privately owned plane.
Swadhesamithran was the first Thamizh daily to be published in india
And finally, this is how our CSKs den looked –
Chepauk Stadium. 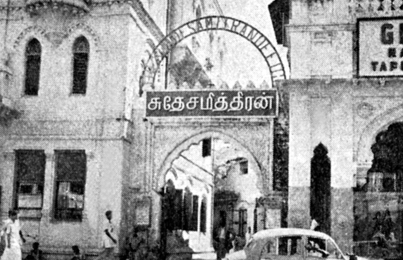 We can keep on listing the legacies of madras, but it cannot be said in one day. To hear such facts and interesting stories of chennai,keep visiting our site.