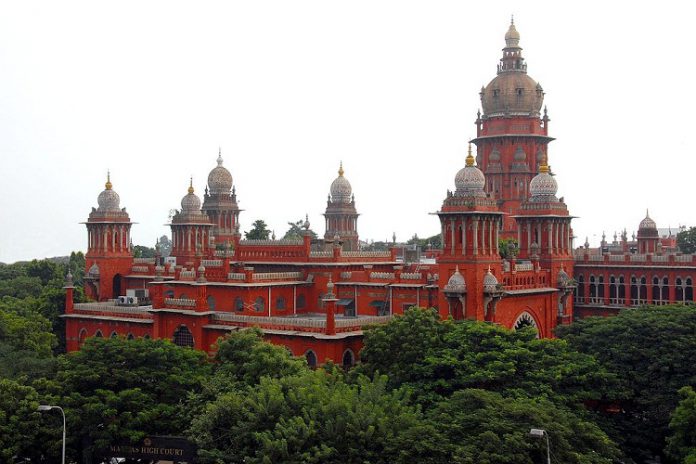 As Chennai and other flood-affected areas of Tamil Nadu limp back to normalcy, the Madras High Court on Tuesday asked the state government headed by J Jayalalithaa to furnish details of relief efforts.
Justice M M Sundresh told special government pleader Subbiah that either the advocate general or an additional advocate must specify the details before December 11 while hearing a writ petition filed by Congress advocate A P Suryaprakasam, according to a report in the Times of India.
Suryaprakasam had accused AIADMK supporters of harassing volunteers engaged in relief work. He demanded the formation of “micro-level managing committees management and relief-providing committees” to work in synergy with individual volunteers and private bodies to carry out relief work.
“On December 3, when I was leading a group of volunteers carrying food materials for deaf and dumb students of Little Flower Convent at Gemini Circle, we were prevented by local goons from distributing food and bed sheets to the victims. They asked me to handover the materials to them or go back without distributing them,” he said in the petition.
He also accused the government of being insincere in its efforts to provide relief, “there is no one from the government to guide them and give them instructions” in spite of “enough” available relief material.
He further argued, “As already local goons have started taking control of this unfortunate situation and assaulting and preventing volunteers from distributing relief materials, any further delay in constituting committees will cause irreparable damage to the lives of victims as well as volunteers.”
Previously, on Saturday it was reported that citizens and volunteers were being forced to stick Amma’s posters on relief material that had been bought through private charity.
According to some reports, at least 450 people have died as a result of the heavy rains and ensuing floods.
– See more at: http://www.thenewsminute.com