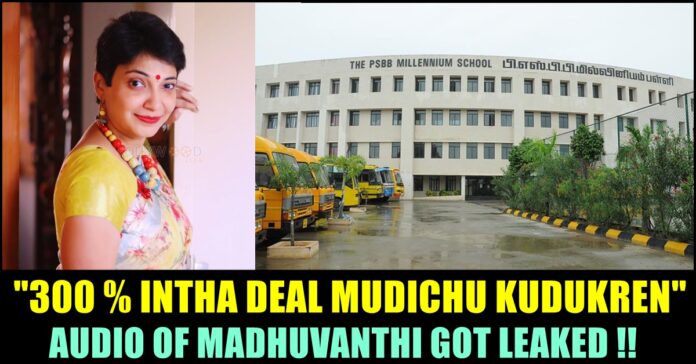 Audio of popular actor YG Mahendran’s daughter Madhuvanthi giving assurance of completing a deal for 300 % sure has surfaced in the internet. In the audio, Madhuvanthi could be heard saying that she will return the money if she couldn’t complete the deal as per her word. It has been reported that Madhuvanthi promised to get people the seats at the PSBB school and has got Rs. 19.85 lakh totally. Advocate Muthukumar had said that se has returned Rs. 13.5 lakh but threatened Krishna Prasadh, representative of the victims while he asked her to return the money. 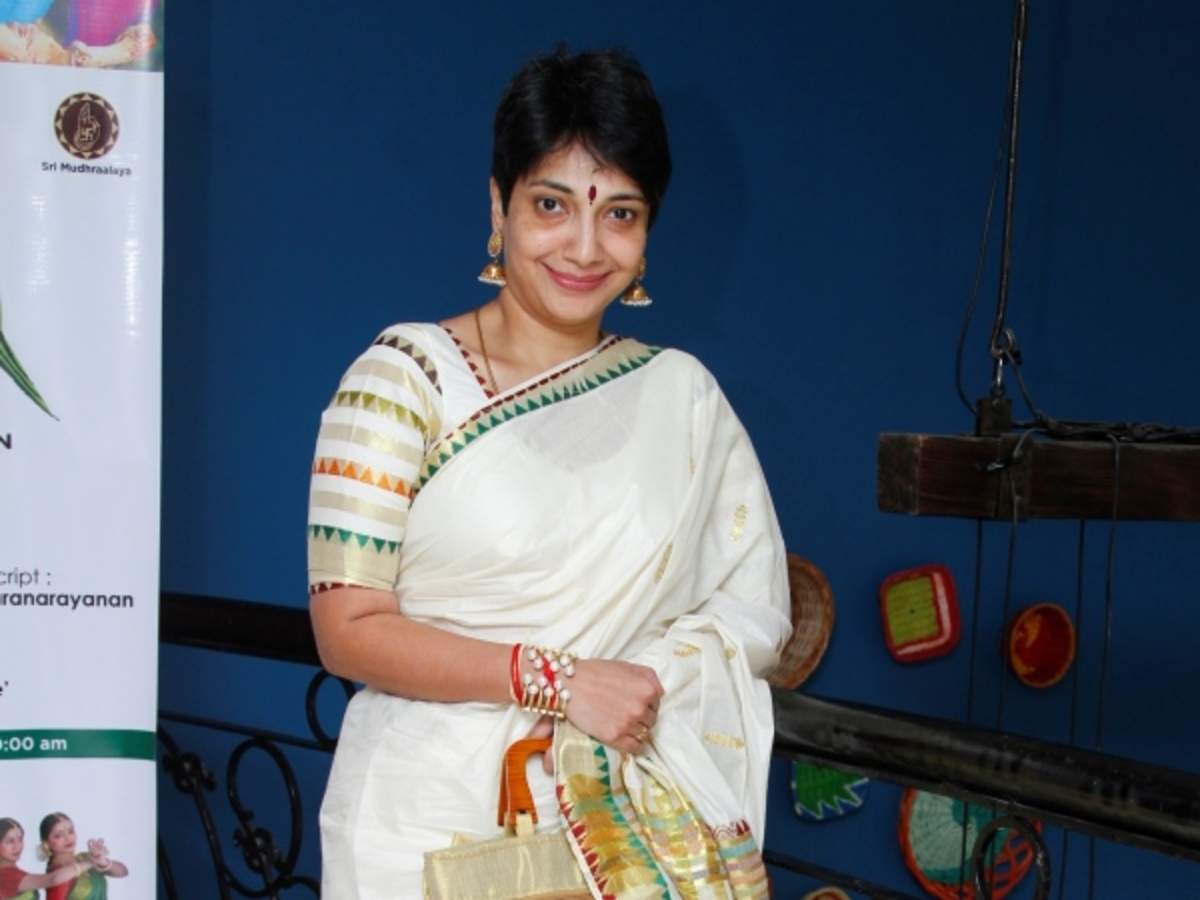 Krishna Prasadh approached advocate Muthukumar saying that Madhuvanthi has cheated 8 people who visit his temple. “Madhuvanthi has got Rs. 19.85 lakh promising those people promising that she will get them seats in the PSBB school where her father is a trustee. She has approximately got Rs. 3 lakh per person. She settled Rs. 13.85 lakh and didn’t return the money of Mohammad Isaac and G. Shankaran” the advocate said. 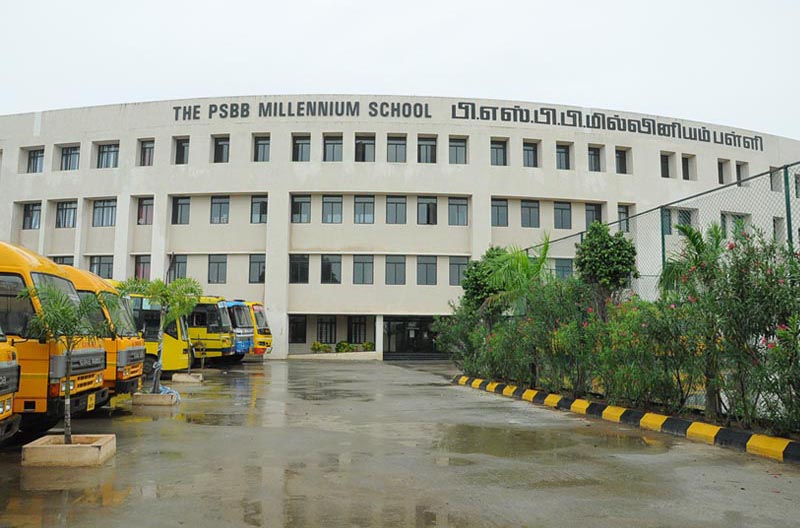 In the audio which is doing rounds, Madhuvanthi could be heard saying “I will definitely complete the deal for 30 % sure. The relationship between you and me won’t change. It’s a clean, professional deal. I will complete the deal or else will return the money. I can meet them if it’s needed”

“”I can also sign agreements if they want and I want them to keep it in private. If I can’t finish the deal, I will definitely refund” Madhuvanthi further says in the audio.

The complaint letter has been forwarded to DC to AC. This complaint has the potential to reach the knowledge of Chief minister and we are expecting to get justice. “After making the complaint, I received call from other parents saying that they want to make complain and I asked them to launch the complaints directly” the advocate said.