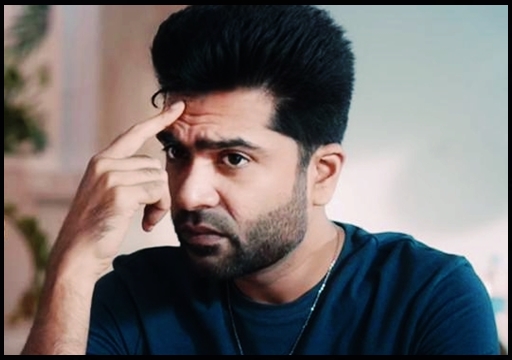 S.A Chandrasekhar who played chief minister in the recently released blockbuster film “Maanaadu”, attended the press meet and thanked director Venkat Prabhu for the opportunity. He lauded the film’s tight screen play and cited it as the main reason for the success. The senior filmmaker, in his speech, also criticized Simbu for attending the success party. When Venkat Prabhu and others informed SAC saying that he is busy shooting for is upcoming film, SAC stressed on how important Simbu’s presence in the success meet is. 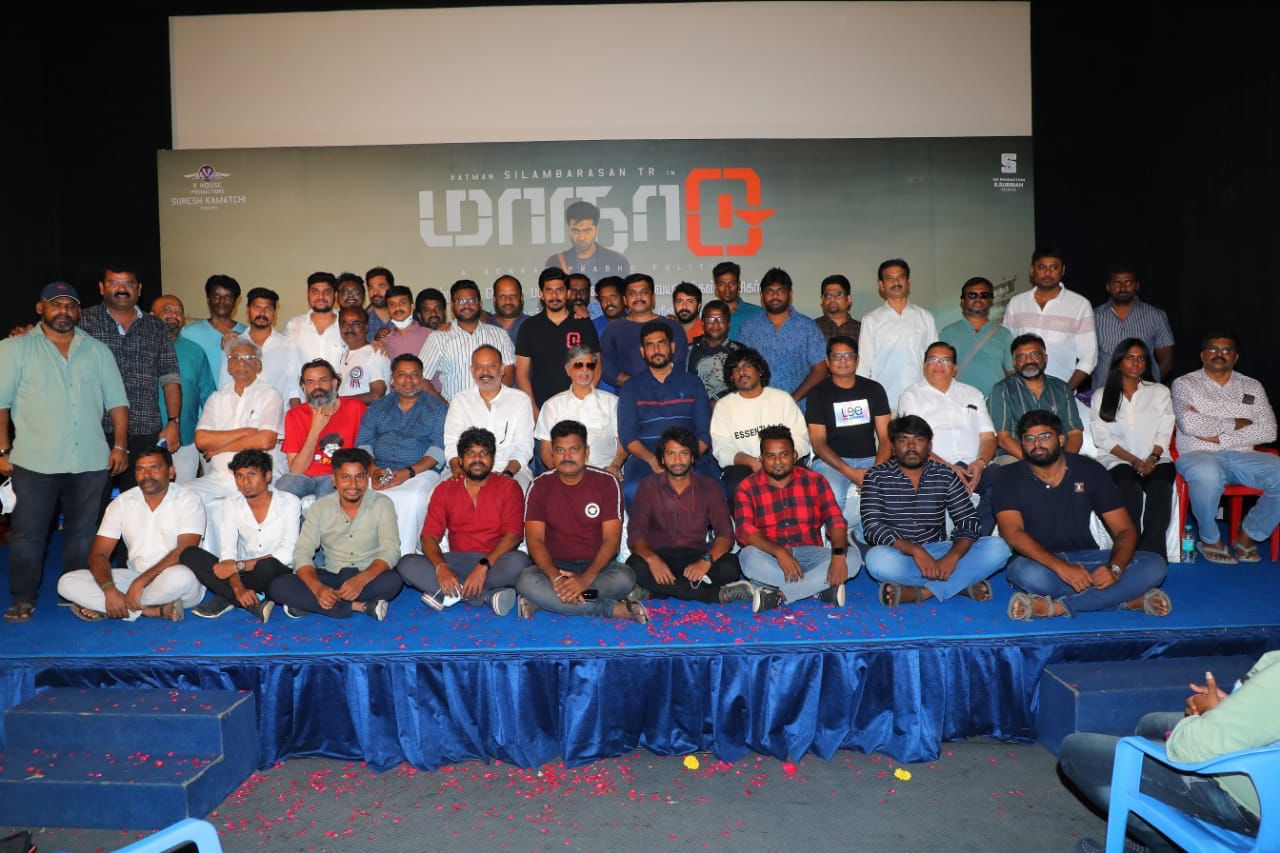 Success meet of “Maanaadu” took place on Tuesday with actor SJ Suryah, music composer Yuvan Shankar Raja, director Venkat Prabhu, Producer Suresh Kamatchi taking part in it along with all the technicians including assistant directors and assistant editors. Venkat Prabhu introduced his assistant directors to the media and named each and every individual who worked for the film’s success.

SAC also pointed out the humble nature of Simbu, Venkat Prabhu and Suresh Kamatchi during the shooting of the film. However, he couldn’t resist expressing his disappointment over Simbu’s absence in the success meet. “This is one of the truest success meets Tamil cinema has witnessed. I couldn’t understand the absence of the function’s hero” SAC said referring to Simbu.

When Venkat Prabhu and others informed that the actor is busy shooting for his upcoming film, SAC said “He must have made his presence here today. No matter what kind of shooting he is taking part in. This film is one of his biggest turning points in his career. He should have celebrated his victory with us” the filmmaker said. 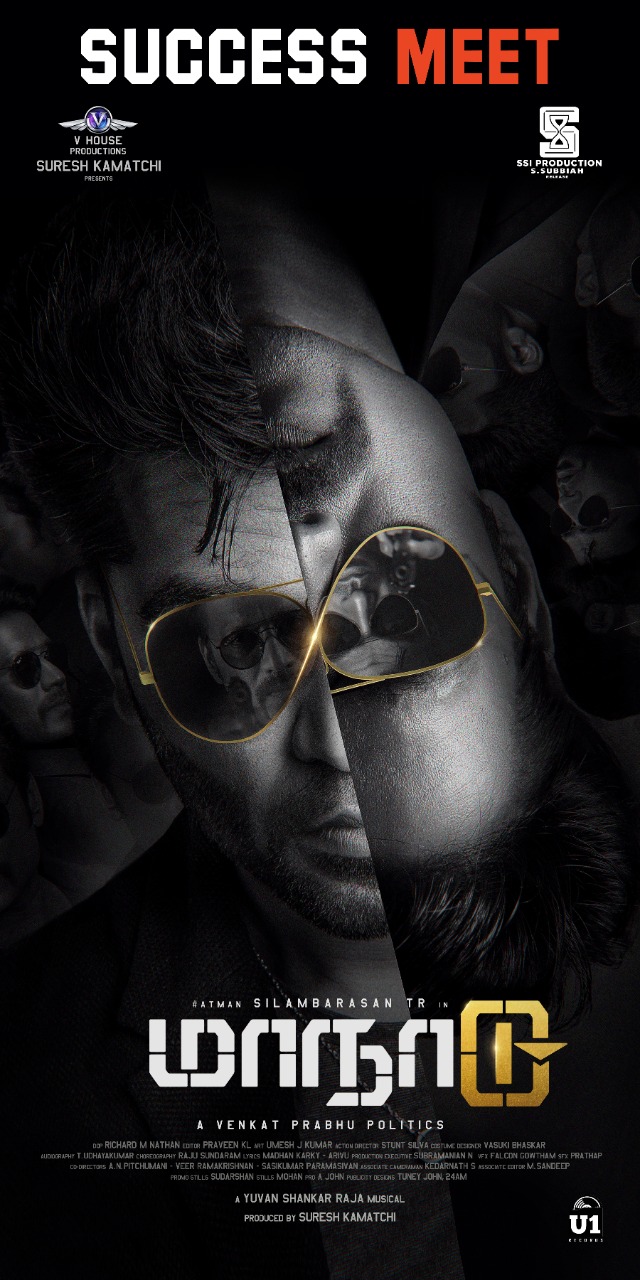 “It feels hard. He must have made his presence here. It truly hurts. The producer  invested a huge money believing in him. He made it as a success after a lot of struggles and the hero should be here to celebrate the success. What’s that shooting ? I don’t understand. After experience the success, he changed. One should behave as same as he behaved during the shooting even after the success. That’s how he can taste another success” S. A Chnadrasekar said.

Meanwhile, director Venkat Prabhu came up with a tweet in his official twitter handle, writing “Missed u STR!! Love u so much my #abdulKhaliq #SilambarasanTR #MaanaaduSuccessMeet” to express his love towards the actor.

Missed u STR!! Love u so much my #abdulKhaliq #SilambarasanTR #MaanaaduSuccessMeet

On the work front, Simbu is busy shooting for Gautham Vasudev Menon’s “Venthu Thaninthathu Kaadu”, glimpse of which released recently in youtube. The actor is also going to appear in film named “Corona kumar” which is going to have ace director Shankar’s daughter Adithi Shankar as lead heroine. “Pathu Thala”, “Maha” are some of the other films that are expected to release for Simbu in near future.