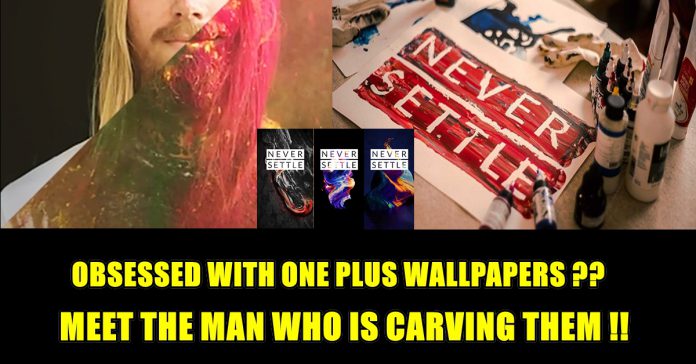 Wallpapers on OnePlus smartphones have been a topic of conversation ever since the first-gen phone. While we know they are designed by India-based, Swedish artist Hampus Olsson, the company has now profiled the artist to reveal how these backdrops are created.

Olsson’s association with OnePlus started after he met co-founder Carl Pei at a weekend market in Goa. Impressed with his work, Pei entrusted him with the job of designing the backdrops for the OnePlus 2, and Olsson has been doing the wallpapers for all new OnePlus phones since then, including the upcoming OnePlus 6.

Olsson is also designing wallpapers for the OnePlus 6 and he says, “With the OnePlus 6 wallpapers, I’ve brought with me what I’ve learned along the way. The new wallpapers feature a clean, fluid style with mountainous depths… if I were to compare the new wallpapers with the first ones I made for OnePlus, I would say the new ones are more vibrant, and hold a better, more suitable composition to reveal…Well, I won’t spoil the rest. Suffice to say there are exciting things to come.” 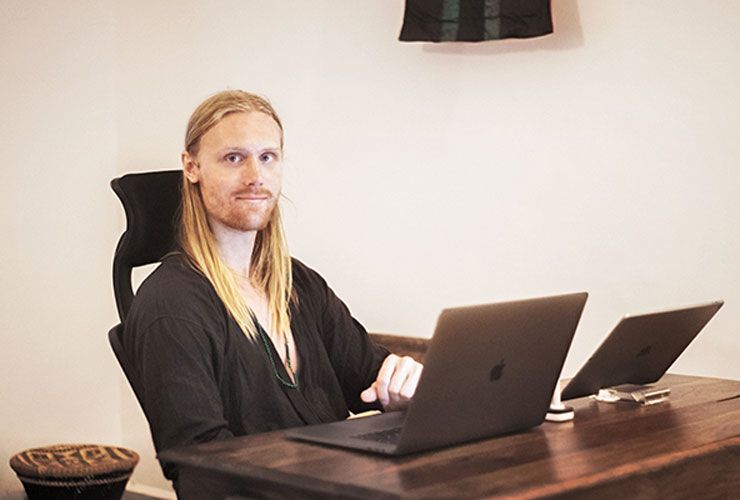 “For the OnePlus X, I started experimenting with paint. We had a unique concept for this model where we wanted the wallpapers to form an X shape. The liquid metallic-style wallpapers were chosen as default, while the other more experimental ones featuring paint were chosen for the gallery.” He added. 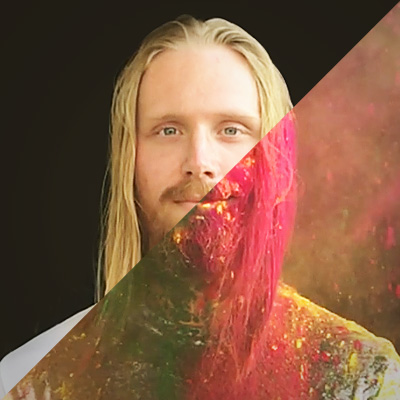 He further said, “For the next model, OnePlus 3, I went a step further and made a bunch of acrylic brush strokes and placed it into a 3D space, to form the shape of a mountain. I also started playing around with some new color combinations that I hadn’t used before. With these new wallpapers, I found a style I felt comfortable with and wanted to bring with me to other artworks. The 3T model got a similar treatment as the OnePlus 3, but with a warmer and more intense touch. The other wallpapers included in the gallery were very abstract and colorful. This was because of my visit to Paris, where I found great inspiration and decided to go back to traditional methods of painting. In Paris, there are a lot of great art material shops, so I got myself a bag full of acrylics, inks, and mediums, went back to my rented apartment and painted so many paintings they covered the whole ﬂoor. I literally had to jump around to get around.” 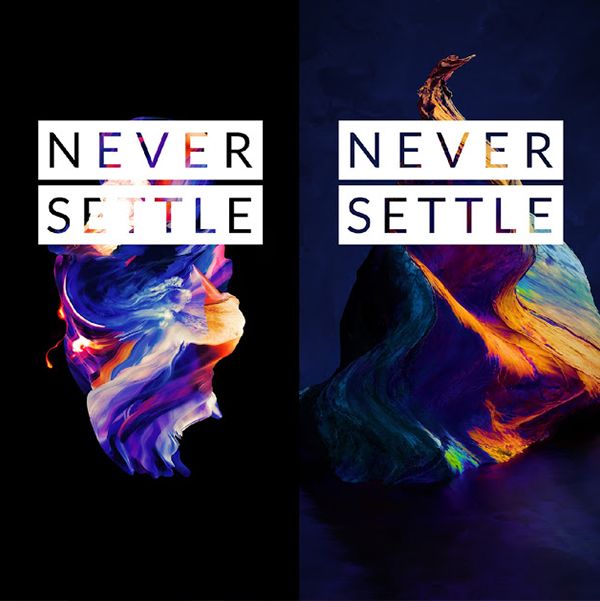 For him, the wallpaper of the OnePlus 5 was another shift in style and featured a ﬂoating object with a plain background. He had created a bunch of macro photographs of ink together with his dad, which formed incredible shapes on its own. Some of these photographs were used in parts of the wallpapers for OnePlus 5 to add a ﬂuid feel. 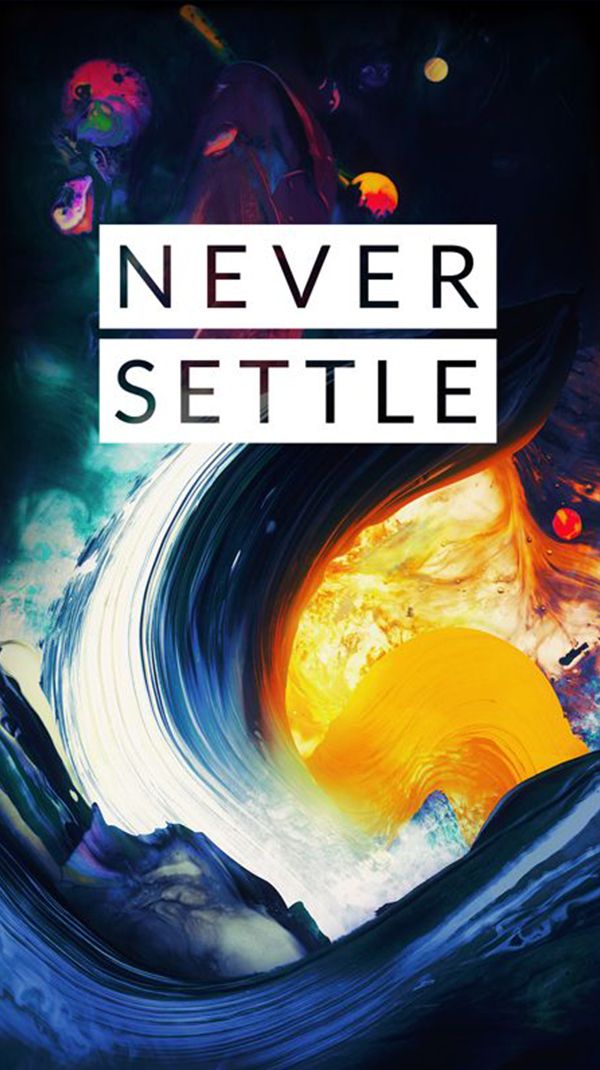 When asked him that what is in his mind regarding the upcoming One Plus 6 wallpapers, he said, “With the OnePlus 6 wallpapers, I’ve brought with me what I’ve learned along the way. The new wallpapers feature a clean, fluid style with mountainous depths… if I were to compare the new wallpapers with the first ones I made for OnePlus, I would say the new ones are more vibrant, and hold a better, more suitable composition to reveal.” 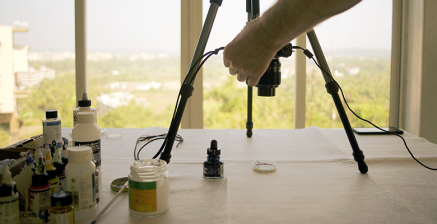 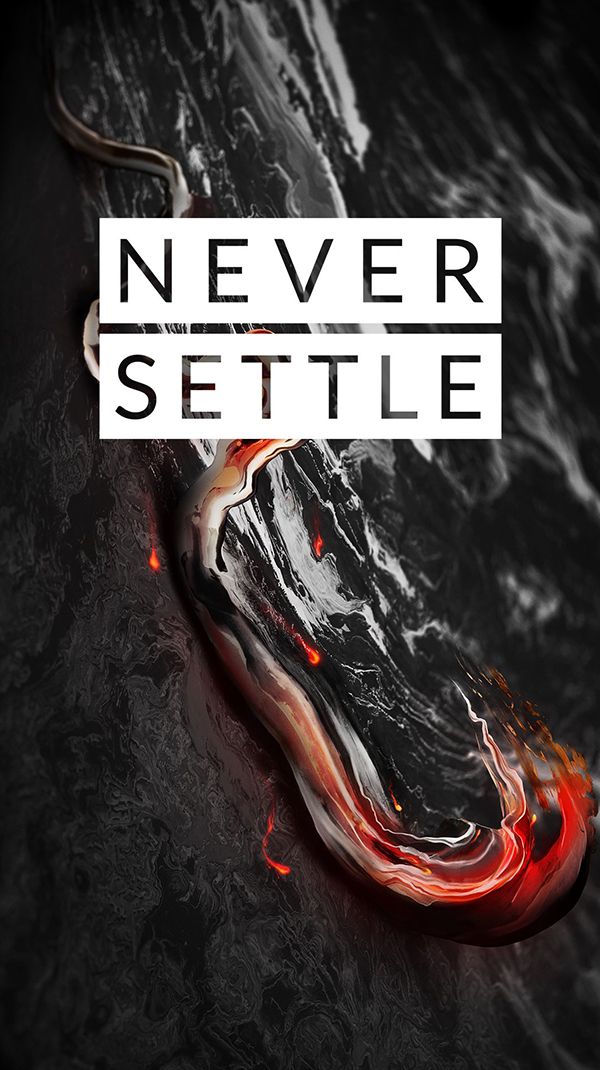 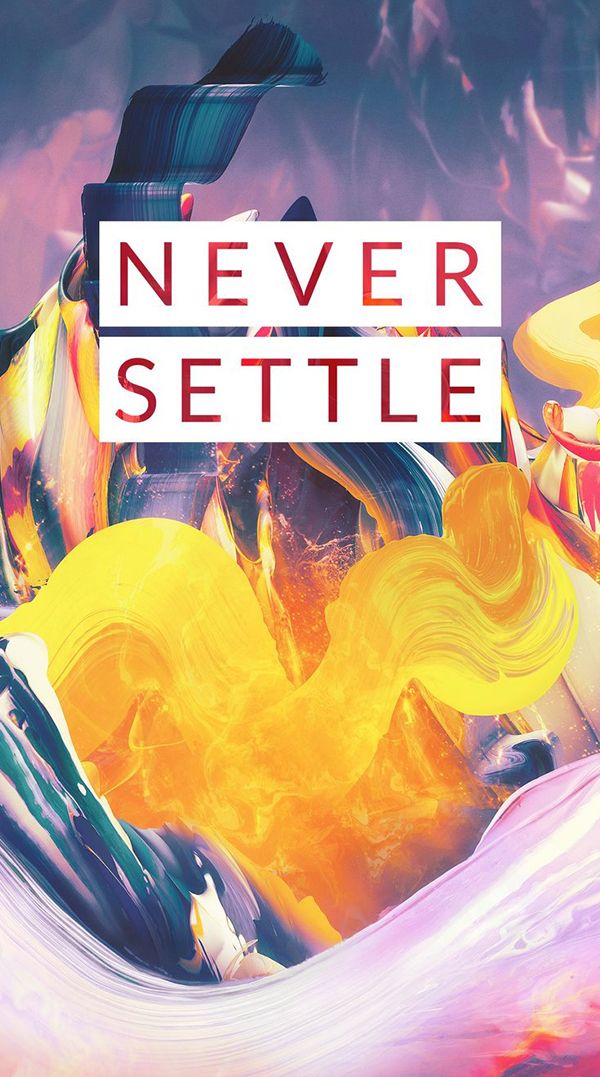 Hampus Olsson is a Swedish artist who currently resides in Goa, India. In addition to making wallpapers, he designs websites, illustrations, branding, games, apps, and fashion. He also gives art direction to some of the most influential e-commerce stores in Sweden.