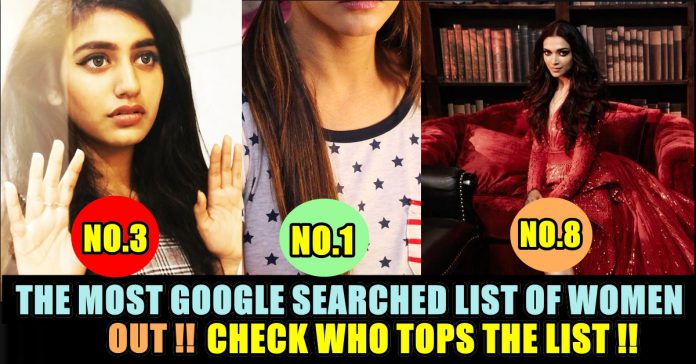 Web portal Yahoo has released its year in review 2018 featuring a list of celebrities who were newsmakers in various categories in 2018.

Sunny Leone, 37 has topped the list of most searched female celebrities in India.

The Canadian-born Indian actor is followed by late actor Sridevi and Priya Prakash Varrier who are placed on second and third places in the list. According to Google Zeitgeist, which tracks the search engine’s database, Sunny Leone was the most searched actor in 2017.

While Sunny Leone has 16.8 mn followers on Instagram, Priyanka Chopra has 32.3 mn and Priya has only 6.3 mn on the image sharing site.

If there’s one thing we Indians love, it is staying up to date on our celebs and their whereabouts. Throughout the year, we keep searching various things about them.

Now that the year is coming to an end, the list for the most searched woman on Google is out, and guess who’s number 1? In fact, Deepika Padukone is not even close. Check it out: 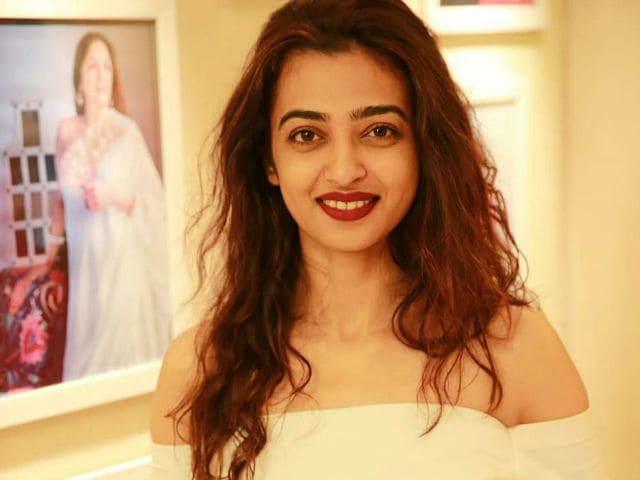 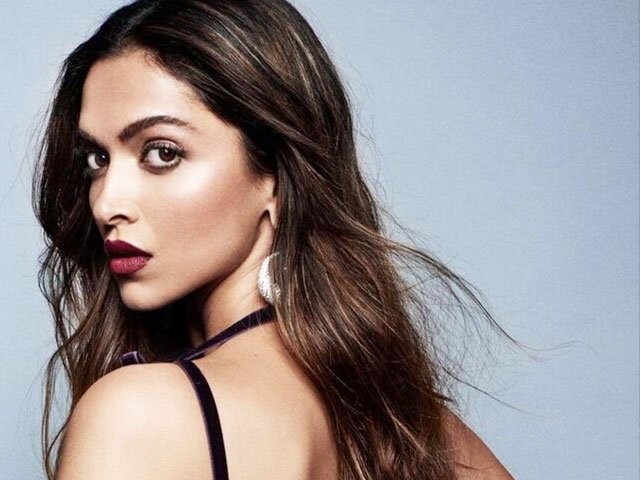 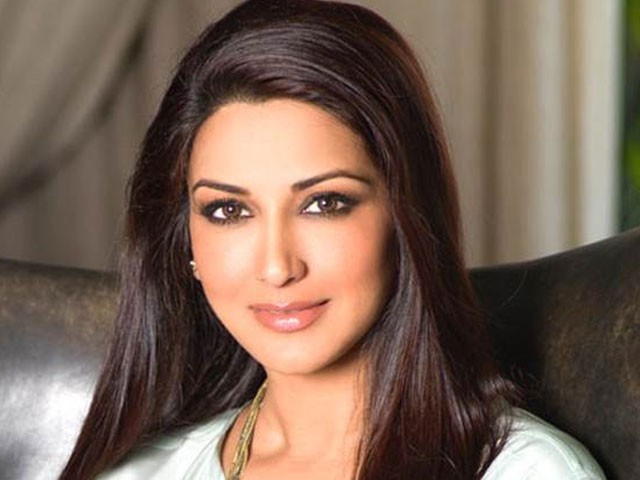 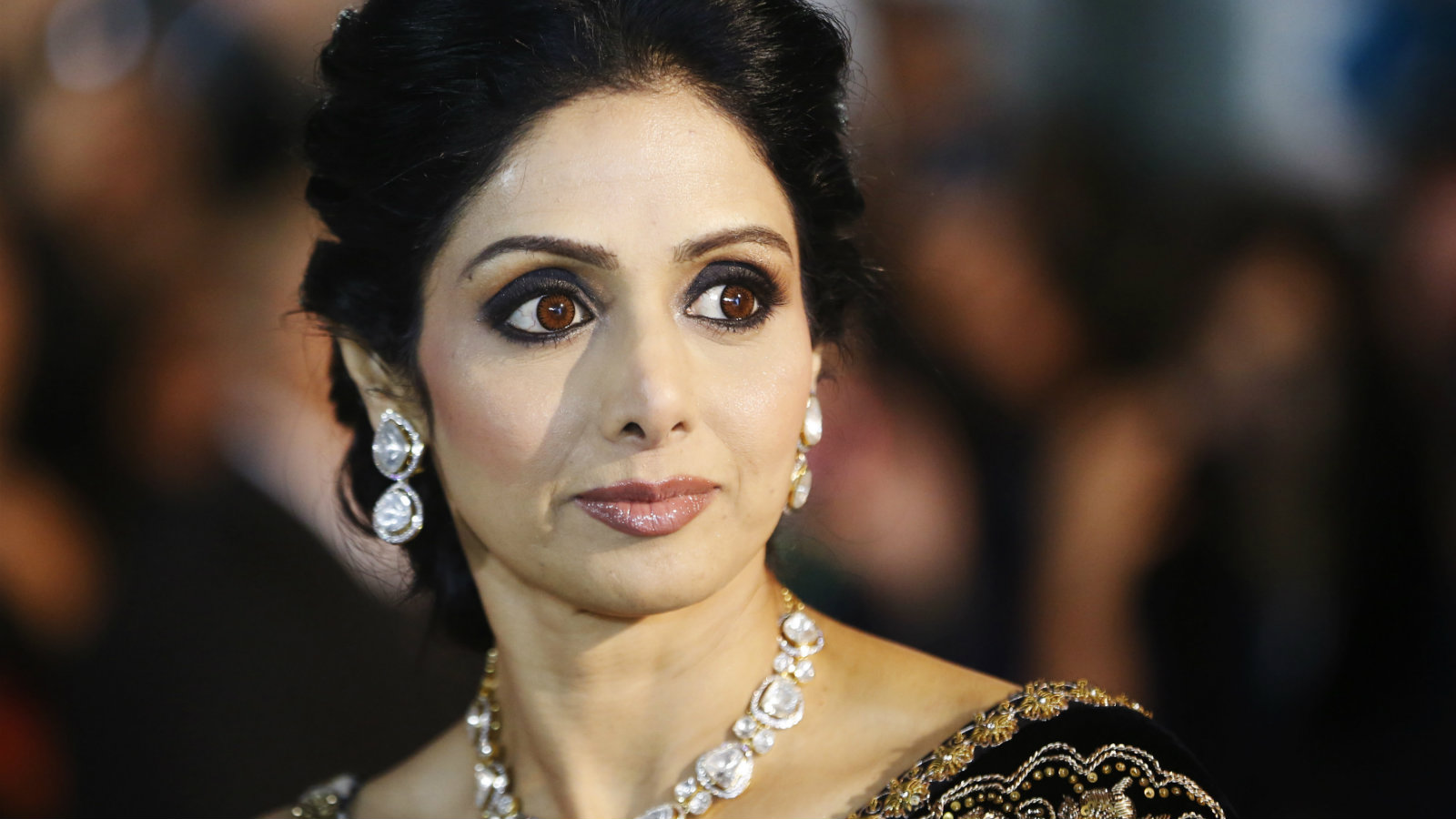 Have you searched any of them in Google this year ?? Comment !!

The messages being sent by youths to the female personalities who are associated with cinema industry are not tolerable these days, especially since the...