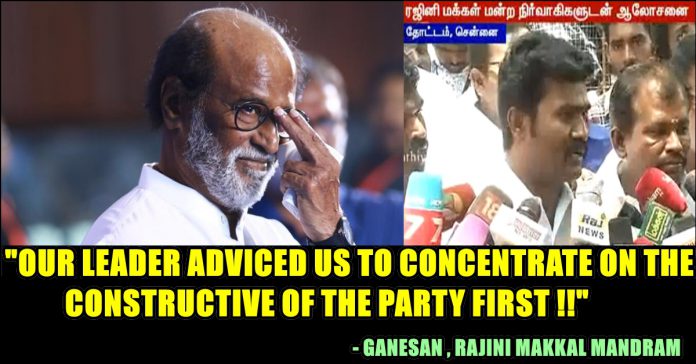 A day after hinting that there could be further delay in the launch of his political party, superstar Rajinikanth held a ‘constructive’ meeting on earlier this May with the office-bearers of a forum named after him. 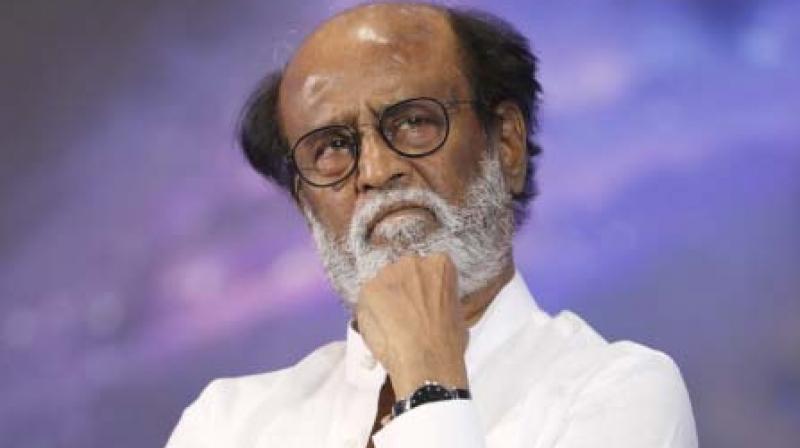 A terse tweet along with a couple of photographs put out by the actor described the meeting as ‘constructive’.

The forum, formed after Mr. Rajinikanth’s announcement in December last year that he will launch his own political party, is seen as a prelude to his formal entry into politics.

Mr. Rajinikanth indicated there could be further delay in the launch of his political party, but assured that whenever he floats his own outfit, it would usher in ‘good times’ for Tamil Nadu and its people. 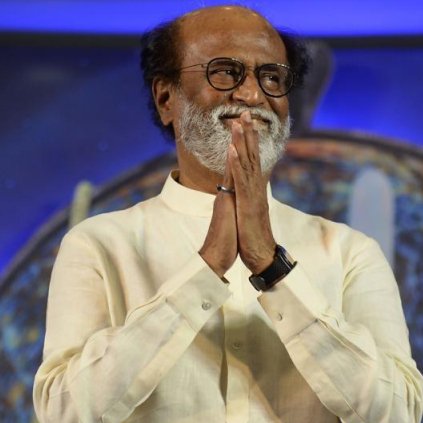 “I can understand…the media thinks why have I not come to the point and even the fans are thinking so. What to do, the date has not come yet,” he had said at the audio launch of his upcoming trilingual flick ‘Kaala.’

While announcing his political intentions last year, Mr. Rajinikanth had said his party would contest the next state assembly elections from all 234 seats. 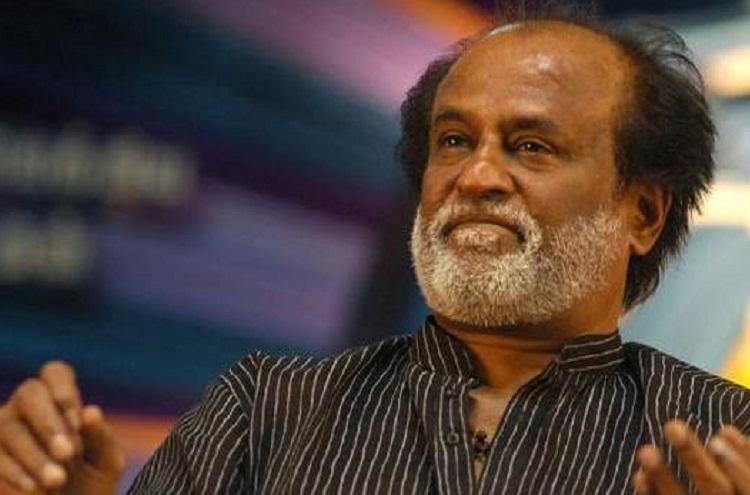 Later, in March this year he had said there was a leadership vaccum in the state and he was confident of giving a good administration like late AIADMK founder M.G. Ramachandran.

Meanwhile a video footage of Sathyam TV indicates the contrary of whatever Rajinikanth has said in his political meetings. It is evident that one of the member who belongs to the forum blatantly saying that Rajini kanth suggested to concentrate on membership enrollment for the party first before involving in issues like Sterlite and Neutrino. “We will take care of them by the flow of the time” he said it seems.

Video of Ganesan, the secretary of youth team , Theni district released as a news in Sathyam TV. Watch the video below :

On witnessing this TN people made their statements regarding Rajinikanth’s intention. Check below :