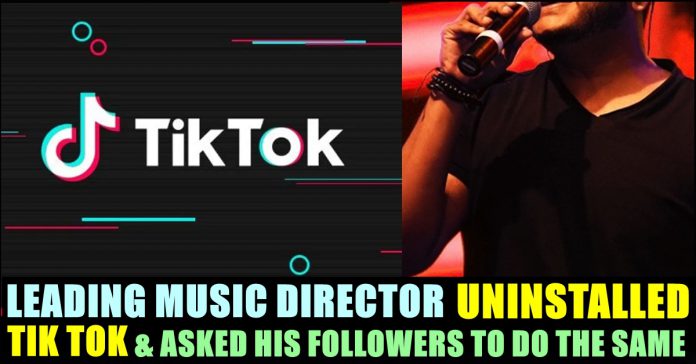 The killing of 20 Army soldiers and officers in Ladakh sparked huge outrage among the people of country India. Entire country is in utter shock and anger due to the border tension that took place between India and China army. People of the country has reacted with shock and caution to the worst loss of life on its border with China in 60 years, on the hand-to-hand clash in remote, inhospitable Himalayan territory in which at least 20 Indian soldiers died. However, Chinese government refused to release the numbers regarding the casualties on their side.

As a result of this incident, strong protests against chinese goods and products is building up in the country. India’s traders body – Confederation of All India Traders (CAIT) – called for boycotting Chinese goods. On Wednesday, RSS affiliate Swadeshi Jagran Manch also urged the government to stop giving projects to Chinese firms and companies. Similar voices were raised by people on social media platforms like Facebook, WhatsApp and Twitter.

Hashtags such as #BoycottChina #BoycottChineseProducts #TeachLessonToChina and #ChinaGetOut filled social media platforms as well. The CIAT has called for boycott of Chinese goods, listing 450 imported items which includes cosmetics, bags, toys, furniture, footwear,watches. The trader’s body released a list of over 450 broad categories of commodities, which have over 3,000 Chinese products. The CAIT said that the objective is to reduce the import of Chinese finished goods by $13 billion or about Rs 1 lakh crore by December 2021.

Meanwhile, Tamil music director Ghibran who is known for composing music for films such as “Vaagai sooda vaa”, “Uttama Villain”, “Aramm”, “Theeran”, “Ratchasan” posted a screenshot of himself deleting the china based social media apps such as “Tik Tok” and “Helo”, asked his followers to do the same.

“Deleting my accounts in #TikTok #Helo . You ?” his captions read. Check out his tweet here :

Deleting my accounts in #TikTok #Helo . You ? pic.twitter.com/uMopEXM4bZ

A hashtag on ban Tik Tok in India is also trending in the micro blogging social media site. Check out some of the other reactions under the hashtag here :

The chinese app which was downloaded for more than 2 billion times across the globe is highly believed to extract the personal informations of every user. In India there 200 million people are using the app. Earlier, this app faced three months ban in April 2019 by Madras high court. At that time, it was accused for promoting pornographic content and exposing children to predators.