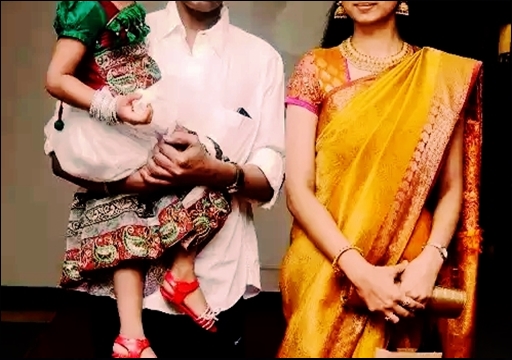 Director Bala who is known for providing unconventional films to the fans of Kollywood film industry, legally got separated from his wife Muthu Malar after 17 long years of marriage life. The couple gave birth to a girl child and named her as Praarthana. The news came in as a shock to the fans of Tamil film industry as they came across the divorce announcement of high profile Kollywood stars such as Dhanush, Samantha recently. 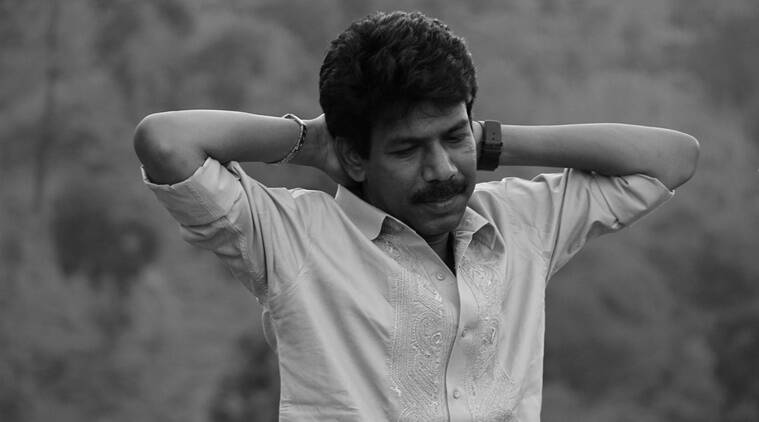 Director Bala worked with some of the leading stars of Kollywood industry during their initial stage and had been an integral part of their growth. He directed “Sethu” from Vikram which changed the actor’s career upside down and “Nandhaa” for Suriya which is also a significant movie for the actor in his career.

Bala’s movies with Vishal, Arya, Atharvaa were also turned out as a most talked about ones as he always interested in telling the stories of less exposed people/community. The filmmaker married to Muthumalar in the year 2004 in a marriage event that took place at Madurai and the couple legally got divorced in Chennai Family court on 5th of March.

According to Cinema Vikatan, the couple were mentally separated for the past 4 years and they parted ways smoothly after filing a divorce legally. 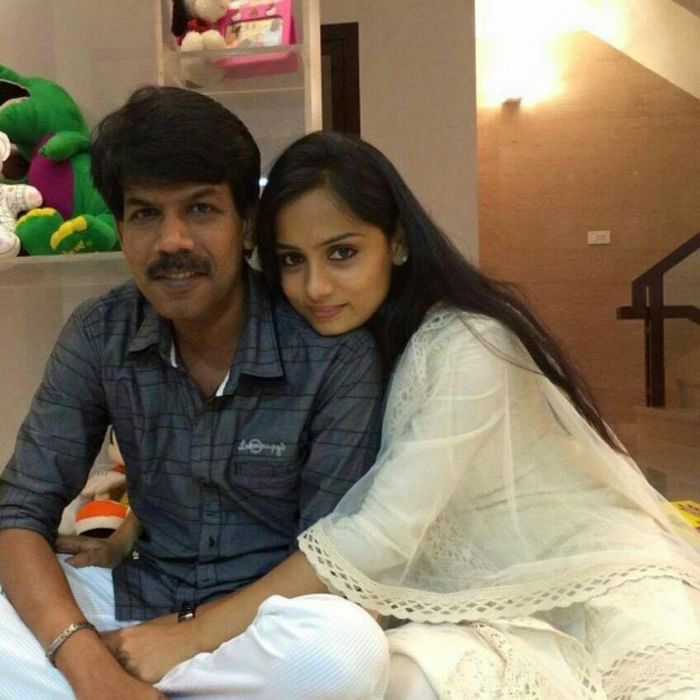 On the work front, Bala who directed Dhruv Vikram in the Tamil remake of “Arjun Reddy”, is going to reunite with Suriya after “Nandhaa” and “Pithamagan”. The film is going to have Jyothika in a prominent role, says reports.

Entering film industry as a production assistant in a Balu Mahendra movie, Bala went to work as the legendary filmmaker’s assistant in his movies. He made his directorial debut through “Sethu” in the year 1999. It is said that more than 60 distributors saw the film and refused to buy it due to it’s tragic end but the film became a massive hit merely through audience “word of mouth” after releasing on a low profile. 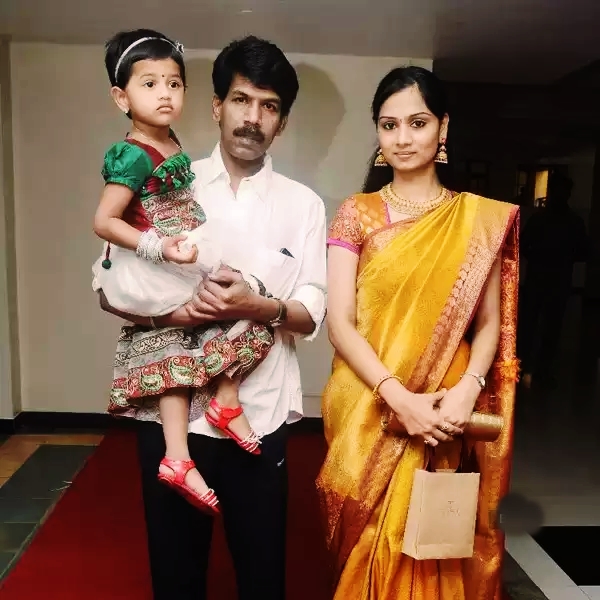 The filmmaker went to create a new wave in Tamil cinema industry by shedding light on the lives of people who don’t have a normal life and the actors who featured in his movies became stars. The unexpected news about the filmmaker’s personal life made people in online to chirp about the probable reasons and as we all know, it will stay private for obvious reasons.