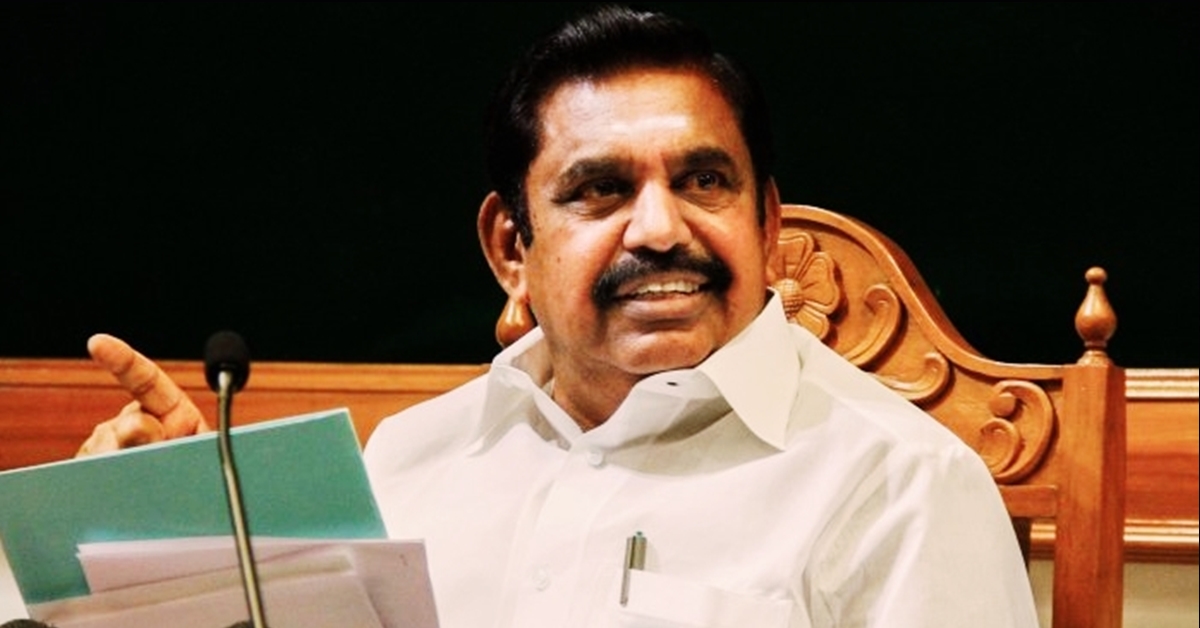 Representatives of several agricultural associations met Tamil nadu Chief minister Edappadi K Pazhaniswamy in his house that is located in the Greenways road of Chennai and thanked him for waiving off the agricultural loan. On Friday, the AIADMK led Tamil nadu government has announced waiver of Rs. 12, 110 crore farm loans that was received by 16.43 lakh farmers from cooperative banks.

P.R. Pandian, resident, coordination committee of Tamil Nadu All Farmers Association lauded Cheif minister Edappadi K Pazhaniswamy for considering their request even during a set back in the financial status. He also said the announcement has come as a relief to farmers who have been under extreme duress owing to drought for four years and also severally affected by the recent cyclones.

“It is laudable that the crop loan of Rs. 12,110 crore has been waived off despite the financial crisis. We expressed out heartfelt gratitude to him (Chief minister Edappadi K Pazhaniswamy)” he said. Chief minister Edappadi K Pazhaniswamy said that the scheme would come into immediate effect to reduce the burden on debt-ridden farmers who are currently affected by the COVID 19 pandemic, two cyclones such as Nivar and Burevi in the state since November and the monsoon.