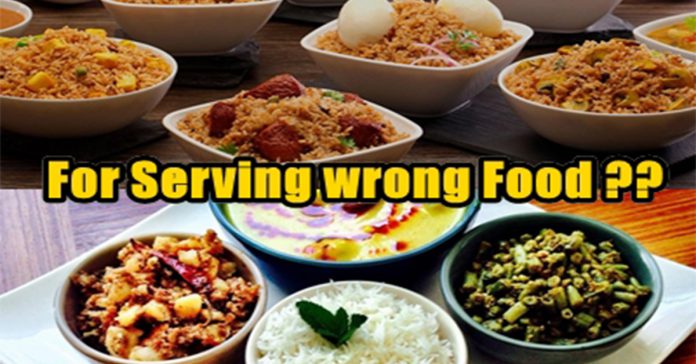 According to reports, An advocate S.Madhavan is a resident of Anna Nagar in Madurai and a native of Tirunelveli was went to Kelambakkam on Wednesday. According to the police, he was enraged that the waiter brought him a meat dish whereas he had ordered a vegetarian dish.

A waiter who served the wrong dish S.Madhavan at a hotel in Kelambakkam got a death scare on Tuesday night when the customer decided to fire a gun at him in a fit of rage. 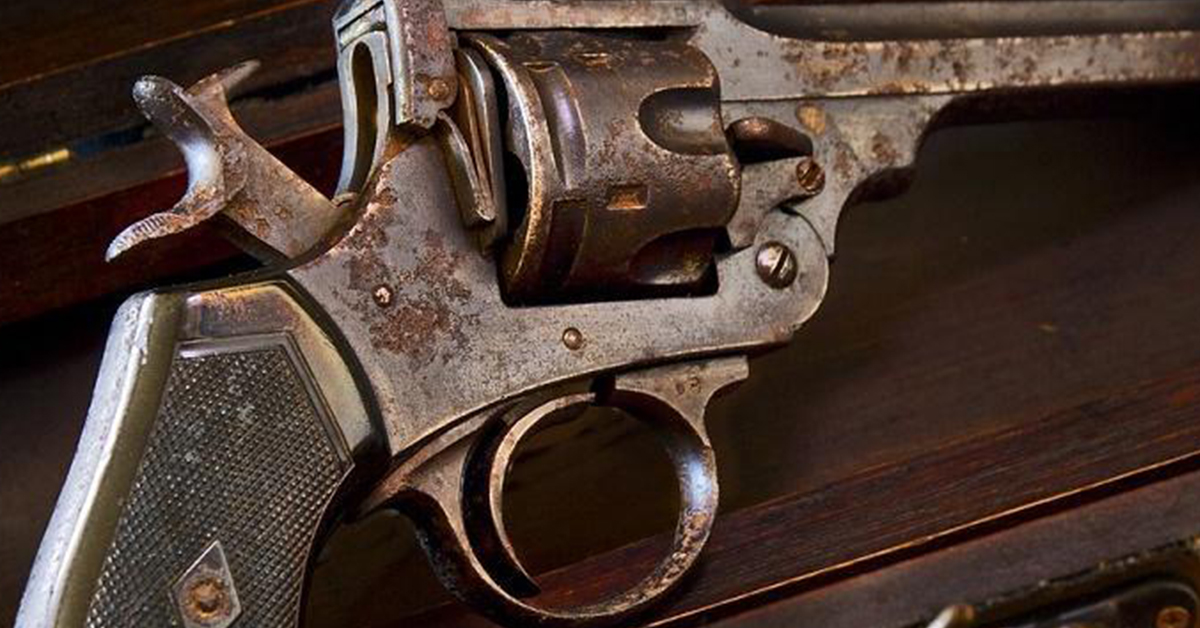 The bullet missed the employee of the CC Residency Hotel in Kelambakkam. The lawyer was arrested under the Arms Act on Wednesday.

“The hotel employee apparently brought Mathavan a non-vegetarian dish instead of the vegetarian dish that he had ordered,” an investigating official told TNM.

The order was placed at 11 pm and when the advocate pointed out the mistake, the staffer is said to have apologised for it. That, however, did not stop the lawyer from assaulting him. 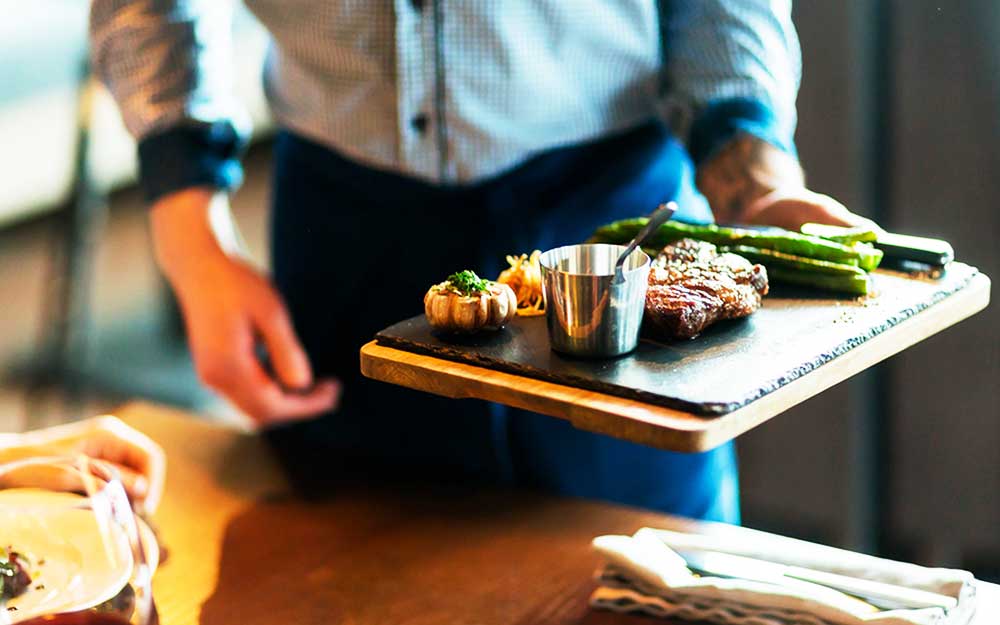 “Mathavan started fighting with the employee and then went on to thrash him. He first threatened him at gunpoint and then finally fired his gun at the employee,” the investigating official added.

The bullet reportedly missed the hotel employee and pierced the windshield of a car parked nearby, damaging the vehicle.

The hotel staffer was not injured and one of the other employees managed to alert the police. The Kelambakkam police then reached the spot and seized the revolver and four bullets from the advocate.

“He was under the influence of alcohol and was with someone. The gun he had with him was a licensed one,” the officer confirmed. “It looks like he attacked the staff despite the apology because of his inebriated condition.” 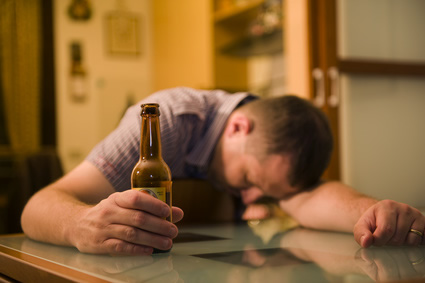 According to reports, the advocate is a resident of Anna Nagar in Madurai and a native of Tirunelveli. He reportedly possessed an identity card issued by the Madurai bench of the Madras High Court bar council.

While reports said that he had ordered a meat dish and was served vegetarian food instead, the investigating officials confirmed to TNM that it was the other way around.

“We have booked him under the Arms Act and he is now behind bars,” the investigating official said.