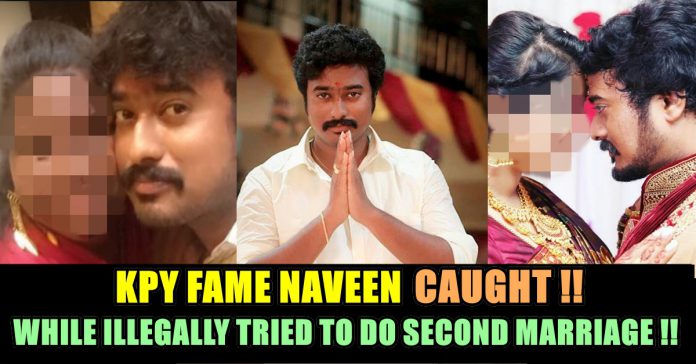 Naveen Muralithar is popularly known for his participation in Vijay Televison program Kalaka povathu Yaaru. Being one of the leading mimicry artist in town , the cinema aspirant won the hearts of many fans and receiving huge amount of positive response from the Tamil audience. 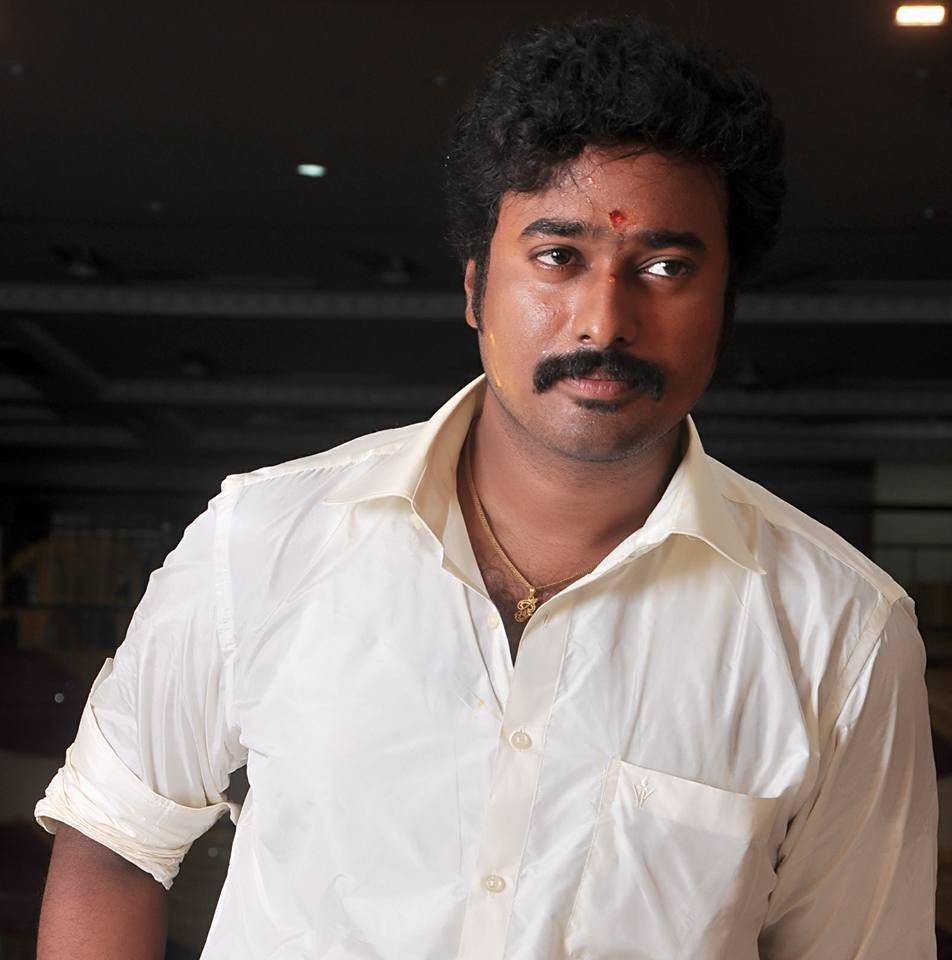 Including Jalalalitha , Abdul kalam he mimicked many Celebrities and leaders in order to entertain the audience. His huge growth happened in very short span only because of his unbelievable skill of recreating the exact voice of the leading celebrities including Kamal , Ajith , Vijay , Rajini etc.

Now to our shock a bizarre complaint raised against him which left all his fans disappointed. It is allegedly said that his second marriage was stopped by the cops after his first wife lodged a complaint with the police providing documents that she and Naveen had married in 2016 and that he has hidden the fact to get married again. It is also reportedly said that he was in the custody of Police officers. 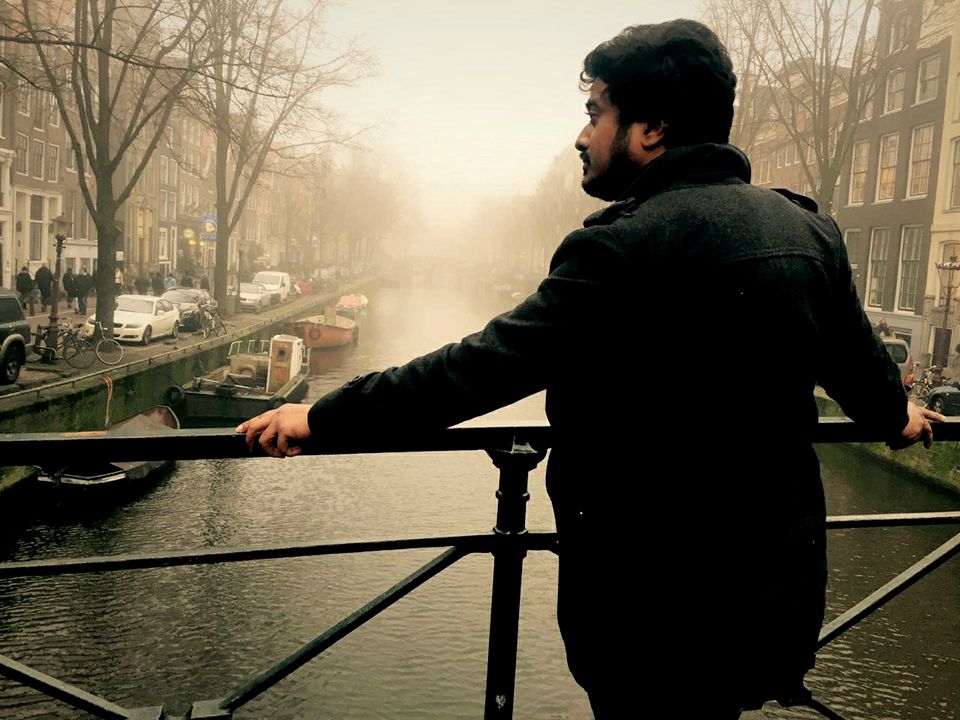 Video Source : India Glitz
Meanwhile 18 hours ago a status has been surfaced in his facebook account in which his co-workers like Aranthangi Nisha and singer Dhivagar commented. Check his status below : 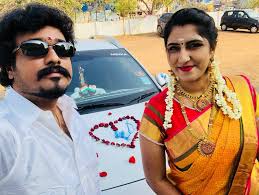 What do you think on the complaint against Naveen ?