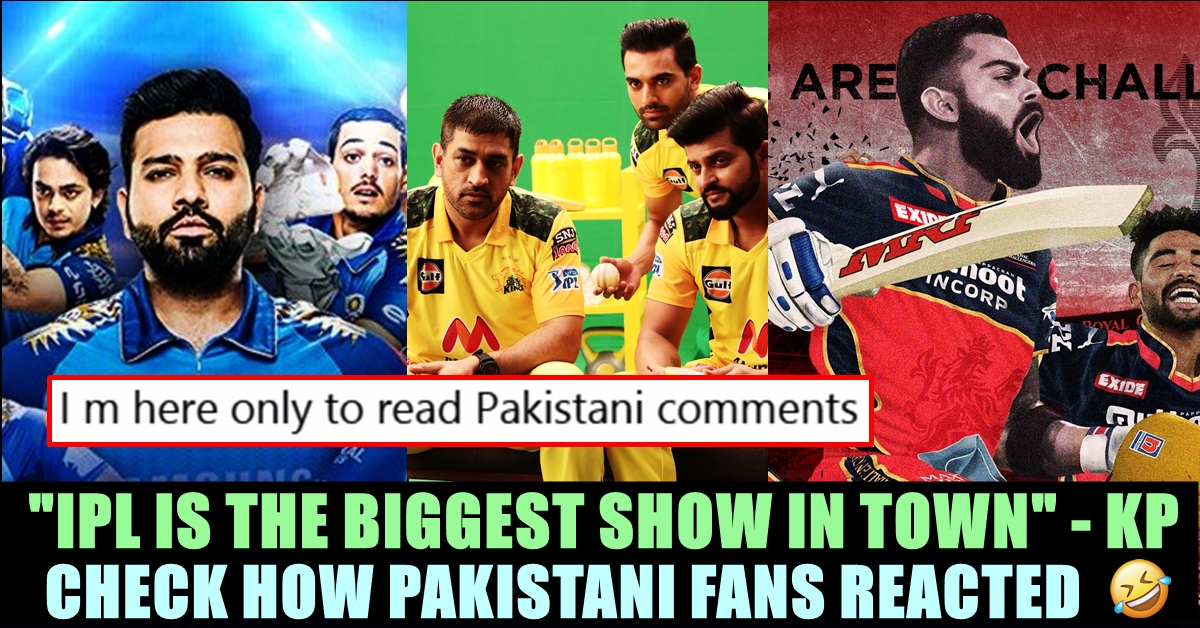 Former England captain Kevin Pietersen’s tweet about Indian Premiere League impressed Indian fans as it has already garnered most number of likes compared to any of his previous tweets. The cricketer turned commentator has said that cricket boards shouldn’t schedule any international games during IPL and crowned the T20 league as “biggest show in town”.

Some of the prominent England players are reportedly in dilemma about their participation in the Indian Premiere League as their two test home series against Black caps are scheduled on 2nd of June, a day after the final match of the upcoming edition of IPL tournament.

If the teams that English players are representing reaches the finals of the cash rich T20 tournament, they have to miss the main match in order to serve their nation. Though Ashley Giles, Director of the England and Wales cricket board made it clear that England won’t force their players to represent their nation over IPL, players are reluctant, says reports.

Amidst such situation, former England captain Kevin Pietersen who is pretty much interactive with Indian fans in twitter, came up with a tweet saying that cricket boards shouldn’t schedule matches during IPL as it is the biggest show in town. “Cricket boards need to realise that the IPL is the biggest show in town. DO NOT schedule ANY international games whilst it’s on. V v v simple!” his tweet read.

Cricket boards need to realise that the @IPL is the biggest show in town.

DO NOT schedule ANY international games whilst it’s on.

In no time, the tweet garnered 12k plus likes from his 3.7 million followers among which most of them are Indians. Many lauded the cricketer for the way he is seeing the India based tournament and he received criticism for his tweet as well.

Cricket fans from Bangladesh and Pakistan who couldn’t agree the tweet of Kevin, started criticizing it as well.

U Need To Realize There Are Many Players Outside IPL. In IPL Hardly 40-50 International Players Gets Chance. Other Teams Other Players Have Life . They Want To Play. Let Them Play Who Wants To Play.

Do Not Jeopardize International Cricket

Dont worry ICC is totaly in control by BCCI

Not everyone is as greedy for 💵 as you are .. international cricket has to be the priority. V v v simple !

Every Pakistani during ipl 😭😂🤣🤣🤣 pic.twitter.com/YabfGYG7jl

I m here only to read Pakistani comments and their RR

International games ? Who's left then except Pakistan?

Which Party Has The Most Number Of Candidates With Criminal Cases ?? Check Out
Internet Trolled Election Commission After EVM Found In BJP Candidate’s Car !!