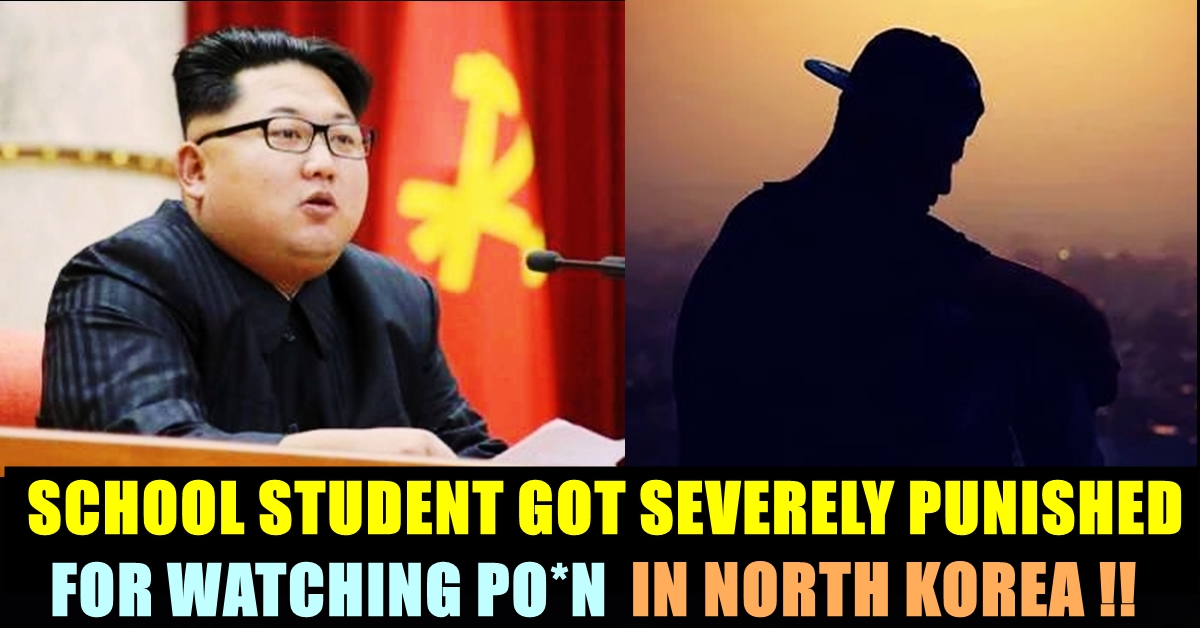 Residents of the country say that the boy must consider himself lucky as he was not hanged, said reports. Bizarrely, the principal of the school where the boy was studied was also punished. The laws of North Korea directs the authorities to punish the school principles if any crime was committed by the children of it. According to this law, the school principle was sent to a labor camp as a punishment, says reports.

As said, North Korea is a country known for its strict laws and punishments to an extend that the Entertainment laws are prohibiting the foreign contents for their citizens. Currently, the entire country is in lockdown due to the COVID 19 outbreak.

Tamil nadu Opinion Poll Results Of Four Media Portals Out !!
When Sivakarthikeyan Improvised A Dialogue About Losing Father In His Film !! WATCH