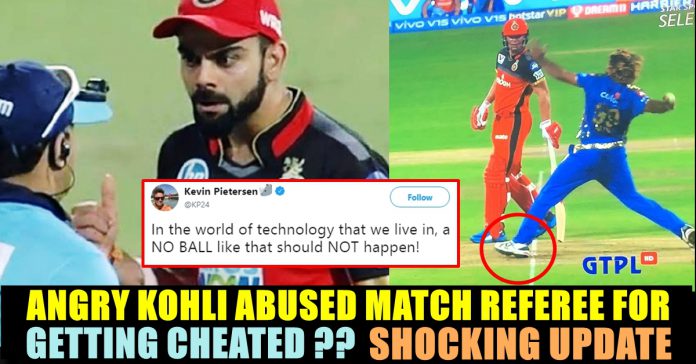 RCB captain Virat Kohli and his opposite number, MI skipper Rohit Sharma, came down hard on the umpiring error that marred the end of the thrilling clash between their teams at the Chinnaswamy stadium on Thursday. With seven needed off the last ball, umpire S Ravi failed to notice a no ball delivered by MI’s Lasith Malinga to RCB’s Shivam Dubey, who could only score one off it to hand MI the win. 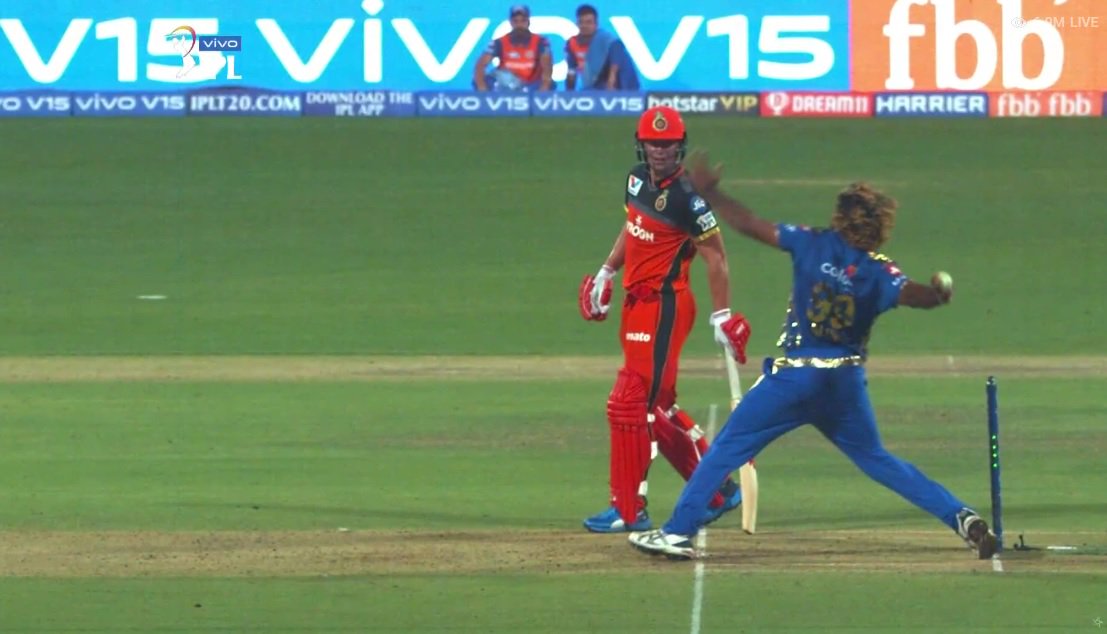 It was only when the replay came up on the big screen when the teams were shaking hands that the error was noticed, leading to an irate Kohli lashing out in his post-match interview to the host broadcaster.

Rcb last over goes to 7 runs in one ball but it was not no ball kholi gets angry pic.twitter.com/iITrEuuyKN

“We are playing at the IPL level and not playing club cricket,” Kohli said. “The umpires should have had their eyes open. That is a ridiculous call at the last ball. If it is a game of margins, I don’t know what is happening. They should have been more sharp and careful out there.”

Cap’n @imVkohli about last night:”We are playing at the IPL & not club cricket. The umpires should’ve had their eyes open. That is a ridiculous call at the last ball. If it’s a game of margins, I don’t know what is happening. They should have been more sharp & careful” #PlayBold

Before the post-match presentation, Kohli too spotted the video on the big screen and looked livid. While Kohli expressed his displeasure even at the presentation ceremony, as per eyewitnesses, the RCB captain barged inside the match referee’s room where he used abusive language and shouted expletives. According to the report of Timesnow news Kohli is also said to have told the referee that he doesn’t care if he is penalised for violating the code of conduct. 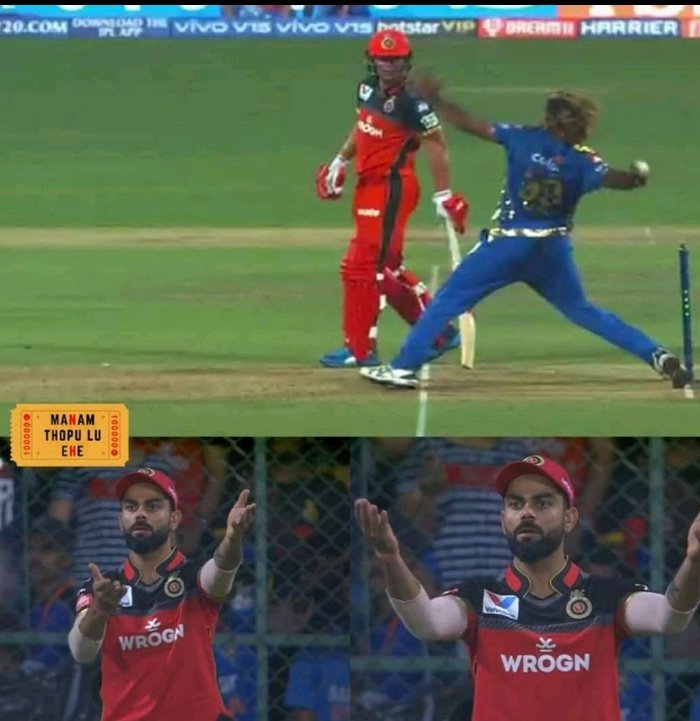 While some sort of action is likely to be taken against Kohli, RCB are sure to lose points in the fair play list as well. It is possibly for the first time in the history of the tournament that a cricketer has barged into a match referee’s room after the match to express his displeasure.

The incident divided social media where many, including former cricketers expressed their disappointments as well.

It would have been better if Shivam Dube was out on the last ball, seems like that is the only way umpires would have checked the #noball

This incident will hasten the process of checking the line on every ball bowled. Before the next ball is bowled, the 3rd umpire checks the legality of the previous one. Won’t hold up play, there are locked off cameras anyway, will only take a few secs while normal activity is on.

In an era of so much technology and with so much at stake NO BALLS should never ever be missed …. #JustSaying #IPL2019

Technology should be used much more often in cricket … so many front foot no-balls missed all the time in all formats and only checked on dismissal. Should be as simple as 3rd umpire telling the umpire through ear piece that a no ball has been bowled.

In the world of technology that we live in, a NO BALL like that should NOT happen!

15.6:Chahal->Pollard-Wide
But it bruised batsman pad
Nxt ball he’s out

18.3:Bumrah->DGD-Wide
But it passed within wide ball line
Nxt ball he’s out

19.6:Malinga->ABD-NO ‘No Ball’
But he overstep the crease

Where is #umpire‘s “spirit of making correct decision”?😡

Match No. 7
A Great Match fantastic depth over bowling by Bumrah let down by a Last Ball Controversy. RCB lost the game due to poor umpiring that was clearly a no ball by Malinga. #RCBvMI #VivoIPL2019 pic.twitter.com/1E5bZtoliZ

The umpires when Mumbai do anything wrong #RCBvsMI #noball pic.twitter.com/ZfsJP0jtGz

After seeing a promo of Bigg Boss Telugu season 4, fans of Tamil Bigg Boss show expressed their disappointment over Kamal Haasan. They wanted...