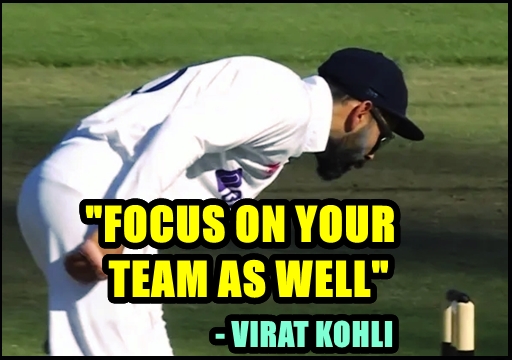 Indian captain Virat Kohli, seasoned off spinner Ravichandran Ashwin, KL Rahul and some other Indian players were not at all happy after a DRS decision went in favour of South Africa captain Dean Elgar. The prominent Indian players expressed their frustration by directly sending messages to the “Super Sport” (host broadcasters) through the on field stump pic. When Kohli asked “Super sport” to “focus on their boys as well”, Ashwin said that they should find better ways to win the game whereas KL Rahul registered that whole country is playing against 11. 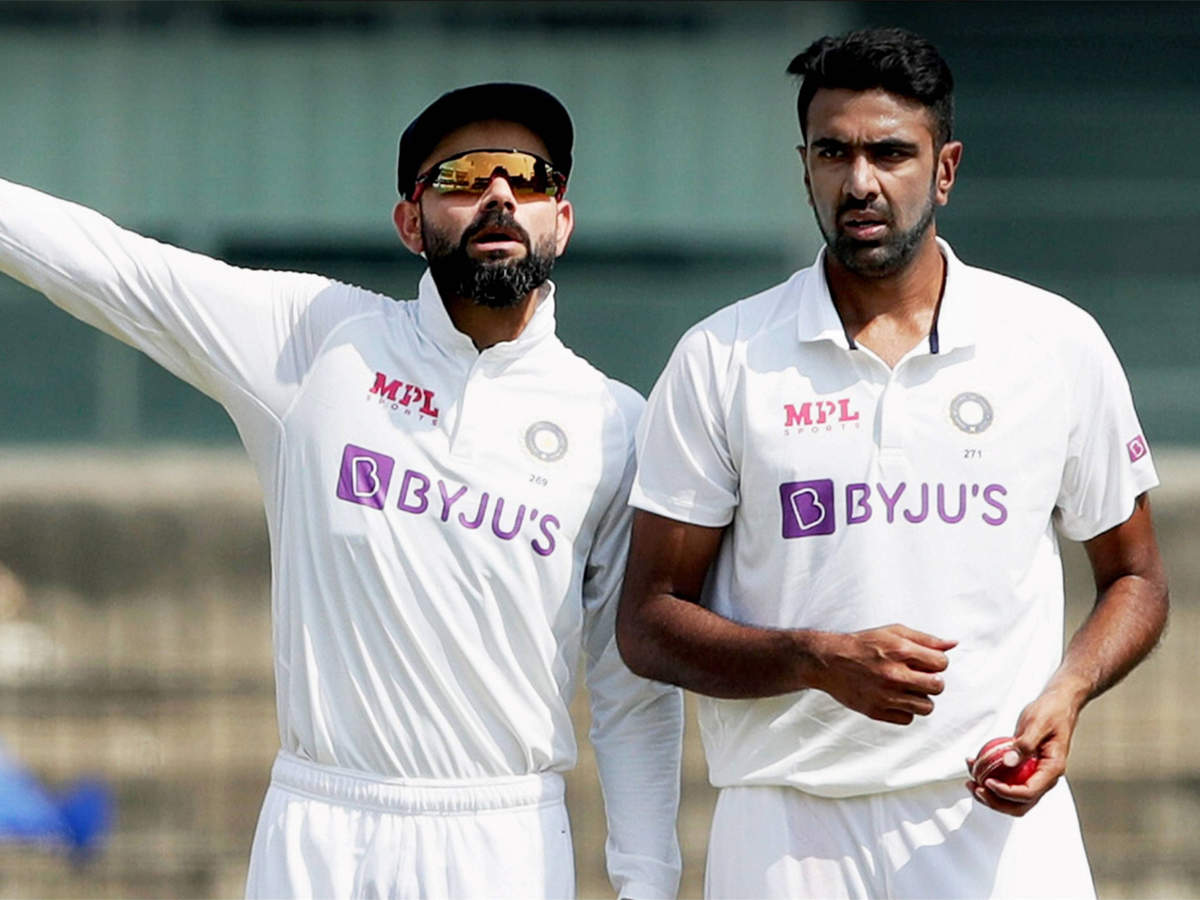 On the third day of the Cape town test between Indian and South Africa, things got heated up in Indian camp after Ravichandran Ashwin trapped Elgat through LBW but the DRS saved Elgar. Though the impact was well below the knee roll, the replay showed that the ball would have missed the stumps and gone over the top.

The incident happened in the 21st over while the South Africa were 56-1. After trapping the South Africa captain Dean Elgar, a huge appeal was ensued and umpire Marais Erasmus raised his finger. Elgar, after consulting his batting partner Keegan Petersen, went for a review reluctantly. In the TV replay, the ultra edge showed no spike but India were denied a wicket as the ball tracker showed that the ball was going above the stumps.

“How can that miss the stumps? He’s Dean Elgar, not Marco Jansen”. – Sunil Gavaskar. pic.twitter.com/vqZD1RNuW1

Elgar escaped and the Umpire was forced to reverse his decision. The moment the big screen showed it, players of the Indian team left shell shocked and started were visiblly upset. Kohli kicked the stumps in frustration and went on a relentless tirade directed at the third umpire. After the over finished, a frustrated Kohli walked up to the stump mic and said “Focus on your team as well when they shine the ball, eh !! Not just the opposition. trying to catch people all the time” loudly.

Was it the right decision? 🤔

Shaun Pollock and Sunil Gavaskar discuss the use of hawkeye after Umpire adjudged Dean Elgar out lbw but reversed his decision as the tracking technology showed the ball going over the wicket… pic.twitter.com/k9w9ajisE1

Throughout the remainder of the day, Kohli could be seen taking direct jibes and sarcastic takes over the sport broadcaster. “Well done DRS”, Very well Done” and “Certainly conducting a fair game here DRS” were the most prominent two lines tha got captured.

Ravichandran also expressed his displeasure over the unbelievable replay displayed in the DRS. As soon as the on-field decision was reversed, Ashwin, while returning to his run-up, uttered “You should find better ways to win “Super sport” (Host broadcaster). KL Rahul, for his part, said “Whole country playing against 11 guys” referring to the bizarre video replay. However, Dean Elgar got out as soon as adding 8 more runs after the incident.

With only two minutes left, Elgar, while trying to clip the ball off his pads, tickled the ball into the gloves of Rishabh Pant, who took a good diving catch to his right, and altough the umpire declared it “not out” initially, the DRS came to help India with the ultra edge showing a clear spike.

A report surfaced saying that a legal case has been filed against actress Nayanthara and Director Vignesh Shivan for naming their production house as...