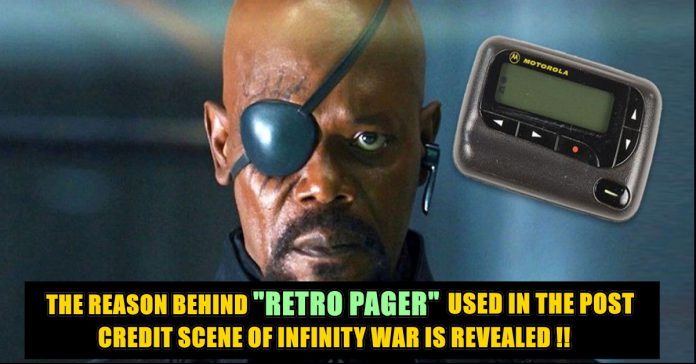 Before we get into the nitty-gritty of the ‘Avengers: Infinity War’ post-credit scene, we want to give you the opportunity to not read this article if you haven’t seen the movie yet. What we are about to discuss contains spoilers and you have been warned. 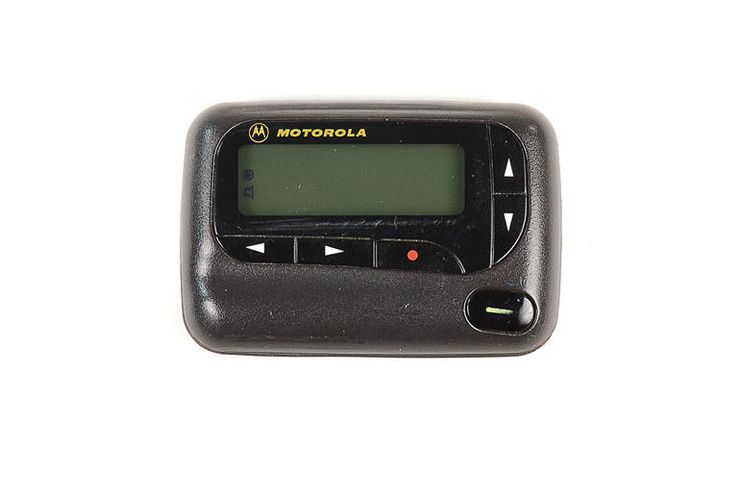 If you’ve already seen the movie and the post-credits scene, you may be wondering why a pager was used to contact a certain superhero. In the post-credits scene, Nick Fury is involved in an accident and suddenly notices civilians evaporating right in front of his eyes. He quickly runs to his truck to use a gadget that looks like something from the 90s before evaporating himself.

Nick Fury had used a pager that sends a message to an unknown source before flashing an unusual logo. The logo comprises a star which happens to be the symbol of Captain Marvel. We’re not going to talk about Captain Marvel’s powers or where she is at the moment as that deserves a separate article. 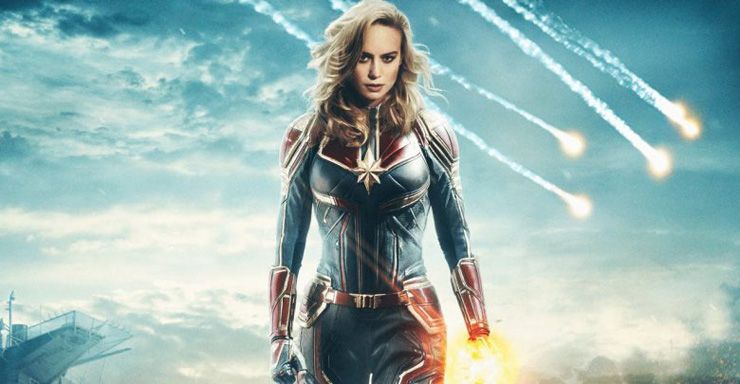 Having said that, we do want to talk about why a pager was used to contact her and not a smartphone or a satellite phone instead. Pagers work in a weird way where one would use a landline to dial the number of that pager. The pager would then flash the number of the contact and the paged person would then go to a nearby landline to return the call.

As the post-credit scene indicated, a logo appeared on the pager which is quite possible on a traditional pager as well. The sender can manipulate the 8-bit graphics to transmit an image instead of a phone number. But why was it used in the first place? 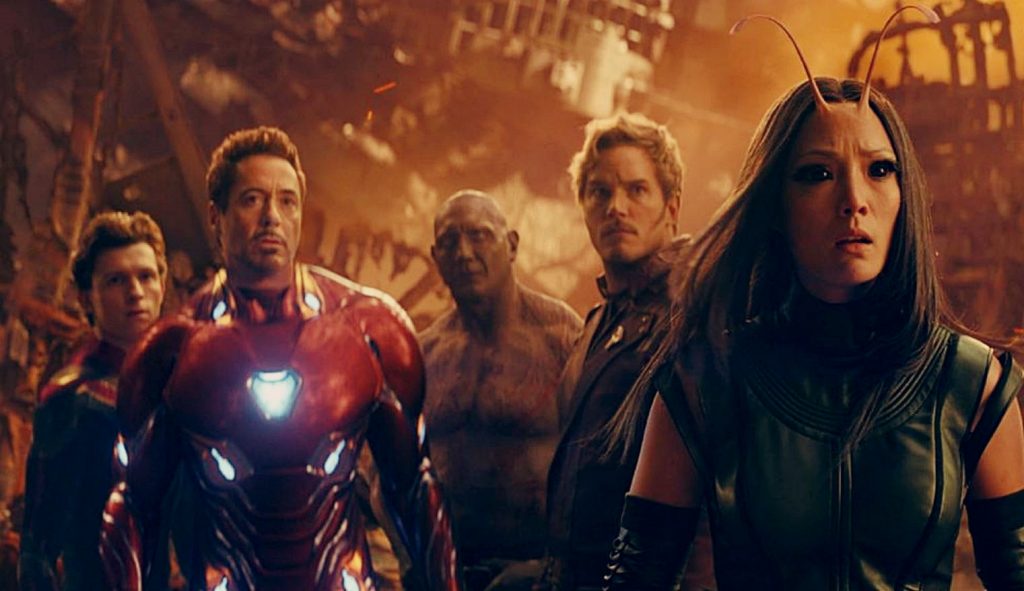 Pagers were often used by criminals as it was harder to trace them or the message it contained. In fact, it was far safer than most instant messaging services we use today. The upcoming Captain Marvel movie is set in the 90s and this may be a hint that Captain Marvel is still using old-school tech to keep in touch with people. She may also be using a pager because she probably doesn’t want to be found easily. Whatever her reason might be, we definitely know she has got the message. 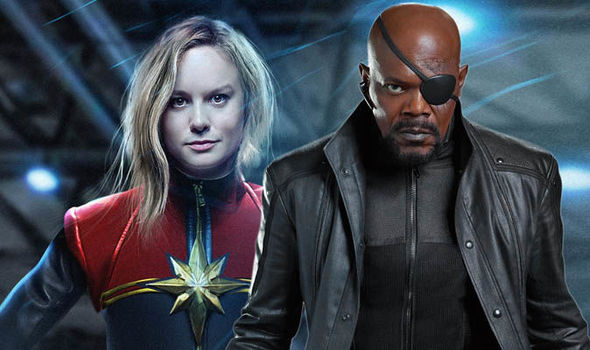