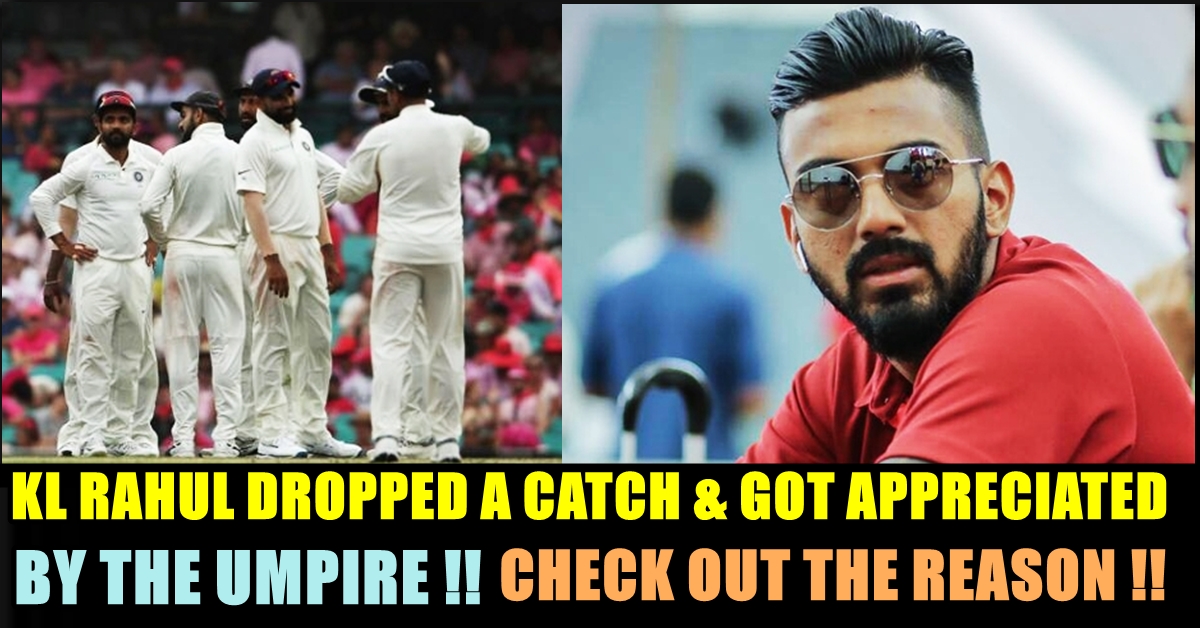 KL Rahul is another player who has constantly been making the headlines during the test match series of India vs Australia taking place in Australia. 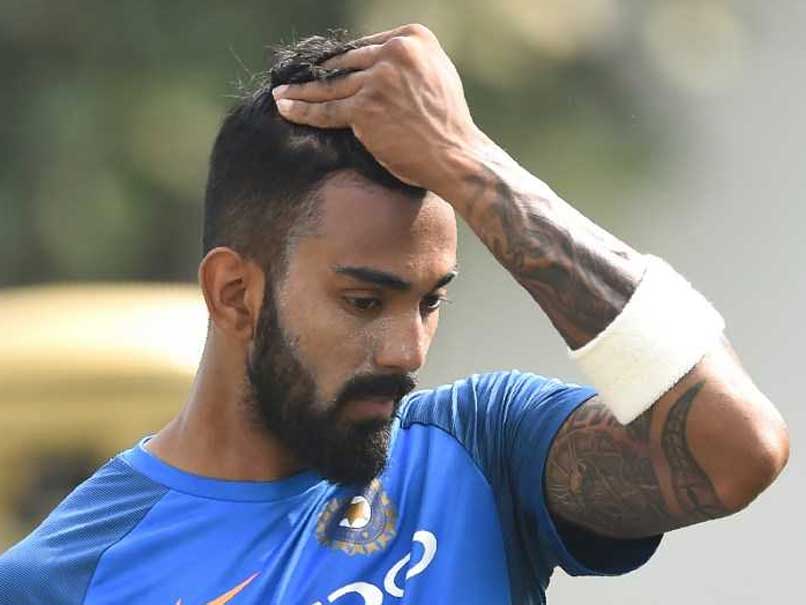 Having failed to impress anyone with the willow in the ongoing Test series in Australia, India opener KL Rahul amazed on-field umpire Ian Gould with his sincerity on the field during the third day’s play of the fourth Test in Sydney on Saturday. While fielding at mid-on, KL Rahul made a remarkable effort to grab a lowly catch off the bat of Marcus Harris. From the naked eye, it appeared as if he has taken a stellar catch with a dive. But Rahul immediately signalled that the ball had bounced before he completed  the catch. In the backdrop of Indian players celebrating the dismissal, Rahul’s honest approach moved on-field umpire Ian Gould. Players including Jadeja looked a bit disappointed as Rahul declared that it was not taken.

A good effort from Rahul and he immediately says it bounced. Great stuff. Umpire Gould a big fan of it #CloseMatters#AUSvIND | @GilletteAU pic.twitter.com/7nA0H5Lsc7

In the video shared by cricket.com.au, Gould can be seen in awe of the Rahul’s honesty on the field. He also encouraged the 26-year-old cricketer for his noble action with a thumbs-up gesture.

After getting a lifeline, Harris went on to score 79 off 120 balls, including eight boundaries in his confident innings. He had stitched a 72-run partnership stand with Usman Khawaja and 56-stand with Marnus Labuschagne for the first and second wicket respectively.

Spinner Ravindra Jadeja took the scalp of Harris soon after lunch. The opener’s half-century had helped Australia reach 122 for one at lunch, following a successful morning session on Day 3. 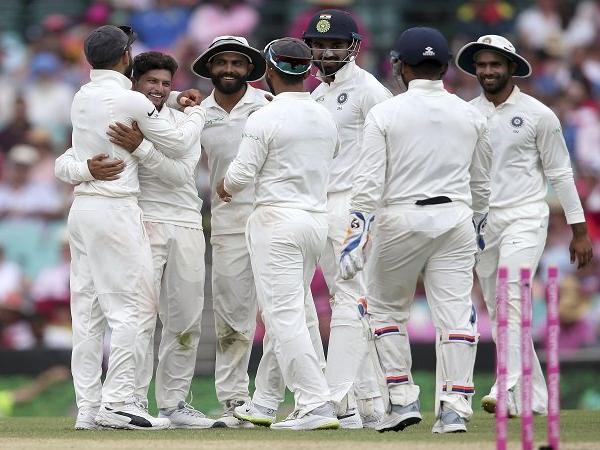 While Jadeja struck twice, another spinner Kuldeep Yadav claimed three wickets to put India back in command after Australia’s decent start. However, bad light and unpleasant weather gave the home team some relief. Australia were 236/6 in 83.3 overs at early stumps, trailing India by 386 runs,  with Peter Handscomb (28*) and Pat Cummins (25*) at the crease.