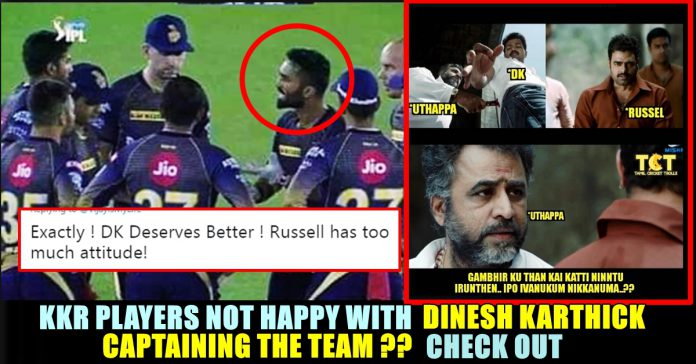 Robin Uthappa once again failed with the bat in this season of the IPL. Uthappa walked into the middle after KKR lost Shubman Gill early for nine off 16 balls. Robin was expected to come in and get going but he failed as he failed to get his timing right. Leave alone boundaries, the fact that was more frustrating was that he could not even rotate the strike which meant the pressure was building at the other end. Probably, his slow batting forced Lynn to go for the big shot and he failed. This lackluster attitude of the KKR batsman did not go down well with the fans who started slamming the cricketer. 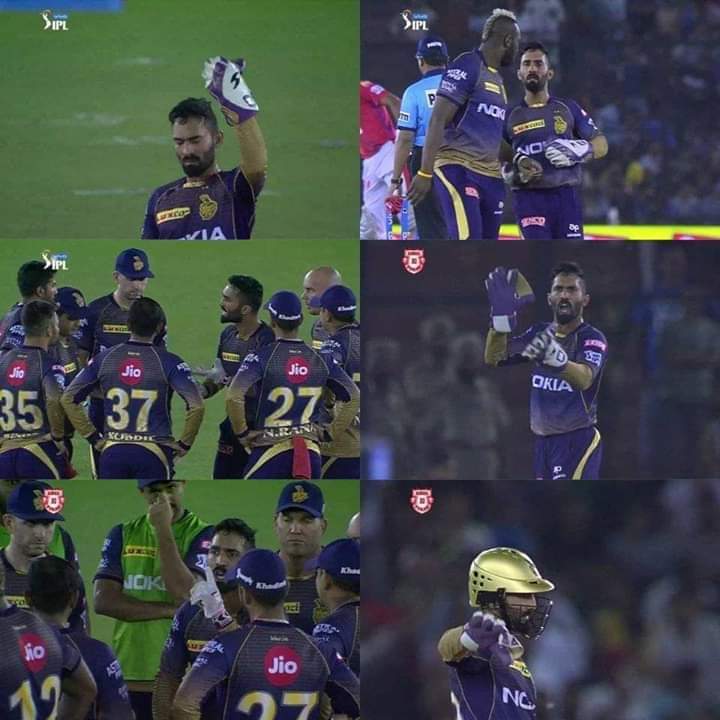 Thereafter, the KKR supporters slammed him left, right and centre. Robbie was subsequently dropped from the next few matches. However, Uthappa made his comeback in the match versus the Mumbai Indians (MI) in Kolkata itself, but he didn’t get a chance to bat as the KKR top order did the job. The Knights are currently playing their must-win contest against MI at the Wankhede Stadium. 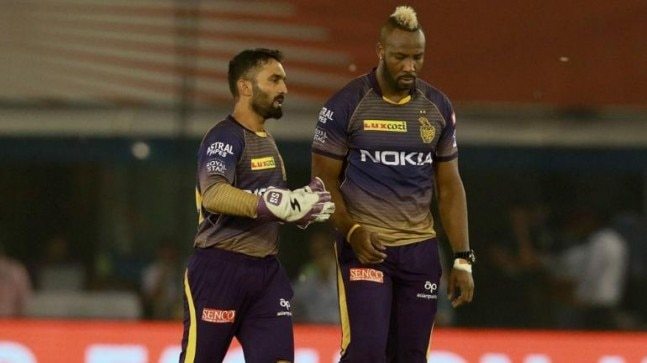 Apart from Uthappa, the most anticipated batsman of the team Andre Russel got out for a golden duck. Nothing went right in the yesterday’s match for KKR except a catch of Dinesh Karthick to get Quinton De Kock out. Even after the catch the team’s celebration was not so enthusiastic.

This made many fans think that there was something going between the players. There was a post match interview of Russel who wished to play up the order. Dinesh karthick in the previous match against Kings 11 Punjab admitted  in the post match presentation that he got angry to let his players know what he is feeling. This lead the fans to think DK was let down by his own players due to ego clash. Here’s some of the reactions :

You may be even god of cricket but
You have to respect & stand by the captain !!!
It’s all started with the press conference by #Russell . Have to accept Every Bowler is leaking runs and there is no much bowling options there in #KKR .#KXIPvKKR#DineshKarthik

#DineshKarthik what can he do with a bunch of comedians like uthapa, rinku singh, chawla, prashid etc.. Can’t blame him!! Warrior was a late found talent.. Also kuldeep shud have got some chances..

Very sad Dinesh Karthick playing against his own team who had betrayed him ! #DineshKarthik #kkr #KKRvsMI

To be honest Russell, Narine & Uthappa must be sacked from KKR for doing this fiasco against Their captain…They May have 1000 reasons to get angry… but to express that there is different forum..Not in press or in on going match….#dineshkarthik #KXIPVsKKR

This 3rd class innings by @robbieuthappa was responsible for the wicket of @DineshKarthik and now @Russell12A
and I am sure he is gonna ruin it for others also.
Kind of pressure his innings has created.
Robbie, congratulations you ruined it. #MIvKKR

Exactly ! DK Deserves Better ! Russell has too much attitude!

What do you think on these reactions ? Comment your views below !!

Previous article“Tell Producers Your Exact Salary” Producer Gnanavel Raja Said To Yogi Babu !! Watch How Yogi Babu Answered !!
Next articleHere’s How Trisha Replied To The Actress Who Proposed Her On Her Birthday !! So Adorable !!

A group of women fought with each other over a train seat and the ugly fight grabbed headlines all over the media. The incident...

This Private School From Salem Asking The RTE Scholarship Fees Back To The Parents !! Check Out Why !!

The Constitution (Eighty-sixth Amendment) Act, 2002 inserted Article 21-A in the Constitution of India to provide free and compulsory education of all children in...