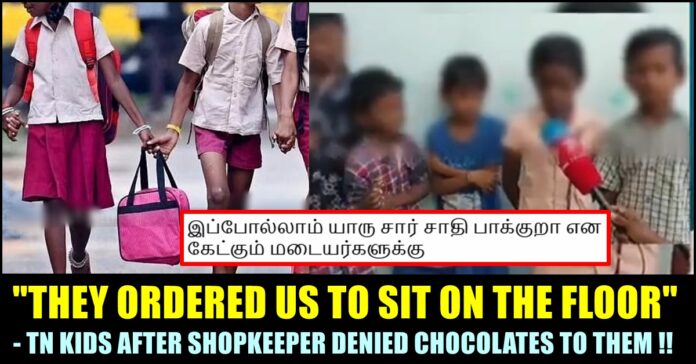 Tamil nadu police officers of Tenkasi district arrested a shopkeeper and a leader of the OBC Konar community for allegedly denying candy to Dalit school kids. They have been booked under the Protection of Civil Rights (PCR) Act for allegedly propagating untouchability.

The incident grabbed the attention of mainstream media after the video showing shopkeeper Maheshwaran denying candy to Dalit schoolkids surfaced in online platforms. In the video, the kids were seen approaching the shop, the shopkeeper could be heard saying “No, you can’t buy snacks here or in any other shops in the area. They have asked us not to sell anything for your people”

“A decision was taken as part of “village control” not to sell anything for you (Dalit people)” he was heard saying. You may go to school. Tell everyone in your that you can’t buy snacks here” The children are the students of the Adi Dravidar Government school in the village. While talking to media, Tenkasi collector Akash P said “The incident came to my notice on Friday evening. The police were directed to initiate an immediate inquiry” 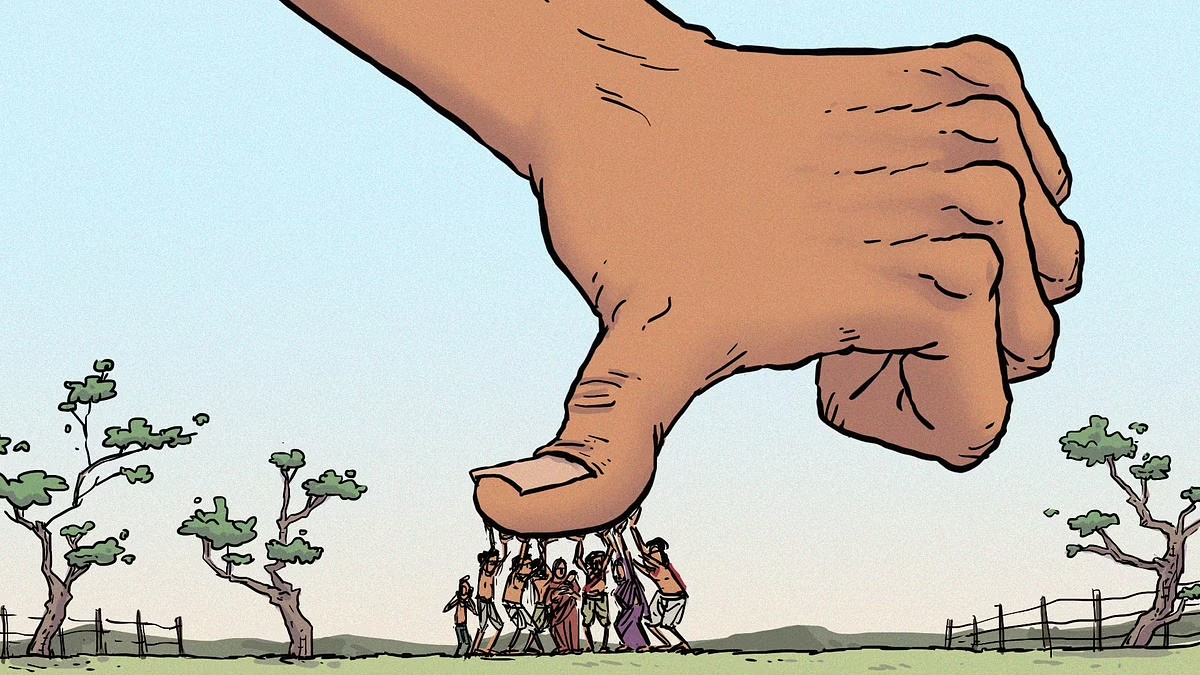 “Today, an FIR has been registered and the shop has been sealed. I can share further details only after the end of the investigation” he added. The accused Maheshwaran and Ramachandran, of the Konar community, were arrested.

In the meantime, a video of the kids narrating the ordeal due to caste discrimination has created huge outrage in the internet platforms.

Previous articleHaters Mocked Vijay Saying That He Used “Wig” In The Recent Viral Selfie !! Here’s How Vijay Fans Replied
Next article“Even If I Go To Hollywood . . -Silambarasan Indirectly Attacked Dhanush !!