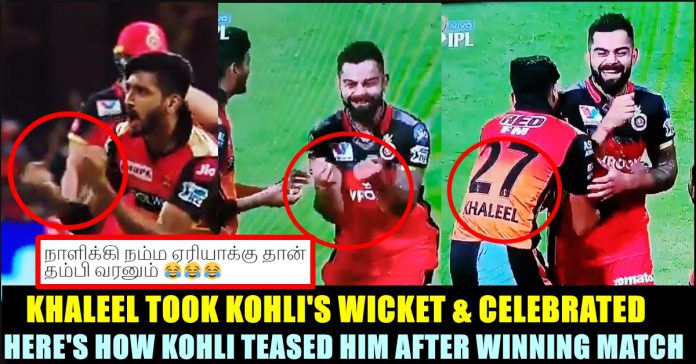 In Match 54 of VIVO Indian Premier League (IPL 2019), Shimron Hetmyer and Gurkeerat Singh Mann engineered an incredible turnaround that will linger long in IPL memory, powering Royal Challengers Bangalore (RCB) to a four-wicket victory over Sunrisers Hyderabad (SRH) at M Chinnaswamy Stadium in Bengaluru on Saturday. Both Hetmyer and Gurkeerat hit blazing fifties as RCB recovered from a hopelessly placed 20 for three in the third over to reach the 176-run target with four balls to spare. The win meant RCB ended what has been a forgettable season on a positive note, while SRH’s hopes of securing a playoffs berth were kept on standby. 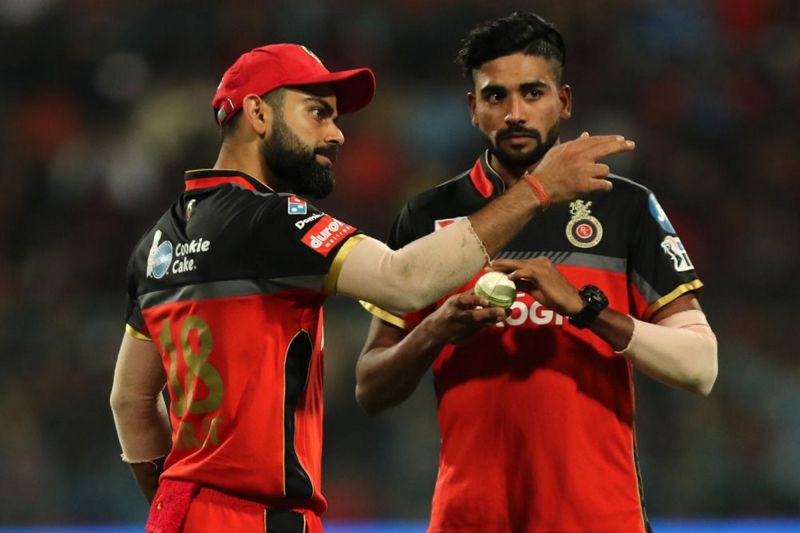 During their 144-run partnership for the fourth wicket, Hetmyer smashed half a dozen sixes and four boundaries for his 47-ball 75, while Gurkeerat made 65 in 48 deliveries with the help of eight fours and one maximum. This was the first time that RCB had a hundred-plus partnership since 2013 when Kohli and De Villiers were not involved. 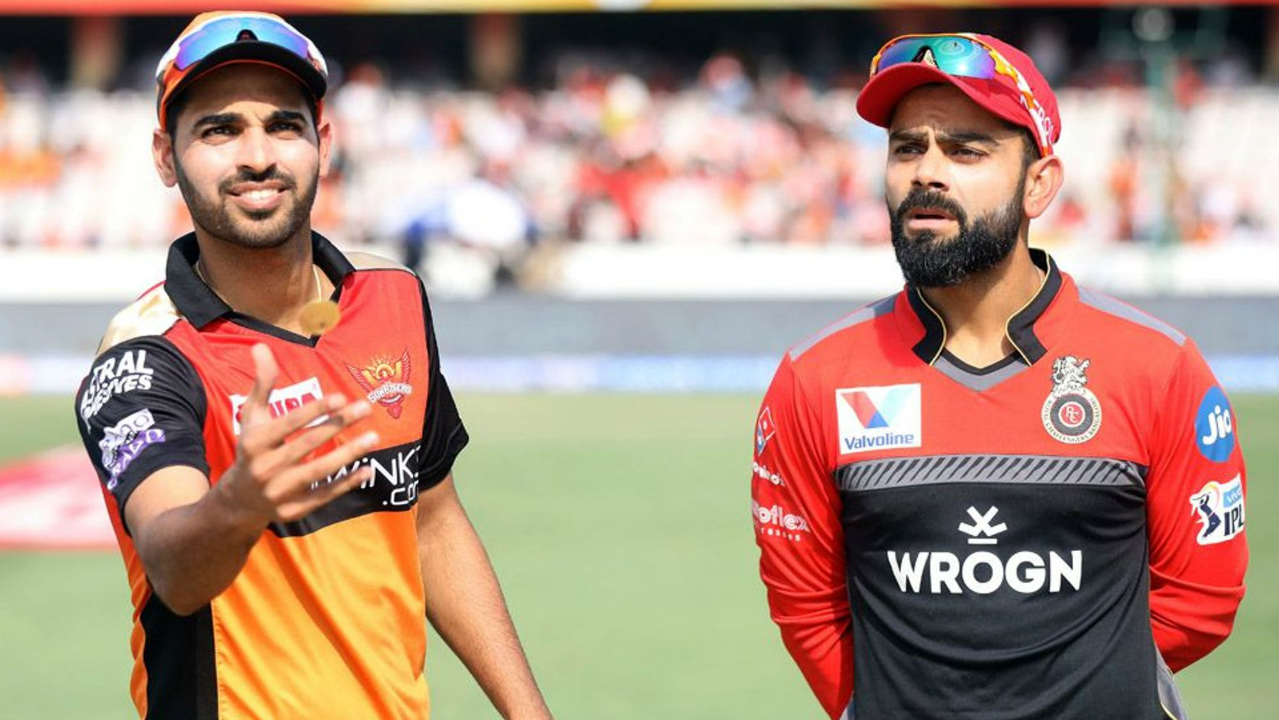 No doubt, Virat Kohli’s wicket is arguably one of the biggest scalps in world cricket. Khaleel Ahmed’s epic reaction after dismissing Kohli is a testament to what it means. Khaleel was over the moon after getting Kohli for 16 in a 176 chase. The ball was short and wide, there was the width. Kohli wanted to have a piece of it, throwing his bat at it. Only succeeded in feeding an outside edge. Saha grabs it in front of his face and Ahmed didn’t wait for the catch to be taken. Not long back, Kohli had hit Khaleel for a six and a four.

Watch the video of his celebration :

That moment when you get the key wicket of Virat Kohli.

That didn’t end there. After winning the match, during the post match presentation Kohli was waiting with his teammates to give his speech for the one last time in the IPL. Khaleel Ahmed was also standing there with Virat Kohli where the RCB skipper is seen imitating Khaleel’s celebration in a most hilarious way. Khaleel who couldn’t stop laughing embraced his Indian team skipper. 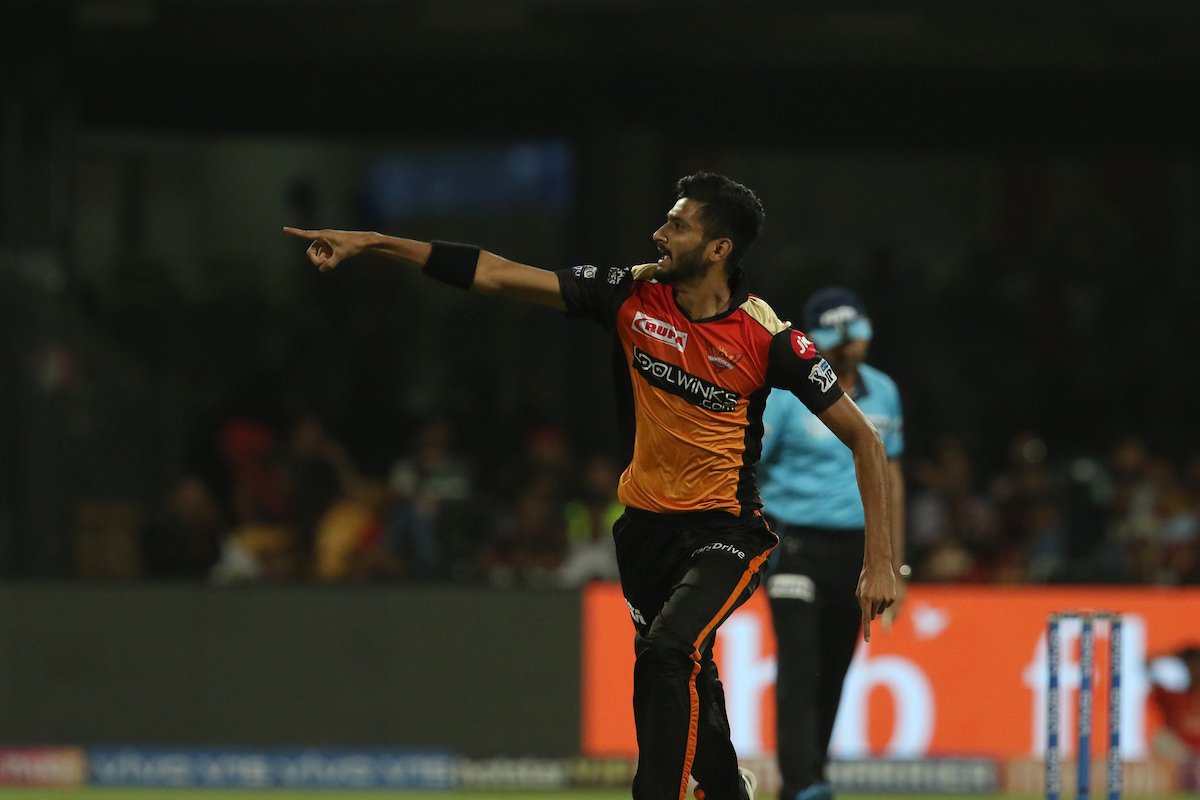 Here’s the comparison between the both :

It is really heartwarming to see someone like Kohli who is known for his aggressive attitude in the field against his opponents keeping his national team player comfortable off the field. The healthiest gesture from Kohli grabbed the attention of the Netizens. Check out some of their reactions here :

So Virat Kohli was so cool with Khaleel after that celebration & these idiots on twitter think these kind of celebrations ruin their personal bonding ! #RCBvSRH

Kohli enjoying khaleel celebrating his wicket but ict fans troll him for his celebrations https://t.co/OawyGcSr7C

He’s nevee gonna let that child in him go!😂❤️

What do you think on this sweet gesture of the captain ?? Comment your views below !!

Previous articleFor Wishing Trisha On Her Birthday, Actor Arya Brutally Trolled By This Comedy Actor !!
Next articleThis Popular Movie Reviewer Is All Set To Direct A Movie ?? Check Out !!

The number of projects which were supposed to be done by actor Vijay are plenty. Right from "Unnai Ninaithu" to "Singam", many projects were...

In the ongoing TRP scam case, a massive development has been progressed as a 500 page document of alleged chats of Republic TV's Arnab...

A youth named Aftab Poonawala got arrested by Police officials after he killed his girlfriend with whom he was having a live-in relationship. It...