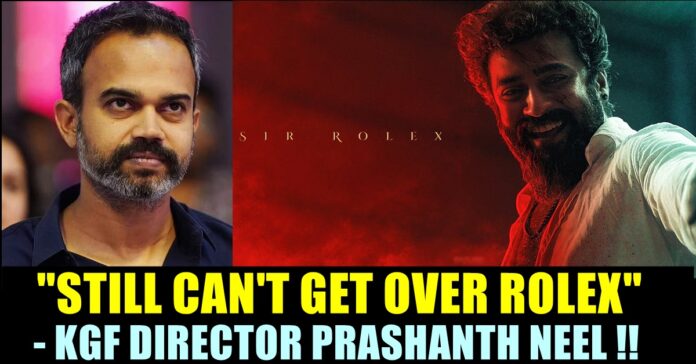 Karnataka based filmmaker Prashanth Neel who rose to fame after directing KGF-1 and KGF-2, uploaded a tweet after watching Kollywood’s recent blockbuster “Vikram” starring Kamal Haasan, Vijay Sethupathi, Fahadh Faasil and others. The filmmaker said that watching the trio together in screen was a feast and lauded almost every aspect of the film. Neel mentioned that he couldn’t get over the cameo performance of Suriya as “Rolex”. 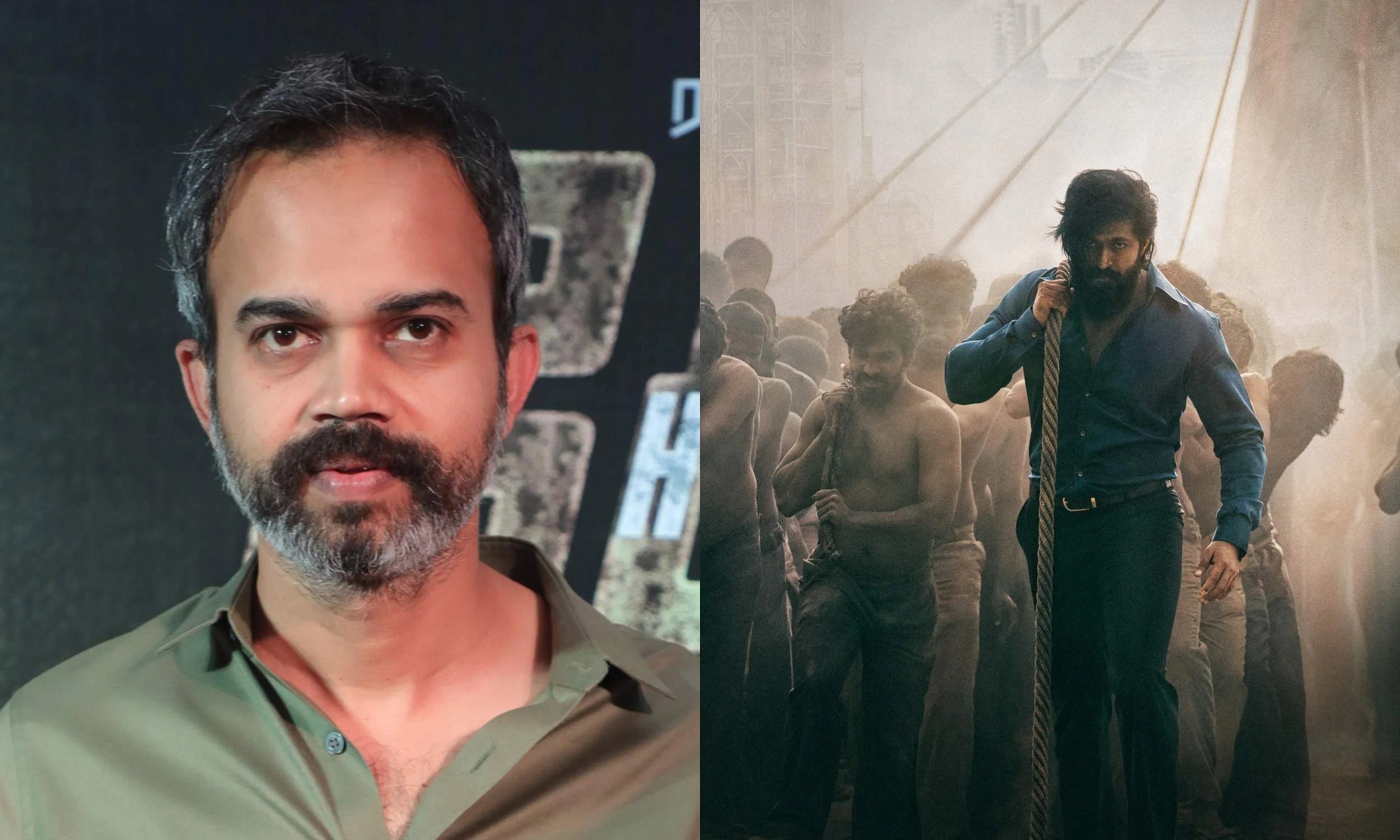 Sharing the behind the screen video of Anbariv Masters in his twitter timeline, Neel initially congratulated the entire team for the success of “Vikram”. It is notable that Anbariv masters worked on his “KGF” movie as stunt choreographers. In his tweet, Neel tagged Director Lokesh Kanagaraj and said that he is always a admirer of his works. 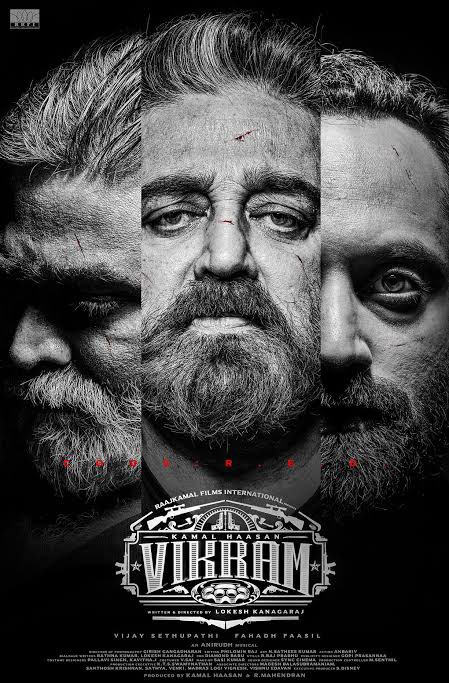 Even after 35 plus days of theatrical run, “Vikram” produced by Raj Kamal International is still making headlines. Recently, the film got released on hotstar and is continuing to rock the theatres across the state. The team which released the Original Sound Track of the film, is also releasing the bts videos for the fans. Sharing the bts videos of their stunt choreographies, Anbariv Masters, said “Here’s the memorable, #VikramStuntsBTS Choreographing for #Ulaganayagan @ikamalhaasan sir is RARER than RAREST of the experiences. #Vikram for us is pure BLISS. In @Dir_Lokesh‘s style it is LIFETIME SETTLEMENT!!!” through their caption.

Choreographing for #Ulaganayagan @ikamalhaasan sir is RARER than RAREST of the experiences. #Vikram for us is pure BLISS. In @Dir_Lokesh ‘s style it is LIFETIME SETTLEMENT!!!@VijaySethuOffl #FaFa #Mahendran @anirudhofficial @RKFI pic.twitter.com/rW7erRcNk3

Director Prashanth Neel, who is closely associated with the masters through “KGF franchise which recently collected Rs. 1100 crore in the box office, saw the tweet and shared his thoughts about the film.  “Congratulations to the entire team of #Vikram. Watching @ikamalhaasan sir, @VijaySethuOffl and #FahadhFaasil together was a feast. Always a big admirer of your work @Dir_Lokesh You are a rockstar @anirudhofficial Very proud of our masters @anbariv, wishing you both more success!” said Prashanth Neel through his tweet and went on to add “Still can’t get over #Rolex. @Suriya_offl sir you were just💥”

Still can’t get over #Rolex. @Suriya_offl sir you were just💥

Tweet of Neel about Kollywood’s most profitable movie ever, garnered huge reach among the fans in no time. “Vikram” released on 3rd of June with much expectations among fans and has exceeded it. The film, reportedly collected Rs. 200 crores world wide on the fourth day of it’s theatrical run, according to reports. Plot of the film revolves around former militant Vikram accomplishing a mission to destroy the drugs that has potential to ruin the society. 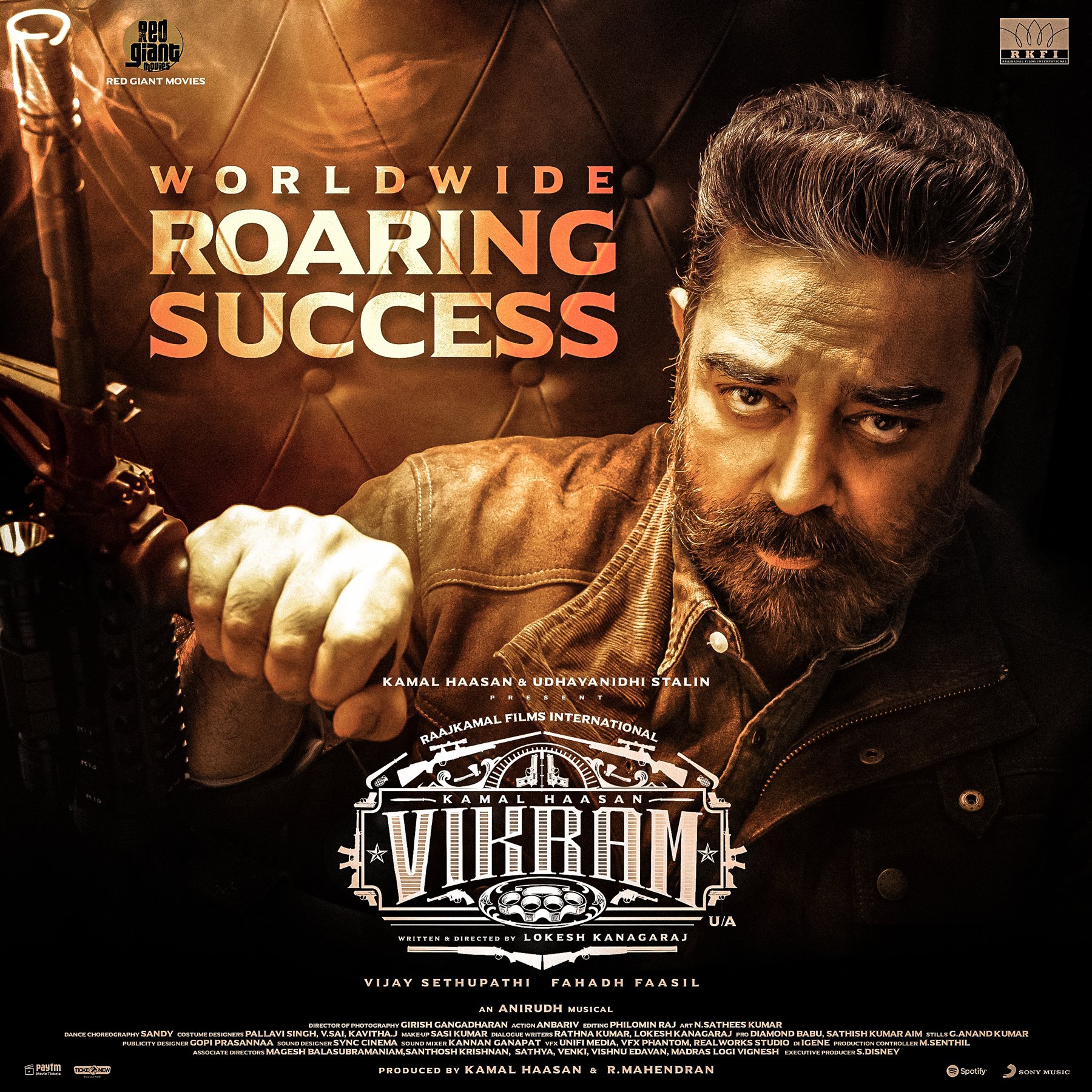 Kamal Haasan conducted a feast for media reporters, distributors and other to celebrate the victory of “Vikram”. The actor cum producer also gifted a Lexus car to his director and TVS Apache bike for the 13 assistant directors who worked in the film. To actor Suriya who played a vital cameo in the film, Kamal gifted his Rolex watch. On the work front, Kamal is expected to be seen in the directorial of Mahesh Narayanan and Indian 2 is also on the cards. Neel is currently directing “Salaar” by having Prabhas in the lead role and his KGF 3 is one of most anticipated films among the Indian cinema audience.

Previous articleVirat Kohli To Be Dropped For His Poor Form ??
Next articleAmerican Po*n Star’s Tweet About RRR Is Trending !!

“Thanks For The Title MAKKAL SELVI” Happily Said Varalakshmi Sarathkumar !! Check Out The Reactions !!

Director Seenu Ramasamy, who is Vijay Sethupathi's director in the movies Dharmadurai and Thenmerku Paruva Kaatru, has came up with a special name for...