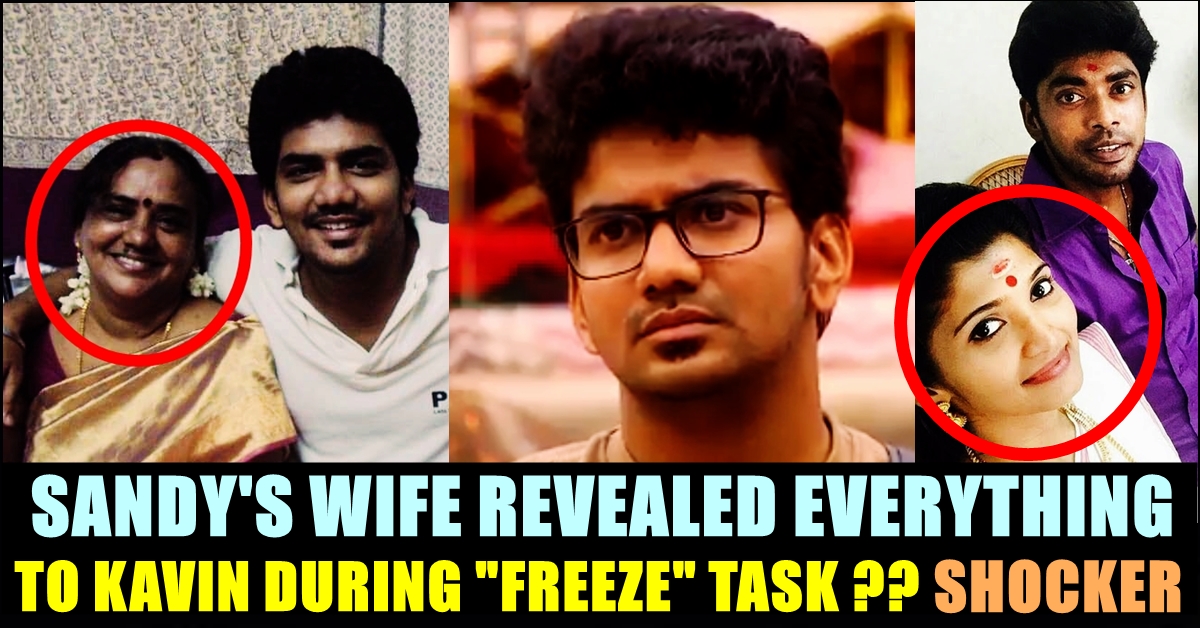 Recently, to our shock, a news has surfaced that Kavin’s mother has been sentenced for 5 years jail along with two other family members for chit fund fraud case. The judgement was passed in Trichy court on 29th August.

The rumour also says that Kavin got out of the Bigg Boss house in midway. Now Sandy’s wife Dorothy Sylviya has reacted to the rumour and confirmed that it is not true. In her Instagram story she said she has not entered the house yet to meet Sandy.

Unlike other Bigg Boss seasons, this third is facing controversy after controversy. It is notable that Meera Mithun and Vanitha Vijayakumar has investigated by Police inside the Bigg Boss house. Along with that Saravanan’s immediate termination, suicide attempt of Madhumitha, physical harassment allegation on Cheran, this season grabbing headlines almost everyday since the start.