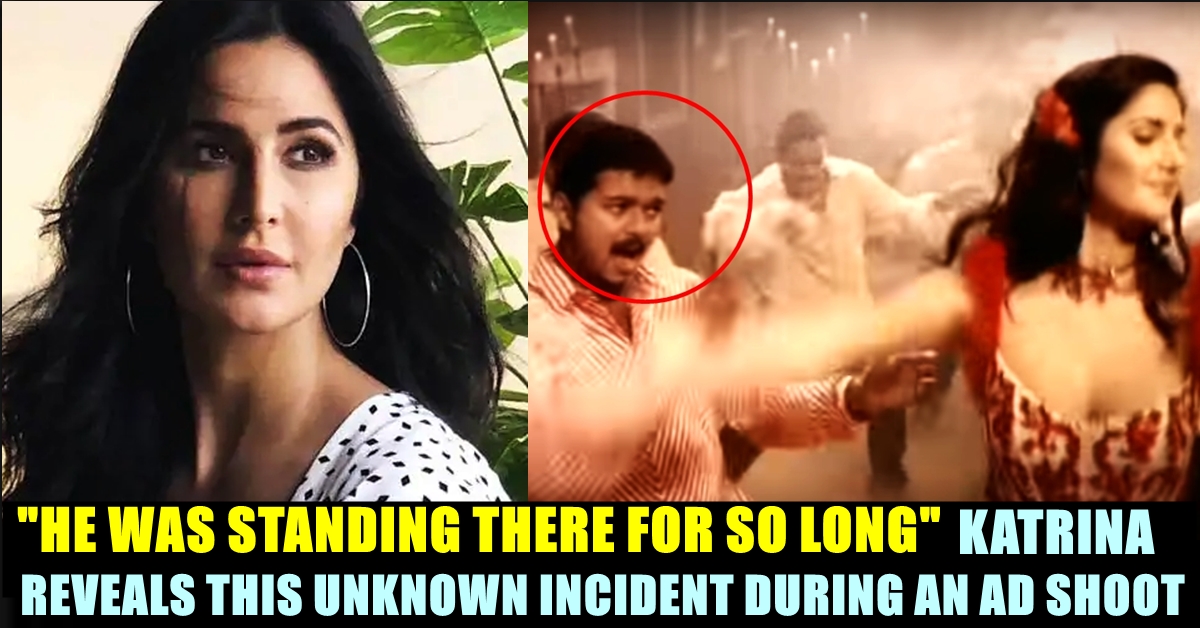 Thalapathy’ Vijay is busy shooting for his upcoming film “Thalapathy 63” which is directed by Atlee. Being one of the biggest superstars down South, but he has no starry airs. On a chat show hosted by Anaita Shroff Adajania, Katrina Kaif opened up about her experience of shooting for a commercial with him several years ago, and said that she was blown away by his humble nature and politeness. 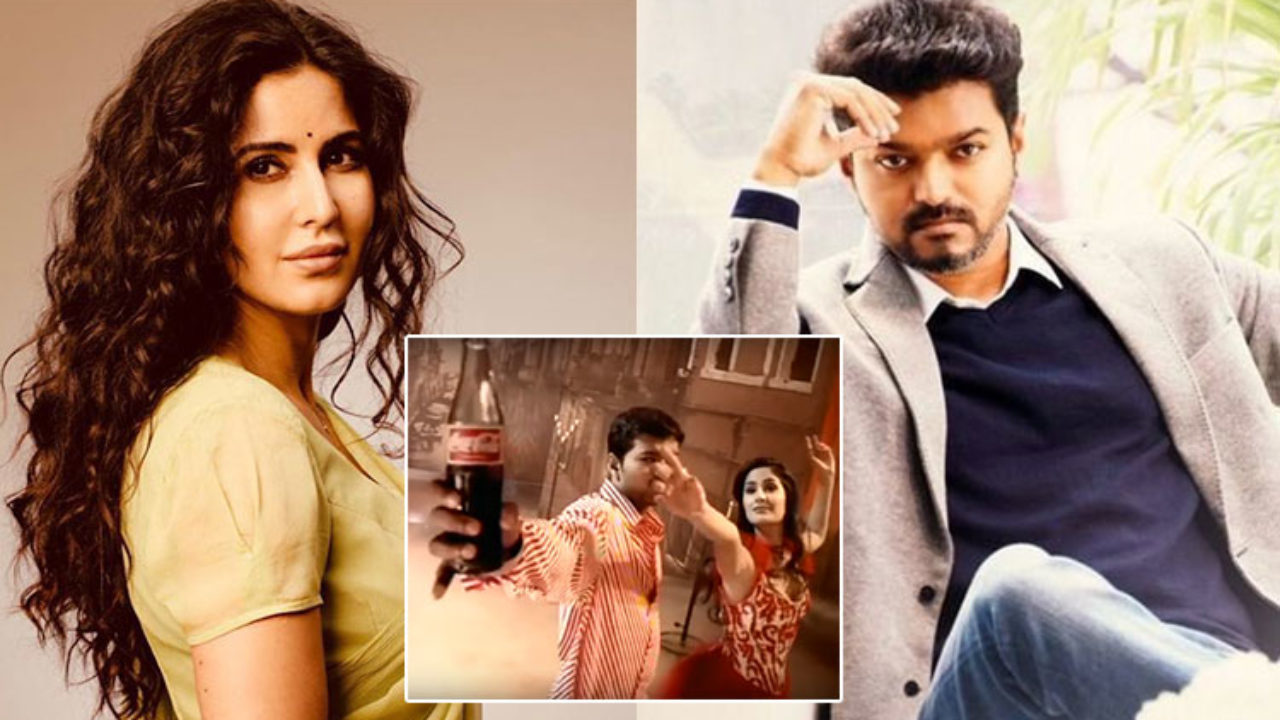 In an interaction with celebrity stylist Anaita Shroff Adjania, Katrina recalled the time she first met Vijay on the sets of the shoot. Katrina, who realised only much later that Vijay was a huge star, narrated an incident from the shoot in Ooty. “We were sitting on the floor when we were shooting in Ooty. I was very, very cold. I was on my phone and I see in front of me these two feet,” she said.

Katrina went on, “I thought it must be someone standing and I didn’t bother to look up. So I’m on my phone and after some time, I still see these feet. Finally, I have looked up and I see that it’s the guy in the ad with us. He’s a South superstar, his name is Vijay” and added, “He was so polite, he was waiting not to disturb me to say goodbye.”

Katrina Kaif, who made her Bollywood debut at just 18, featured in this Coca Cola ad with Vijay, which fans have dug out on YouTube. Watch the advertisement here :

Vijay was last seen in public when he came out to vote for on going Lok Sabha elections. On the work front, the upcoming film of him is a sports film which is tentatively titled as Thalapathy 63. The Actor is playing the role of a football coach. 96 fame Varsha is set to play a football player in the film, which will also star Induja and Reba Monica as her teammates. Thalapathy 63 is being shot on a huge budget and has Nayanthara in the female lead role. Yogi Babu, Jackie Shroff and Yogi Babu are other actors, who are part of the upcoming film. Huge sets of a football stadium have been constructed in the outskirts of Chennai and Varsha has joined the crew for the shooting. 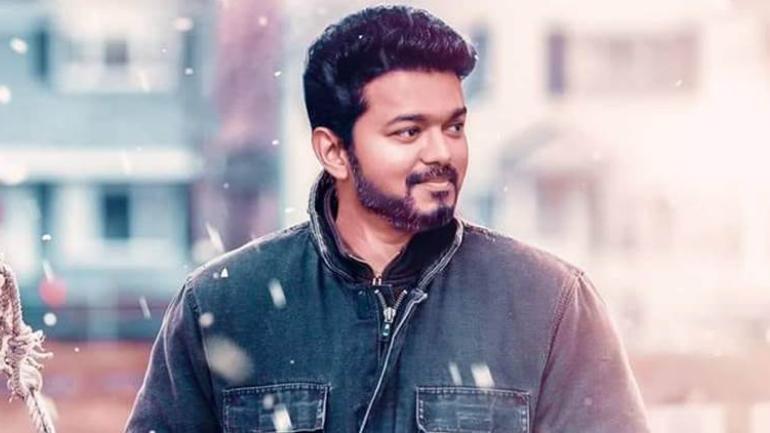 It is rumoured that Bollywood superstar Shah Rukh Khan is also playing a role in the film but no official statement has been made regarding the rumours. Katrina Kaif is looking forward to the release of Salman Khan’s Bharat. It hit screens on Eid, June 5 this year.

What do you think on this sweetest memory shared by katrina shared ?? Comment your views below !!

“They Stopped My Film From Getting Released Because Of Their Personal Problems” – Moodar Koodam Naveen’s Shocking Statements !!
Royal Challengers Bangalore’s First Tweet After Getting Eliminated From IPL !! You Must See These Reactions !!