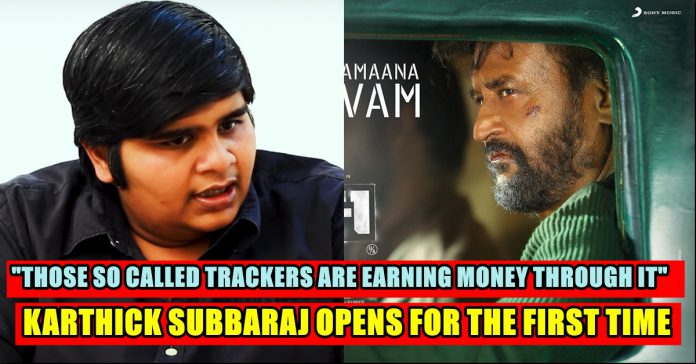 Petta, according to Sun Pictures, crossed Rs 100-crore mark in Tamil Nadu box office in eleven days. The production house claimed that the film is the first one to cross the mark in such a short span. On the other hand, the distributors of Viswasam claimed that their film has earned more than Rs 125 crore in a matter of 8 days.

The contradicting box office reports from both the sides have led to a lot of speculations. However, the reports still suggest that both the films have turned out to be huge hits.

Now in a recent interview to behindwoods, the filmmaker opened on many exclusive facs about the film. Right from how he approached Rajinikanth to the recent viral video of him with Rajinikanth in dubbing room, the filmmaker revealed everything on the 12th day since the film released. 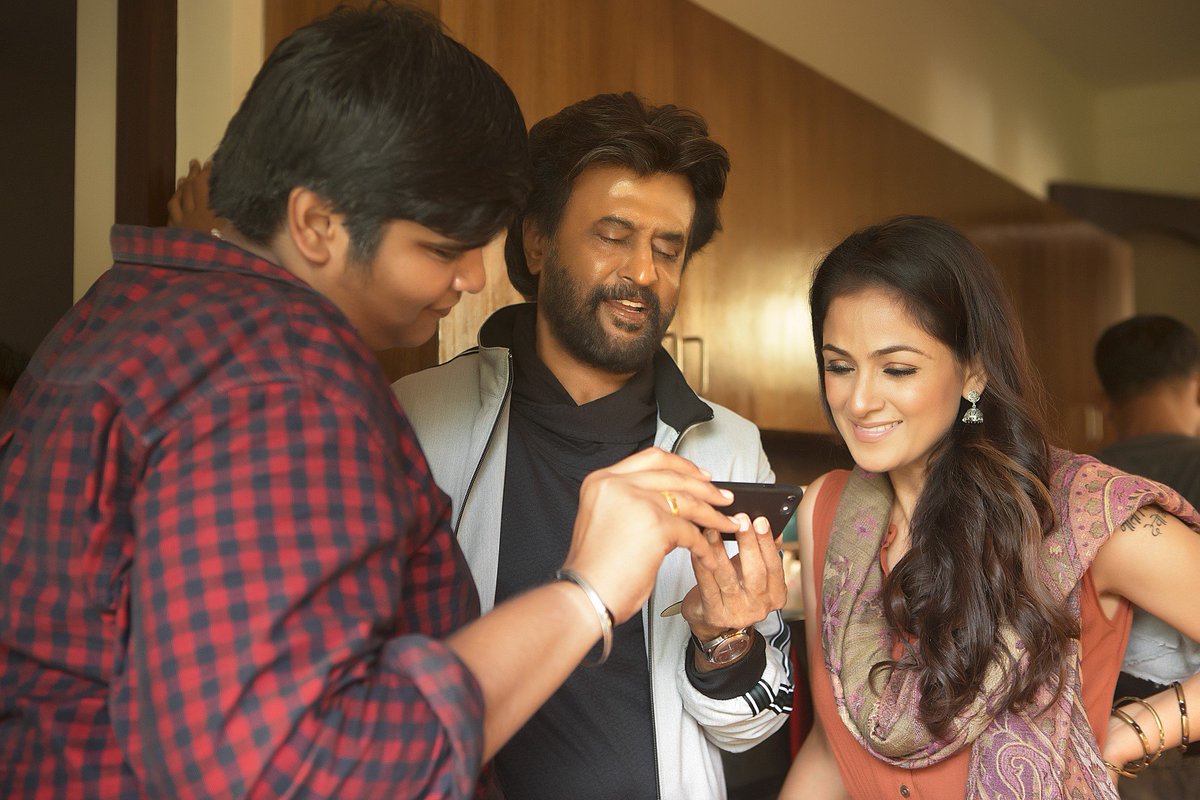 “When I approached him with the story, Rajini Sir laughed a lot on hearing the Interval scene and said the we’d do the film at the right time. That was the time when Kabali was announced. Then he announced his political party and the announcement of the Kaala also arrived which made me think that Rajini Sir did not liked my script.” said the Iraivi filmmaker. 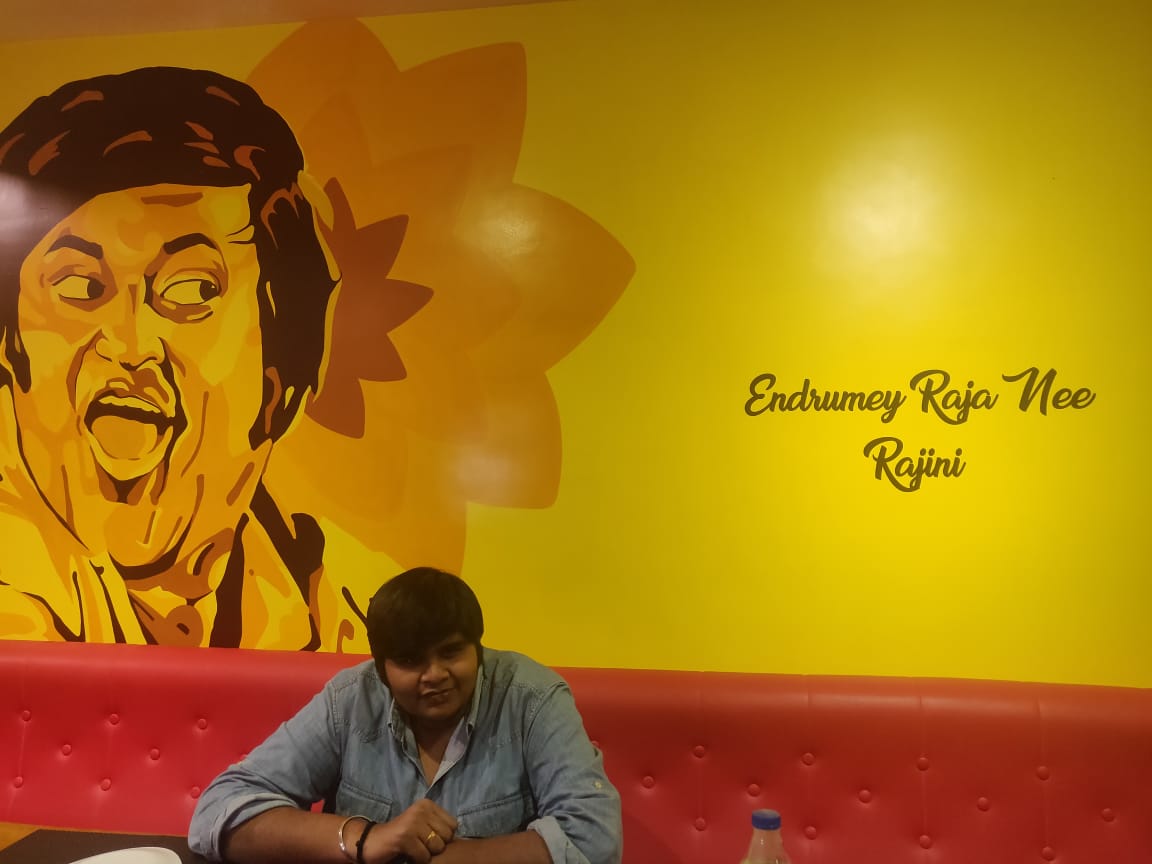 “Audience has every rights to comment on a movie but intervening in its theatre counts and box office collections is something that is not their concern. Twitter world and theatre world are two completely different worlds where as the real audience exist in the theatre world.”

The Director also said the recent viral video of him and Rajinikanth where they both simultaneously saying “Petta Paraak”. He says that he hesitated at first to ask Rajinikanth for a video together and then the Superstar himself asked Karthick to join in the video.

Now, Petta is continuing its dream run. Not just in India, the film is doing well across the world in countries like Malaysia and the US.

Previous articleCHENNAI SHOCKER : 4 Murders In 24 Hours Including One Infront Of DG Viashnava , Horrific !!
Next articleVideo Of Superstar Rajinikanth Went Viral !! Fans Are Not Happy For This Reason !!

Groom Died Because Of Biryani !! Biryani Lovers Are In Shock!!

Are you a biryani lover? Here is a piece of shocking news for all the biryani lovers. A young man who was about to...