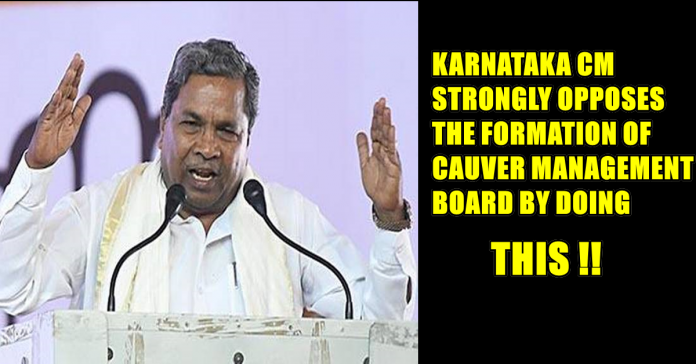 Chief Minister Siddaramaiah has strongly opposed setting up of a Cauvery Management Board to ensure implementation of the Supreme Court’s verdict on Cauvery water sharing among Karnataka, Tamil Nadu, Kerala, and Puducherry. He said setting up the board would adversely affect the State’s interests.

Earlier this year Karnataka Chief Minister Siddaramaiah said while Addressing the formation of Cauvery management board that the court partially accepted the State’s plea on Friday, but “we strongly oppose the formation of the board by the Centre.” The Centre should take steps to set up the board only after consultation with all three States and the Union Territory, he said. 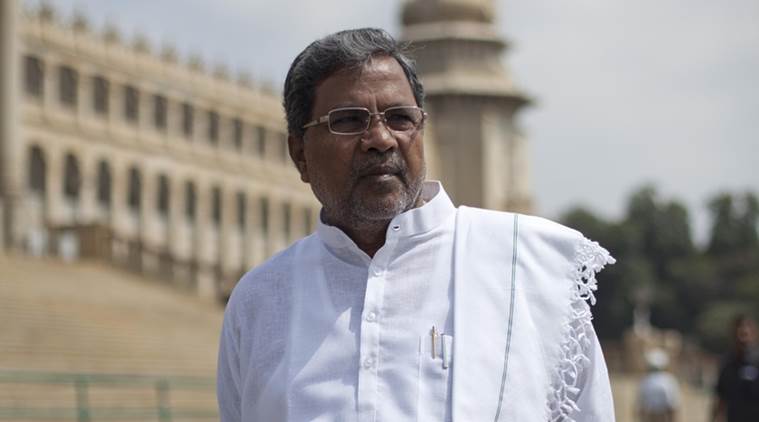 On that time Congress leader and MLC V.S. Ugrappa toldThe Hindu that the proposed board would comprise a chairman and two members appointed by the Centre and one representative each from Karnataka, Tamil Nadu, Kerala, and Puducherry. “Karnataka is unlikely to get a favourable decision from the proposed board since majority of its members will be nominees of the Centre and lower riparian States,” Mr. Ugrappa alleged. 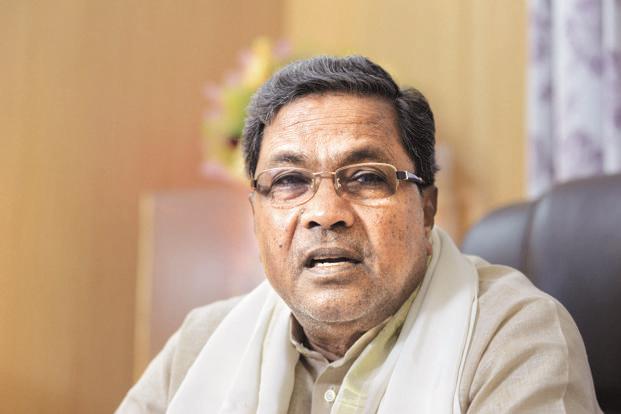 Karnataka and Tamil Nadu will have to bear 40% each of the board’s expenditure, while Kerala and Puducherry have to bear 15% and 5% respectively, he said.