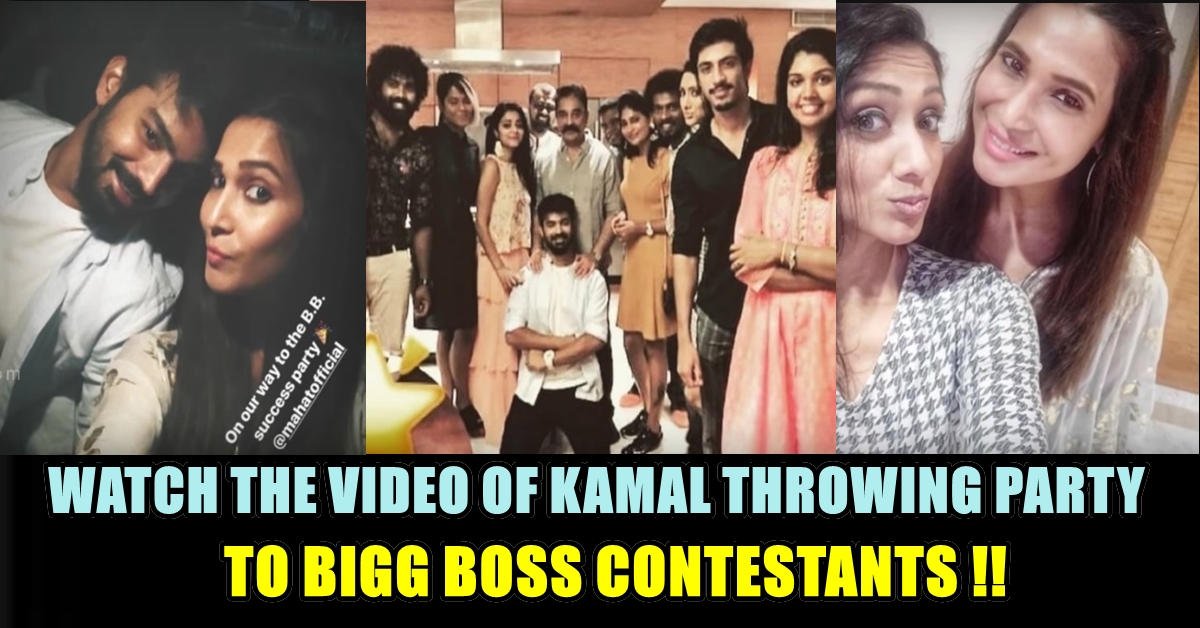 Meanwhile, a news was surfaced that Kamal Haasan has threw a party to the housemates. Except few contestants including Mumtaz, Mamathi, Yashika everyone attended the party it seems. Everyone received a phone as gift from Kamal, it is reported. 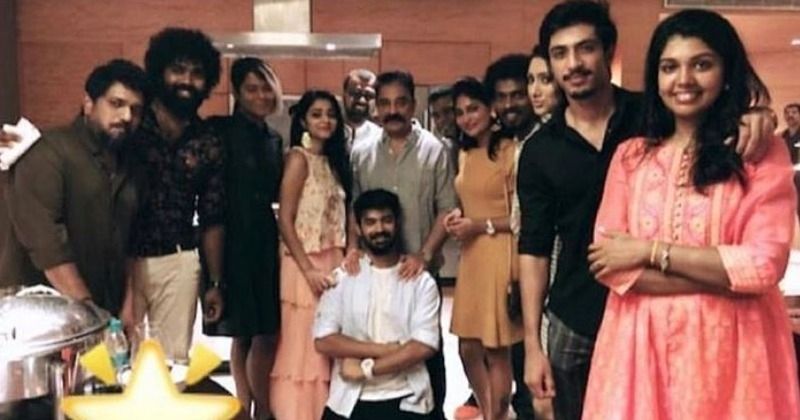 Mahat attended the party with his girlfriend Prachi Mishra where they posted a selfie as story in their Instagram account before arriving the party.