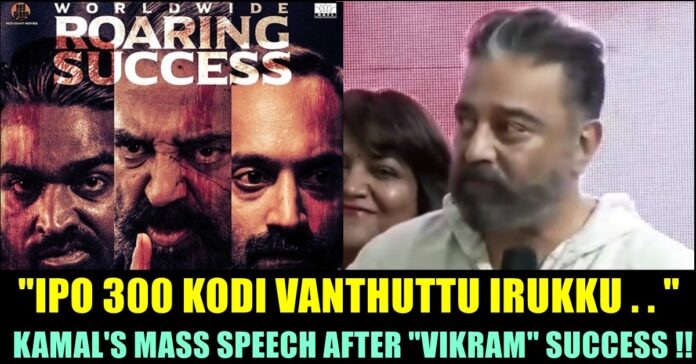 Actor Kamal Haasan who is basking in the success of “Vikram”, in a recent press interaction, talked about what he is capable of if he continues to act. During his speech, the veteran actor indirectly opened about the collection made by his recently released film and also talked about how honest he is about lending money to those who are in need. 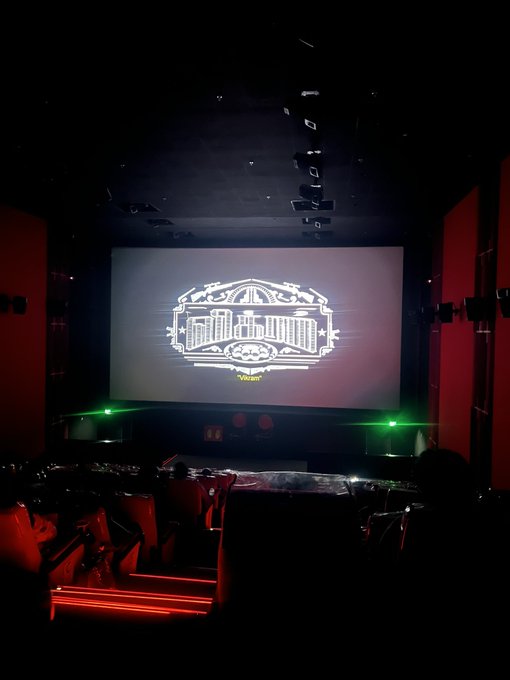 The actor who turned politician by starting a party named “Makkal Needhi Maiam”, said “Not only one wealthy man in a street, every man in a street should be wealthy and for that you need a leader who doesn’t care about money”. Talking about why he chose politics when he is earning well enough through cinema, Kamal referred to his old speeches while delivering which he mentioned about his capacity of making huge money.

“No one understood when I said that I’m capable of earning Rs. 300 crore if I continue acting. Many said that I am boasting about myself but now it’s coming” said Kamal Haasan, denoting that “Viram” is nearing Rs. 300 crore collection worldwide. “I can pay off my debts, eat till my belly gets full, will give my friends and relatives whatever I could and would also say “no”. I don’t have belief in “Vallal” title. Being human is enough. Why should I pretend ?? I don’t need to steal credit by giving his money to someone and act like it’s mine” the actor further said.

According to Indian Express, Vikram has breached Rs. 300 crore mark within 10 days. Sunday’s collection of the film is said to be over Rs. 11 crore. The film has also emerged at the box office in the Telugu states with a “blockbuster” status. The film is also performing well at the Kerala circuit and the footfalls in the Karnataka theatres are also increasing in daily manner with the overseas box office report being a plus. 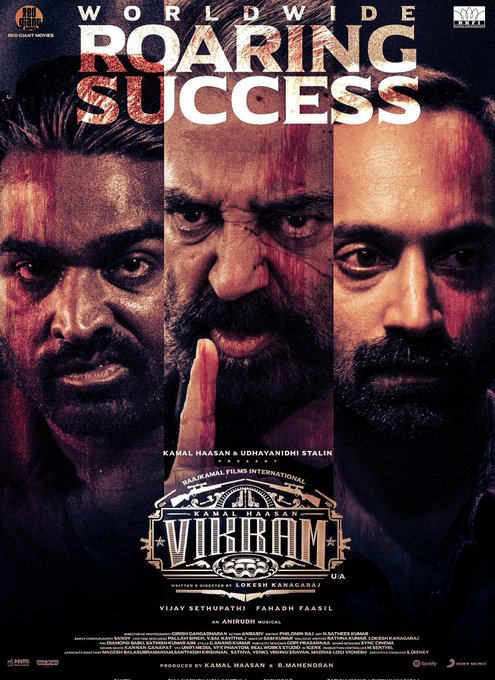 Due to the film’s excellent performance at the box office, makers of upcoming Tamil film “Yaanai” have decided to postpone the release of their film and announced about it through a public note. “Vikram” released on 3rd of June with much expectations among fans and has exceeded it. The film, reportedly collected Rs. 200 crores world wide on the fourth day of it’s theatrical run, according to reports. Plot of the film revolves around former militant Vikram accomplishing a mission to destroy the drugs that has potential to ruin the society.

Previous articleMakers Of This Highly Anticipated Film Officially Announced About Their Postpone Due To Vikram!!
Next articleBigg Boss Fame Vaishnavi Exposed A Creepy Stalker !! HORRIFIC

Lokesh Kanagaraj who is currently busy appearing in youtube channels to promote his upcoming film "Master", shared about an interesting incident that took place...

After two months of high-octane campaigning, controversy over EVM tampering and violations of the Model Code of Conduct (MCC), the D-Day has arrived for...

Unlike other weeks, Bigg Boss Tamil season 3 doesn't had any controversy during the weekdays. But to our surprise, the Saturday night show saw...