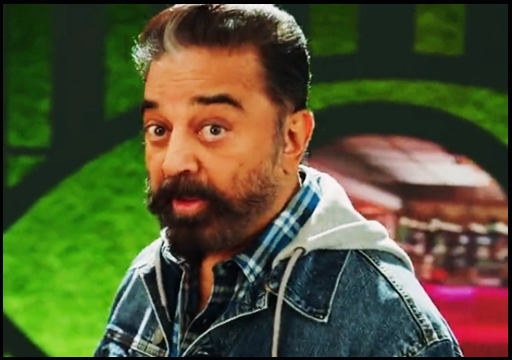 Official Promotional video of the new upcoming version of Bigg Boss show in which the participants of the previous seasons are expected to contest, got released in the social media handle of Disney plus Hotstar Tamil. The promo shows Kamal Haasan giving hints about the contestants who are going to take part, structure of the show and about where it can be watched. 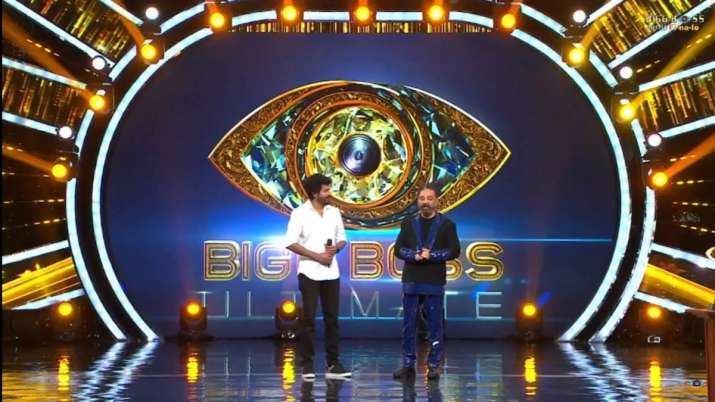 A day after the Bigg Boss season 5 finale took place, 1 minute 17 seconds long promo of “Bigg Boss ultimate” got released with Kamal Haasan appearing in it by wearing an ubercool denim jacket and jeans. In the promo, Kamal gives hints about the contestants who are going to take part and confirms that the show is going to be streamed for 24 hours straight only on Disney plus hotstar.

Raju won Bigg Boss season 5 with Priyanka and Pavni becoming the first and second runners respectively. As soon as the show got ended, fans felt bad saying that they are going to miss the show. However, makers of Bigg Boss came up with a surprise announcement updating about BIGG BOSS Ultimate. 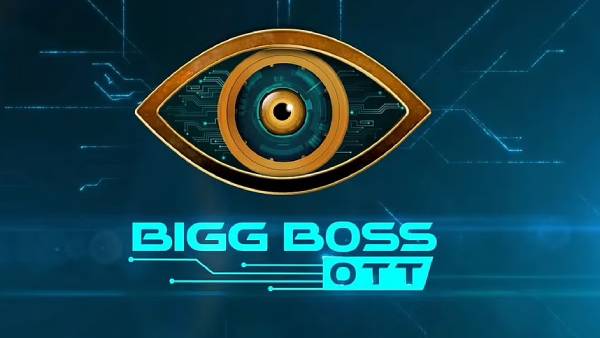 Reports suggests that the crew are working on remodelling the show in such a way that it is hosted with 13 contestants for 42 days that is 6 weeks. It is very well known that the makers of the Bigg Boss show, in order to keep the audience engaged, conducted a dance reality show named “BB Jodigal” by having the former contestants of the show as participants. The show extended until the start of Bigg Boss season 5.

Now, as the fifth season got ended, announcement about the 24 hours of live feed for Bigg Boss OTT has been made. Bigg Boss Telugu host Nagarjuna announced that he will be hosting Bigg Boss Telugu OTT shortly after the grand finale. Followed by the announcement, now a promo featuring Kamal Haasan has also got released.

The Bigg Boss Tamil OTT is expected to air from the end of January. A number of innovative changes are expected to be made for the new version of the Bigg Boss show. Confirming the same, Kamal, in the new promo, asked the construction workers to build the wall even more higher, considering the contestant who is going to enter. Fans found out that it is a reference to Bharani who tried to jump the wall and tried to escape in the season one of Bigg Boss show. 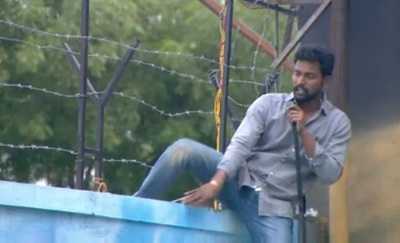 He also made a reference to “Vathikuchi” (match stick) which was used to mention Vanitha Vijayakumar of season 3. Kamal Haasan advised Bigg Boss to add salt in hot water and drink regularly as has a lot of work to do in the coming days.

Ajith’s Heroine Got Slammed For Her Workout Video !! Check How She Replied

Fitness freaks have no place to go for their daily workout at this situation. Not being able to buy gym equipment is one more...

"Veera Simha Reddy" of Nandamuri Balakrishna got released on 12th of January with much expectations. The film is running successfully in theatres across the...