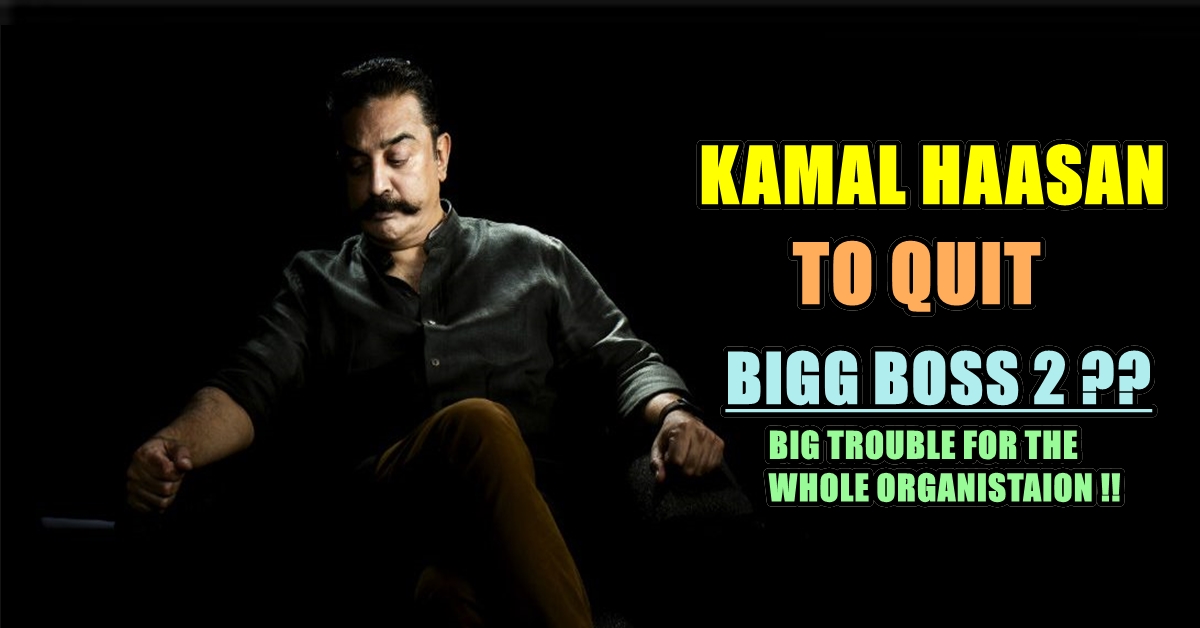 After onions, the Bigg Boss Tamil house contestants are now divided over the missing sandwiches. Mumtaz and the cooking team prepared chilli cheese sandwiches for the housemates – 16 portions – out of which two went missing. Mumtaz is upset because the person who had the sandwiches did not inform her and not only took her portion but Mamathi’s as well. Vaishnavi says it is basic etiquette to check if the food is enough for everyone before eating. Ananth, on the other hand, tells her not to be so rude as she can hurt the person who ate the sandwiches. As This is going this way on the show another serious trouble seems to blast off the show. The Film Employees Federation of South India is upset with the producers of Kamal Haasan’s Bigg Boss 2 as they are using nearly 75% Mumbai crew members and only 25% of the workers are from FEFSI. As the show is being produced by Endemol Shine India who introduced many shows in Hindi, they have roped in crew members from Mumbai. Even for the first season of Bigg Boss (Tamil), FEFSI raised this issue and after Kamal Haasan’s intervention, 50% of local workers were hired by the show producers. FEFSI says that they will not allow the shoot of Bigg Boss 2 to happen in Chennai until the show producers agree to the existing terms and allow 50% of their workers. FEFSI’s President RK Selvamani and key members of the association will be soon meeting Kamal Haasan regarding the ongoing issue against Bigg Boss 2. The Bigg Boss 2 organisation yet to respond for this allegations and we hope the problem is amicably sorted out and the show loved by crores of Tamil people countries without any hitch.

Here’s the video of R K Selvamani talking about the issue :

What’s your opinion on this issue ??

Man In The Garbage Video Slapped Legal Notice To Virat-Anushka !! : Calls Anushka “Crazy Roadside Person” !!
“She Should Have Stayed At Home If She Feels So Sick” – Vaishnavi On Mumtaj !! : New Promo Exposes Deep Hatred !!