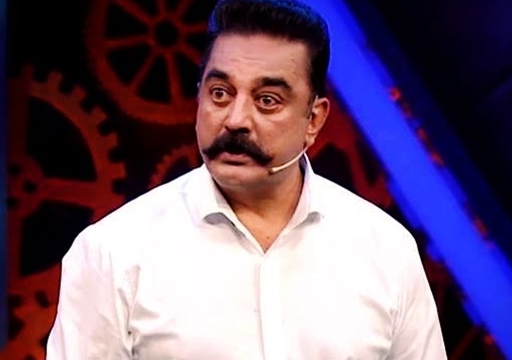 Former Bigg Boss contestant Nithya, wife of comedy actor “Thaadi” Balaji, in an interaction with a news channel, has said that Kamal Haasan is a “worst” character. She said it while she was asked to open about the allegations made by her husband in front of media. The statement from Nithya created huge outrage among the fans of the renowned actor and the followers of Bigg Boss show.

Most recently, Nithya, estranged wife of comedy actor Balaji, released a video in her Instagram handle, condemning her husband’s activities in BIGG BOSS Ultimate. She also let her daughter Poshika talk about her father in the video based on his activities inside the Bigg Boss house in the Ultimate version of the show. Nithya said that she will thrash Balaji apart if she gets a chance to get into the Bigg Boss house as a wild card contestant. 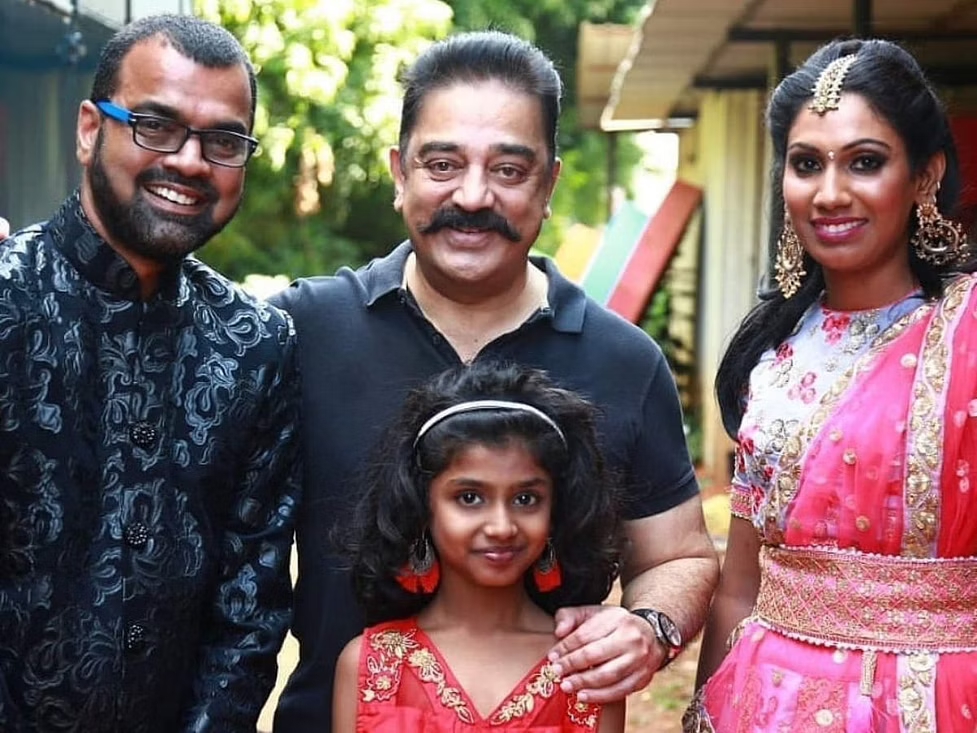 Nithya and Balaji entered Bigg Boss season 2 as contestants and had relationship issues going on in between them. Kamal Haasan who was hosting the show, advised the couple to lead a healthy life for the sake of their daughter.

Now, after coming out of Bigg Boss uktimate, Balaji approached Police to file a complaint against his wife. The actor sought safety for his daughter Poshika with whom Nithya has been doing videos for her Instagram handle. He also alleged that Nithya is letting their daughter Poshika to perform Instagram reel videos and making her skip exams for event purposes.

When a media channel approached Nithya and questioned about the same, She said “court knows what is truth and what is not. He can talk anything for the sake of media. But there will br no reaction from my sideside” to a reporter through phone call.

“In Bigg Boss show, Kamal Haasan sir personally advised you both on the same matter” said reporter to Nithya to which she responded saying “Don’t let me talk about him. If you talk about Kamal Haaan, I will leak lot of content about him”

“I have never seen a worst character like him in my entire life. Please don’t let me talk about him more” she said. The statement created huge controversy among the online users with many condemning Nithya for baselessly demeaning a legend like Kamal Haasan.