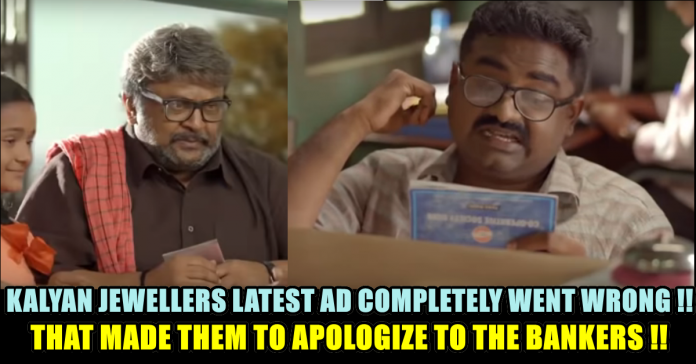 Kalyan Jewellers has apologised for its latest ad starring Amitabh Bachchan, Shweta Bachchan Nanda and Malayalam actor Manju Warrier. The jewellery group on Sunday issued a statement, where it said that the ad will be removed from all media with immediate effect.

According to the News Minute, The statement issued by Kalyan read, “We understand that the advertisement has hurt sentiments of some people including members of our esteemed banking community. Any such hurtful interpretation being drawn is unintended. We state that the creative advertisement was a work of fiction and not a reflection of banking employees at large.” 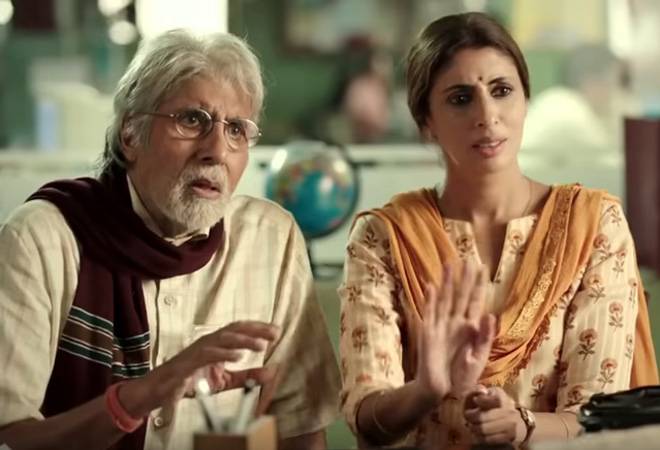 “We sincerely regret the inadvertent hurt caused and withdraw the advertisement from all media with immediate effect,” the statement added.

The controversial ad sparked outrage among the banking community with the All India Bank Officers Confederation (AIBOC), the largest association of bankers in the country, alleging that the ad degraded and aimed to create distrust in the banking system among the public. 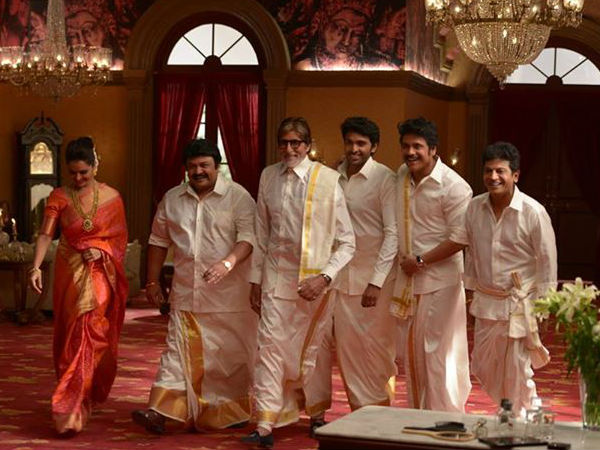 The 1.30-minute ad starring Amitabh Bachchan and Manju Warrier in Malayalam, Amitabh Bachchan and Shweta Bachchan Nanda in Hindi, and Prabhu in Tamil, weaves a plot around Kalyan Jewellers’ tagline – ‘Vishwasam’ or trust. It was the 5th ad in their ‘Trust’ series according Kalyan’s statement. 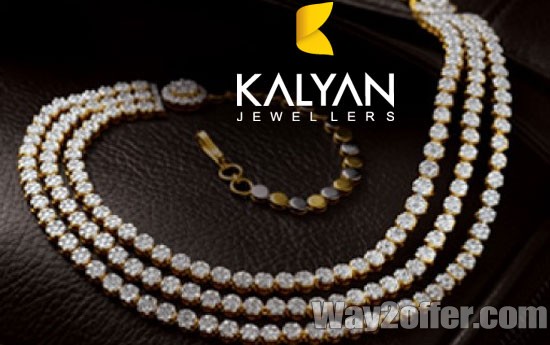 It shows the father-daughter visiting a bank regarding Bachchan’s pension, only to be spurned by uncaring and unhelpful officers. Finally, it is revealed that his pension has been credited twice and they had come to inform this and return the money. The bank officer asks them to keep it as the procedure to return the money is tiresome.

“Who will even know?” the manager asks to which Bachchan replies that he himself would no, and that a wrongdoing is a wrongdoing regardless of who knows.

The ad portrayed bank officers and functioning of the banks in poor light, solely for Kalyan’s commercial gains, the bank officials had said. The AIBOC had also demanded an unconditional apology and immediate withdrawal of the ad by Kalyan.