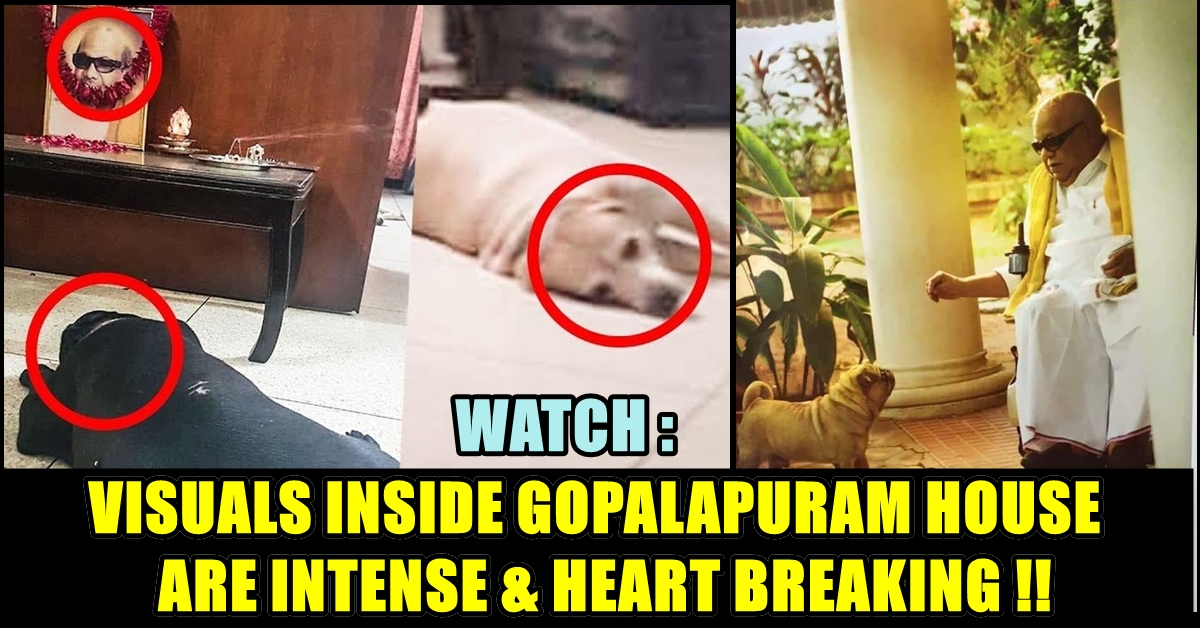 Karunanidhi’s family members, including MK Stalin and Kanimozhi, along with other key functionaries of the DMK party, followed the funeral procession, while MK Alagiri was overseeing works for the burial at the Marina. 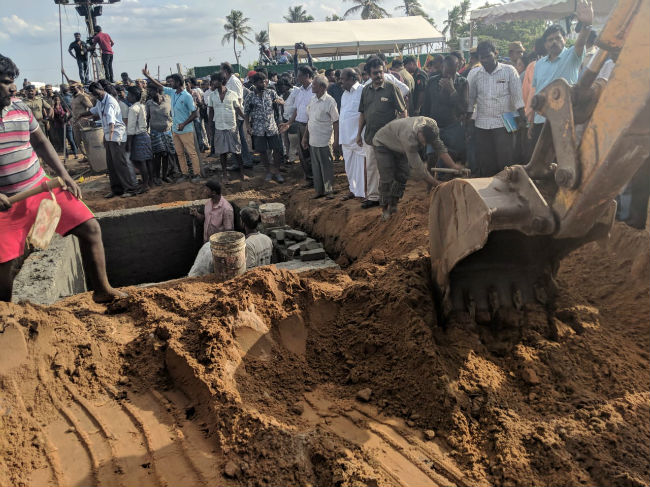 As the burial spot for Kalaignar was being prepared at the Anna Samadhi, the DMK family members, party leaders and other dignitaries started occupying the seats at the canopies erected near the spot where the final rites would be performed. 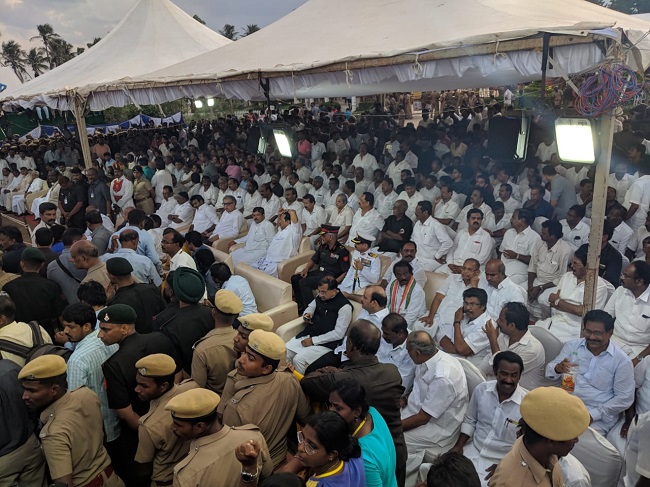 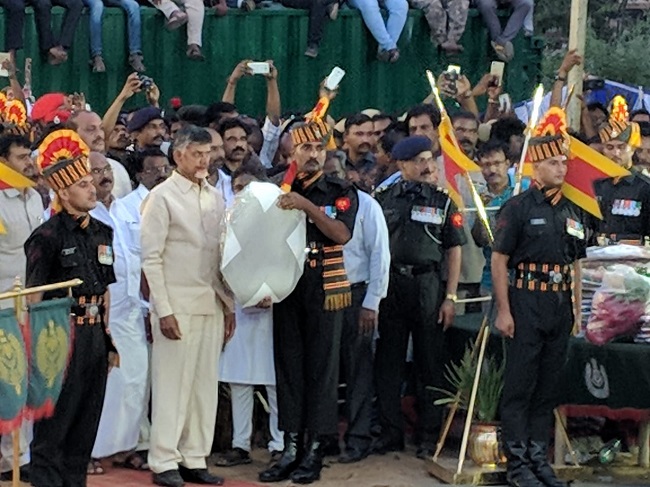 The former five-time Chief Minister was accorded all state honours which included the 21-gun salute by the armed forces. Jawans from all the three wings of the armed forces paid their respects to the leader.

The family members broke down as they offered a handful of salt as part of the last rites.

At around 7 pm on Wednesday, as the sandalwood casket with the words ‘He who laboured without rest, rests here now,’ engraved in Tamil, was being lowered into the grave, loud chants of ‘Dr Kalaignar Vaazhga’ and ‘Annavin thambiye, Vaazhgave’ from the sea of supporters, gathered outside the memorial, filled the air. After his demise was announced, the DMK supremo’s burial became the bone of contention on Tuesday evening as the Tamil Nadu government refused DMK’s request to allot land to bury him next to his mentor and former Chief Minister CN Annadurai, at Anna Square in Marina. However, after a special hearing on Wednesday morning, Madras High Court ruled that the leader will be buried at the Marina.

As his burial was this way, heartbreaking visuals inside his home breaking our hearts. His love towards dogs are immense that we all know through the pictures that went rounding all these years. a picture of a dog looking saddened infront of  Kalaingar’s photo released.

A special chair which carried Kalaingar in his final years looked empty which is so much depressing. Apart from people who are breaking into tears because of the leader’s loss, these creatures showed how big the loss of the leader was.

Karunanithi Said “No” To Kamarajar’s Burial At Marina ?? Here’s The Truth !!
Above All The Celebrities, Jayam Ravi Winning Our Hearts By Paying Tribute To The Leader In This Way !!