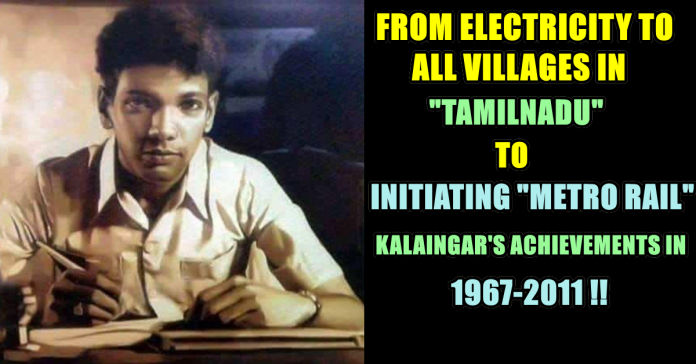 Political achievements the leader accomplished are just enormous. While turn back and looking at it , we can even declare he is one of the powerful politician of Indian political history. Well, lets look at them : What Ajith Did When He Saw One Of His Fan Wearing His Name As Tattoo ??

Actor Ajith Kumar who has huge fan base in Tamil nadu despite of his very limited public appearance, always insisted his fans to look...

Fans trying to interact with their favourite celebrities is common in social media platforms. In order to get a single reply from them, we...