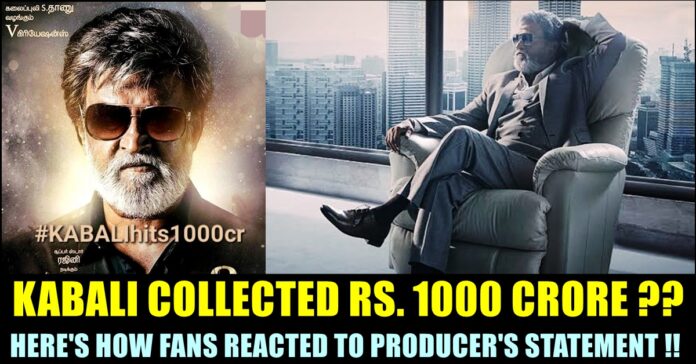 Producer Dhaanu’s statement about his film “Kabali” collecting Rs. 1000 crore across the world has became a subject to discussion in Internet platforms among the fans. While promoting his recently released film “Naane Varuven”, the producer made such statement. As a result, hashtag “Kabali hits 1000 crore” is trending in the micro blogging site. 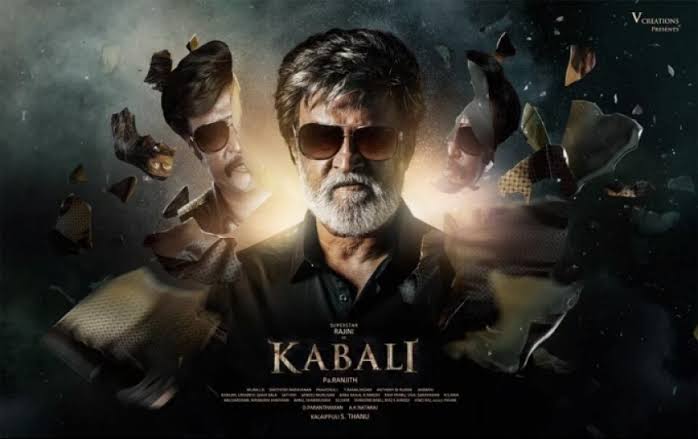 “Holidays were announced for many IT companies and many schools didn’t operate on the release day as well” the producer further said.

Kabali directed by Pa. Ranjith was released in the year 2016.  The film’s plot revolves around Kabali (played by Superstar Rajinikanth), an aged gangster who, once freed from prison, goes on to exact revenge upon his rivals while also looking for his wife Kumudhavalli and daughter Yogitha. 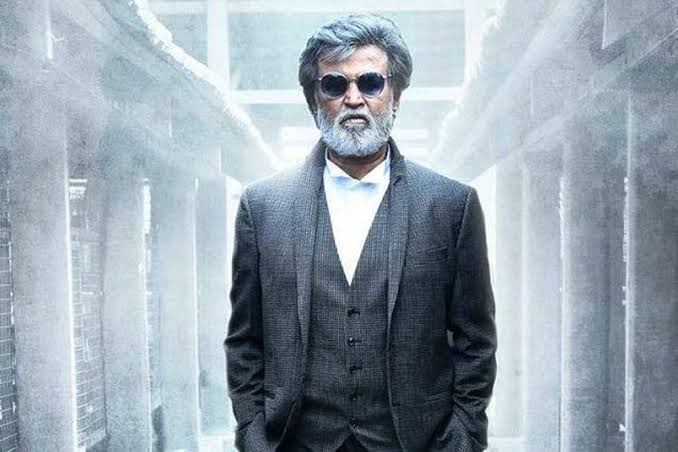 Producer Dhaanu released the film with huge promotions and the expectations from fans were sky level during the film’s release time. Now, after the statement made by producer Dhaanu, fans of actor Rajinikanth are celebrating the success by trending “Kabali Hits 100 Cr” and the fans of other actors trolling the trivia revealed by the producer as well.

Anything more required..non of other actor producer has guts to declare value

Rajinikanth fans needs to be matured enough! Till he exists, the reigning sceptre will always be in his hands! Of course, Kabali was a huge business minted project! But those tags of 1000 crores – is absurd in my opinion! Upto you guys!

RajiniKanth is the only one super one, No One Can touch Him 👋👋👋#KabaliHits1000cr #Jailer @rajinikanth👍👍🇮🇳❤️👍🙏 pic.twitter.com/iacHPwWhUo

After a very long time actress Nayanthara has appeared in a public function. Zee family conducted its first ever award function and named it...