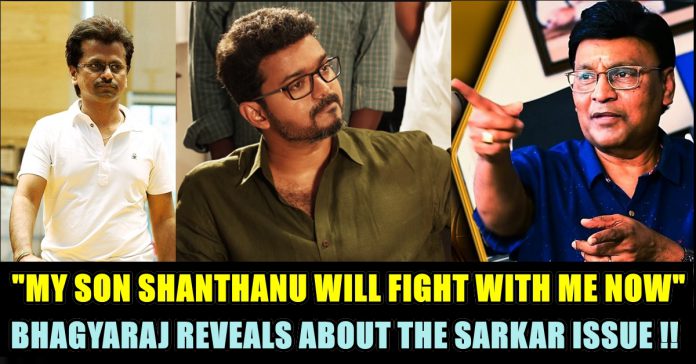 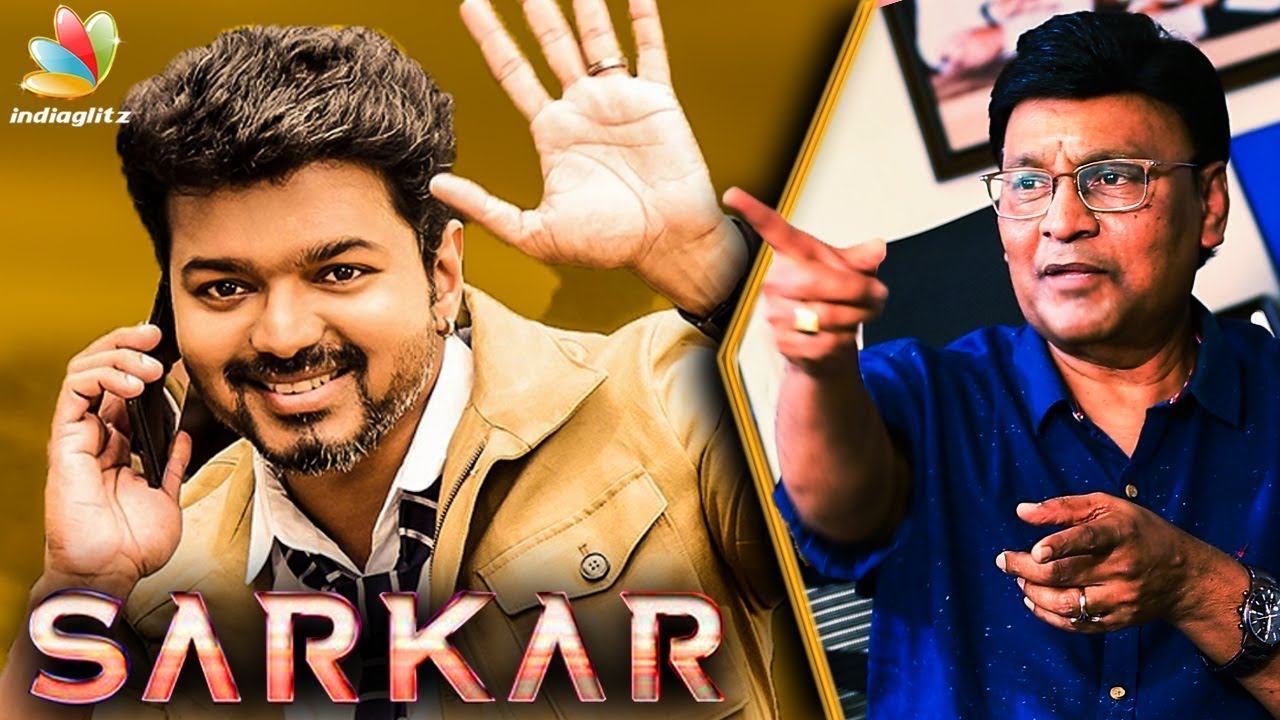 He also said ” Murugadoss has to fight only one person that is Varun Rajendran. But I have to earn the enmity of Sun TV in the first place. Secondly, my own son Shanthanu is an ardent fan of Vijay. He will argue with my wife against me. Then I could not face S.A Chandrasekar with a happy face hereafter. Even though I am doing my best to do justice for the post I have given”

“I asked Murugadoss to give credits for Varun Rajendar to A.R Murugadoss as he could not approach with the same story to other heroes because of Vijay’s popularity. If he gives credit to him, it will be useful for Varun in future to approach other producers or heroes but A.R Murugadoss refused to do.” added the Veteran writer, director.