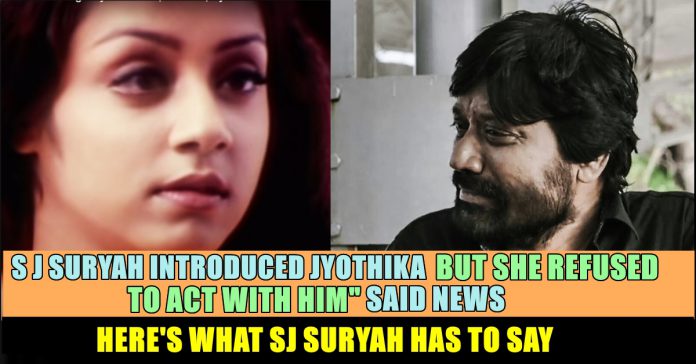 Kollywood superstar Amitabh Bachchan, who has produced films in the South, will finally make his acting debut in Tamil with director Tha Tamilvanan’s film, Uyarndha Manithan.

The makers released the poster of the film in a grand fashion. Alongside Amitabh Bachchan, filmmaker-turned-actor SJ Suryah will be seen. Speaking at the launch of the film, SJ Suryah said, “Making this announcement itself feels like I tasted success. I am sure the content of Uyarndha Manithan will go beyond boundaries. ” 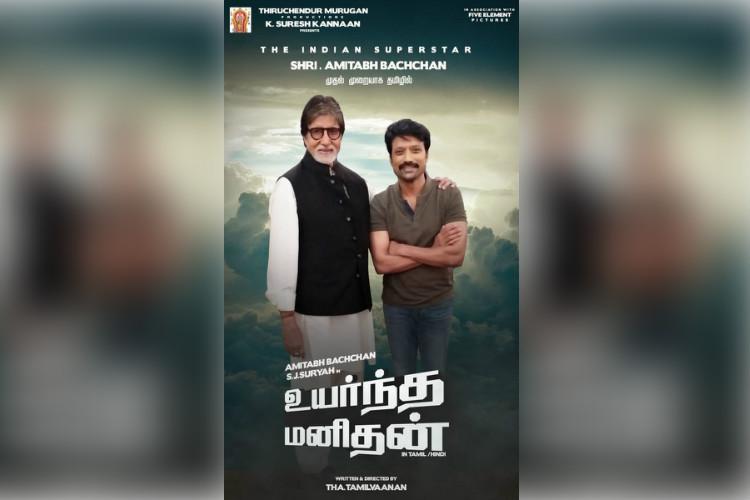 Actor SJ Suryah took to Twitter to share a video in which Rajinikanth is seen unveiling the film’s poster. On interacting with SJ Suryah, Thalaivar asked, “How did you manage to bring him (Big B) here?” The actor added, “We were waiting for his dates for two years. Also Tamivanan had a strong script in hand.” 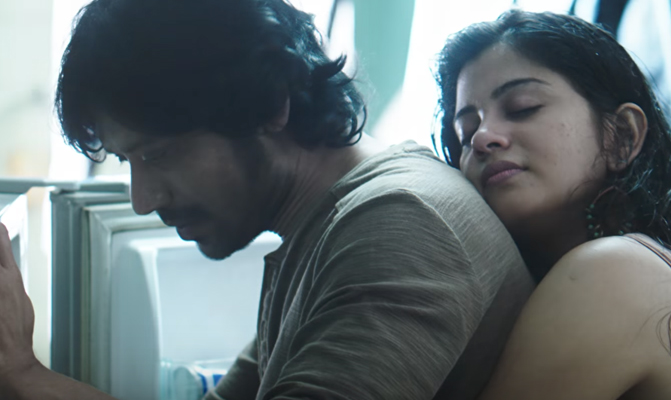 “In 2019, Amitabh sir has six films, 12 advertisements, and Kaun Banega Crorepati. Our film demanded 40 days but Amitabh actually requested us to wrap up in 35 days”, said Suryah who also directed blockbuster films like Kushi and Vaali with Vijay and Ajith respectively. “An interesting fact is that Uyarntha Manithan marks the Tamil debut of Amitabh sir and it will be my launch in Hindi. Yes, we are planning to simultaneously shoot our film in Tamil and Hindi ”, said Suryah.

Meanwhile a news website said that the film crew approached actress Jyothika for a role and the actress turned it down. The news website also quoted that S J Suryah introduced Jyothika in Vaali and the news was portrayed it in a way of exposing a betrayal. Jyothika Saravanan is an Indian actress who predominantly appears in Tamil films. She starred in her first Tamil film Vaali which was S J Suryah’s debut film as well. In the film she did a cameo appearance as the protagonist’s imaginary girlfriend. The actress now busy doing female centric Tamil movies and was last seen in Kaatrin Mozhi.

On seeing this news the “Isai” hero took his official twitter account to clarify the news. He completely denied the news by writing “hi , it a false news …. pls don’t spread such fake news …. thx … Sjs”

Sir, this media people are all like that only…
Sk
.. …

they need sensation to get clics to their website…🤢🤢

Suryah in a recent interview said “I have at least earned some money and delivered hits in my career but one should really appreciate directors like Tamizhvaanan who believe in their content. Tamizhvaanan told me he was convinced that Amitabh would not reject his script and he was very confident about his content”, said the Iraivi actor, who added that the Uyarntha Manithan has a universal theme like Dangal that it would establish an emotional connect with audiences in Tamil, Hindi, Telugu. They are also planning to release the film in China.