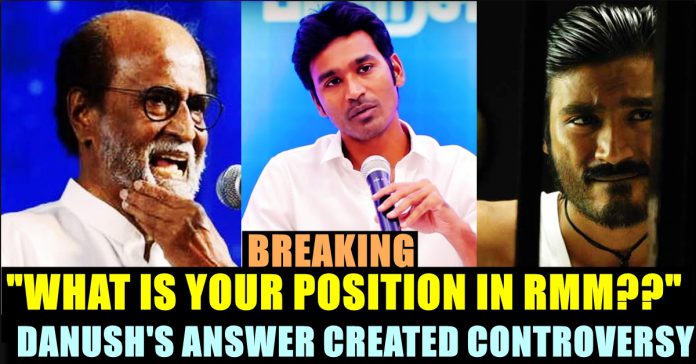 On December 31, 2017, Rajinikanth announced his intention to form a political party. That put to an end over two-decade-long ‘will-he, won’t-he’ suspense.

In 1996, Rajinikanth made his political aspirations apparent when he threw his weight behind the DMK-TMC (Tamil Maanila Congress – a breakaway group of Congress led by G.K. Moopanar) alliance and gave what later came to be famously known as the ‘Rajini voice’ against J. Jayalalithaa. Riding fresh on the phenomenal success of his 1995 film Baasha – where he reluctantly turns a don to avenge the murder of his friend and to save innocent people from ‘villainous’ dons – Rajinikanth raised hopes among his fans of doing a real-life Baasha. 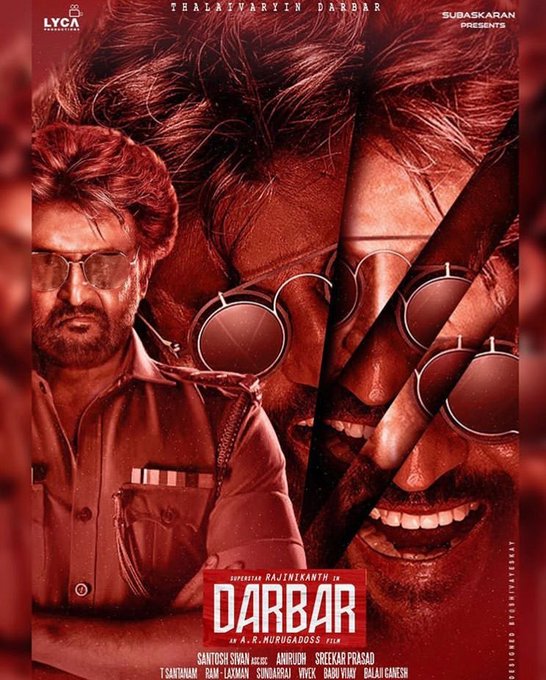 However the actor does not participated in Lok Sabha elections and made an announcement saying that his party would concentrate on Tamilnadu elections. Meanwhile in an interaction with Vikatan, Danush, son-in-law of the Superstar answered to a question related to his participation in the political party of Rajinikanth. “It is confirmed that Rajinikanth is going to initiate his political party. What would be your position in the party once he starts ??” asked the person to Danush in the interaction. Danush who does not expected the question kept mum for few minutes. After a long thought, the “Asuran” actor said “Let us see when it happens”

As soon as the video surfaced, netizens started to react to it. They felt that the actor lacked confident in Rajinikanth entering in politics.

Rajinikanth is currently busy in shooting for his upcoming film “Darbar” which is being directed by A.R Murugadoss.  Rajinikanth tasted success with Karthik Subbaraj’s Petta, which released early this year. 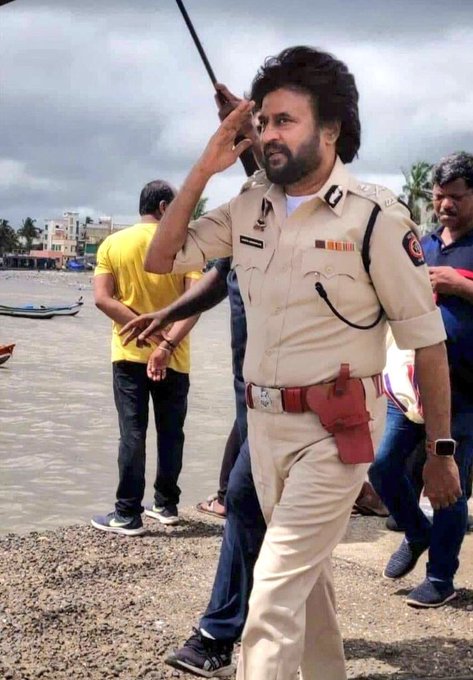 Going by the pictures that are leaked, it is clear that Rajinikanth essays the role of a police officer in Mumbai. Also, sources close to the film’s unit revealed that major portions of Darbar are set in Mumbai. Word has it that the film will have a social message, much like AR Murugadoss’s previous ventures. 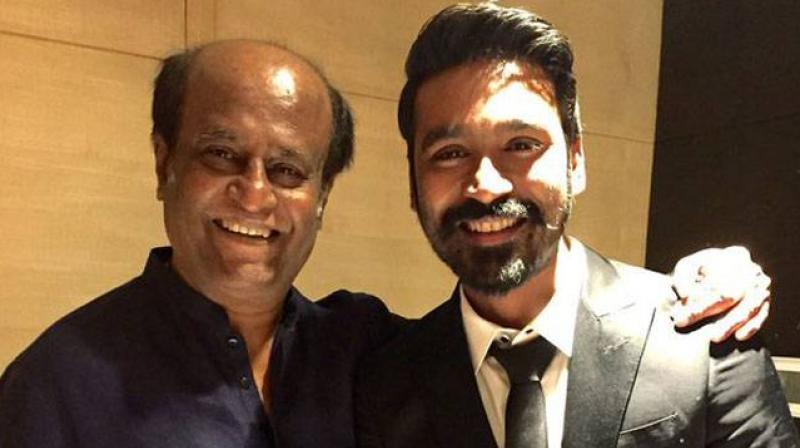 Danush who was acted in a hollywood movie recently, is expected to be seen in Vettri Maaran’s Asuran next. What do you think on this interview of the actor ?? Comment your views below !!

Previous articleKohli & Rohit Sharma Got Divided Because Of Anushka Sharma ?? SHOCKING !!
Next articleWhen Did Samantha Change Her Gender ?? Director Atlee Got Brutally Trolled For This Reason !!

Flying Drones To Be Legalized In India With These Strict Rules !! Full Details Here !!