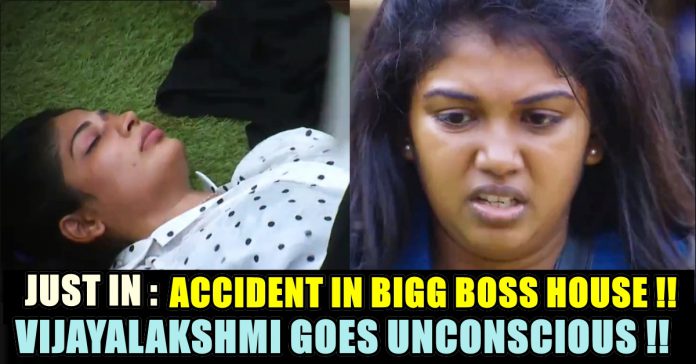 After Sendrayan’s elimination, Kamal Haasan shared his unhappiness over the exit and stated that he wanted Aishwarya Dutta to be out of the house. He wished to directly nominate a contestant for the next week although he was not sure whether it was possible to take the decision in this format of the game.

On the episode aired on Monday, September 10, the Bigg Boss announced that there was no provision for the host to nominate a contestant and it was purely in the hands of the inmates. Bringing variety to the nomination process this week, the inmates were told to have a discussion to suggest two names for elimination.

While Mumtaz was okay being nominated, Aishwarya refused to be in the danger zone and wanted Vijayalakshmi to face the test. As the inmates could not agree upon on the nominations, Bigg Boss then asked the inmates to come up with three names.

It helped the inmates to sorts out differences and Vijayalakshmi and Aishwarya without options were pushed to the danger zone along with Mumtaz. Rythvika was directly nominated last week as she could not convince Mumtaz to complete a task. 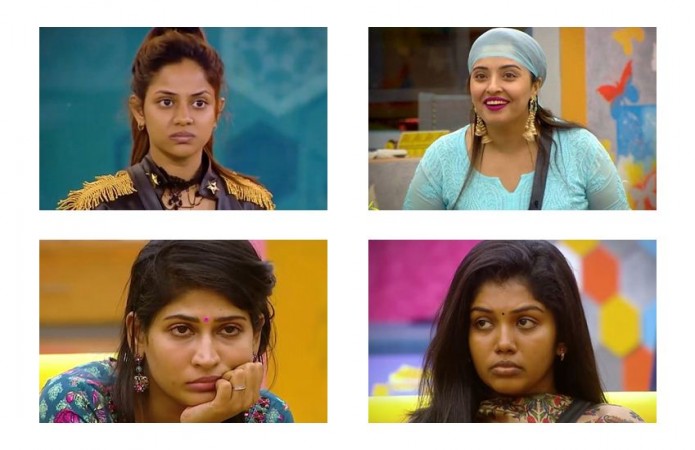 Now few of the contestants of previous season entered the Bigg Boss house to live together with the current season’s housemates. Snehan, Arthi, Vaiyapuri, Gayathri, Suja entered the house and tehy are seen involved in tasks. 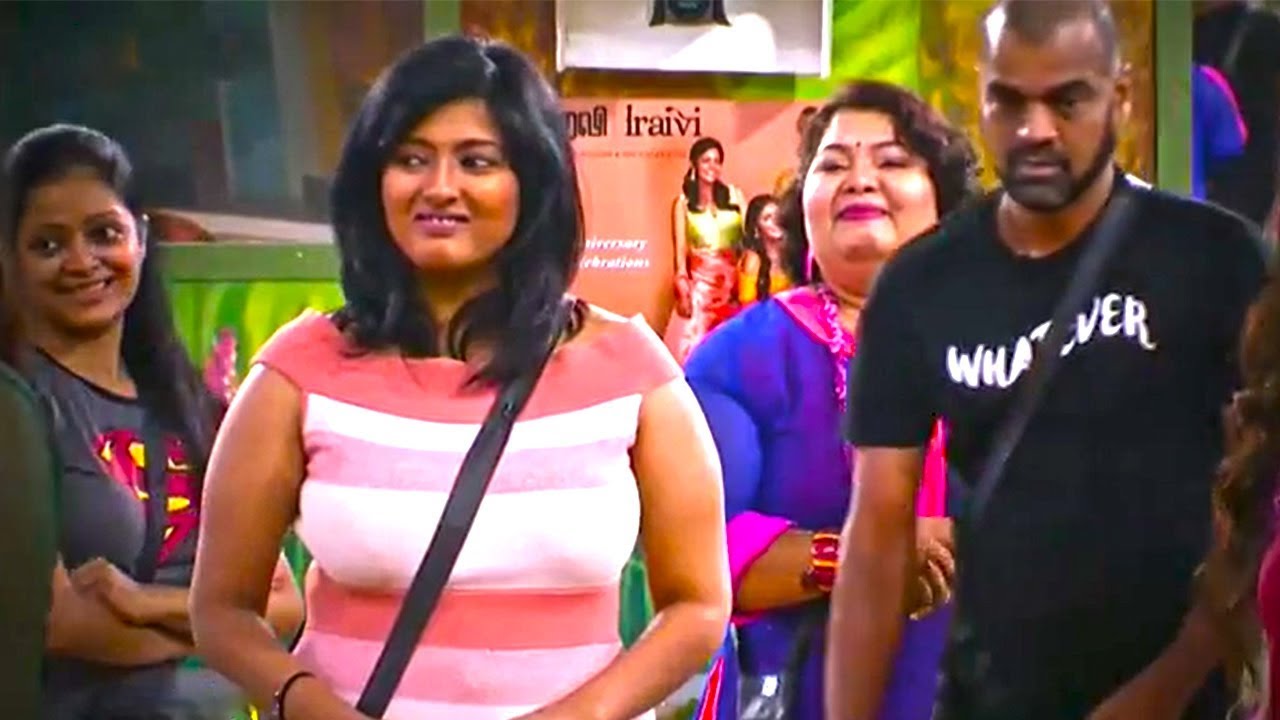 Meanwhile the new promo which is released shows Vijayalakshmi, Snehan and Balaji colludes each other effect of which Vijayalakshmi seems affected in big time. Every housemates got panicked and Vijayalakshmi been laid on floor. Watch the promo here :

Except this two more promos released today , check out them here :

We have wait till the show to be telecasted to know what really happened. Let us know your thoughts on this. !!

Previous articlePeople From Tamilnadu Trolling The Post Of MODI From 2012 !! He Talked About Massive Petrol Hike !!
Next article“Yogi Babu Will Only Do Movies As Hero Hereafter” The Actor Himself Clarifies On The Rumour !!

MUST READ : List Of Things That Will Be Available During The 21 Days Lockdown !!

Prime Minister Narendra Modi announced 21 days of lockdown in the entire country to prevent the deadly coronavirus from spreading across the nation. "My...